As 2023 general elections draws closer, a lot of controversies have been hovering thinking of who will become the APC vice presidential candidates. However, it is obvious that some APC governors and politicians are possibly going to be selected for the position. In view of these, below are top 4 APC politicians that could emerge as Vice Presidential candidate in 2023 polls. 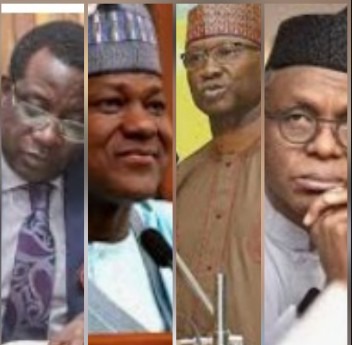 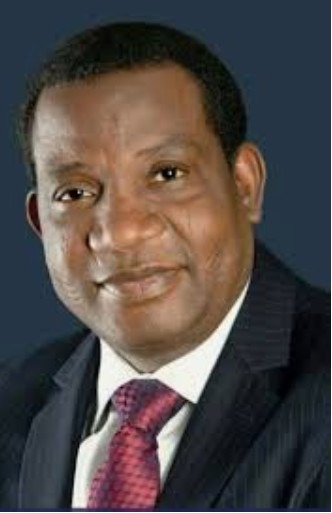 Lalong was born in 5 May 1963 in Shendam Plateau State, is a Nigerian lawyer and the present governor of Plateau State, he graduated from Ahmadu Bello University Zaria in 1990 to obtain his Barchelor's degree and master degree in law from University of Jos. In 1998, he contested for the seat of plateau State house of assembly representing Shendam and won. In October 2000, he became speaker of the house of assembly till 2006, he served for 7 years in the position making him the longest serving speaker in the state history, during that period he was two time elected as chairman of the conference of speakers of the 36 states of Nigeria. In 2015, he contested for governor in Plateau State and defeated the two term serving governor Jonah Jang under the APC platform, and sworn in May 29, 2015.

In 9 March 2019 gubernatorial election, he was elected as governor for second term with 595582 votes 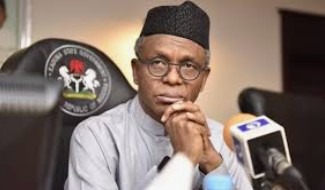 El Rufai is a Nigerian politician who is the present governor of Kaduna State since 2015, born on 16 February 1960, he attended Barewa College with former President Umaru Musa Yaradua, and obtained a degree in quantity surveying from Ahmadu Bello University Zaria graduating with a first class honour. He was the minister of federal capital territory from 2003-2007, he is one of the founding members of the ruling All Progressive Congress. He came into politics in 1998, following the death of military head of state General Sani Abacha, his successor general Sani Abdulsalami Abubbakar appointed El-Rufai as economic adviser, been an adviser, he worked with World Bank and international monetary fund. 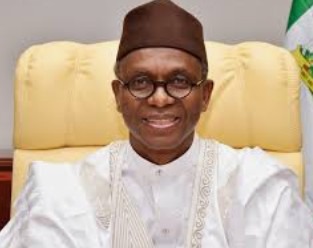 In 1999, Olusegun Aremu Obasanjo who was Nigeria President in that time appointed him director of Bureau of Public Enterprises where he spear-headed the privatisation of several government owned corporations alongside vice president Atiku Abubbakar. In 2011, he joined congress for progressive change supporting president Muhammadu Buhari in the 2011 general election.

In 2013, he was appointed deputy national secretary of the newly formed All Progressive Congress. In 2014, he contested for Kaduna State governor after winning the primary election and was elected into office in 2015 till date. 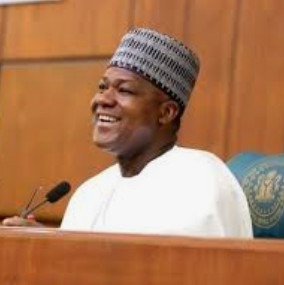 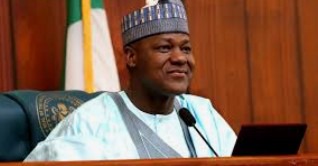 He is a graduate of university of Jos, where he obtained Barchelor in Law, he was a called to bar in 1993, he latter obtained his Msc in international commercial law at Robert Gordon University Aberdeen, Scoltland. 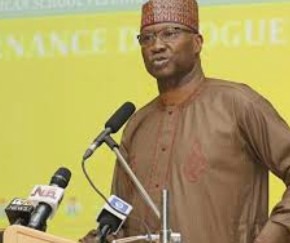 Mustapha is the secretary to the government of the federation, a Nigerian lawyer, politician and president of presidential task force on Covid-19. In October 30 2017, he replaced Babachir David Lawal as the SGF under Buhari's administration. He came into politics in 1980, from 1988-1989 he was a member of the constitient assembly, in 1989, he was the state chairman of the People's Solidarity Party (PSP) and former chairman of Social Democratic Party. He contested for Adamawa State governor in 1991 but lost to Abubbakar Saleh Michika. 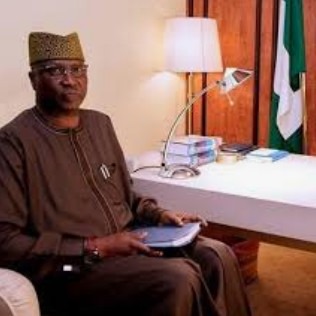 In 2000, Mustapha was a member of the presidential committee tasked by former president Chief Olusegun Aremu Obasanjo. In 2007, he served as deputy director general to presidential campaign of then Vice President Atiku Abubbakar. He was also the former deputy national chairman of Action Congress of Nigeria. Who do you think can be the APC vice presidential candidate, kindly like share and comments.