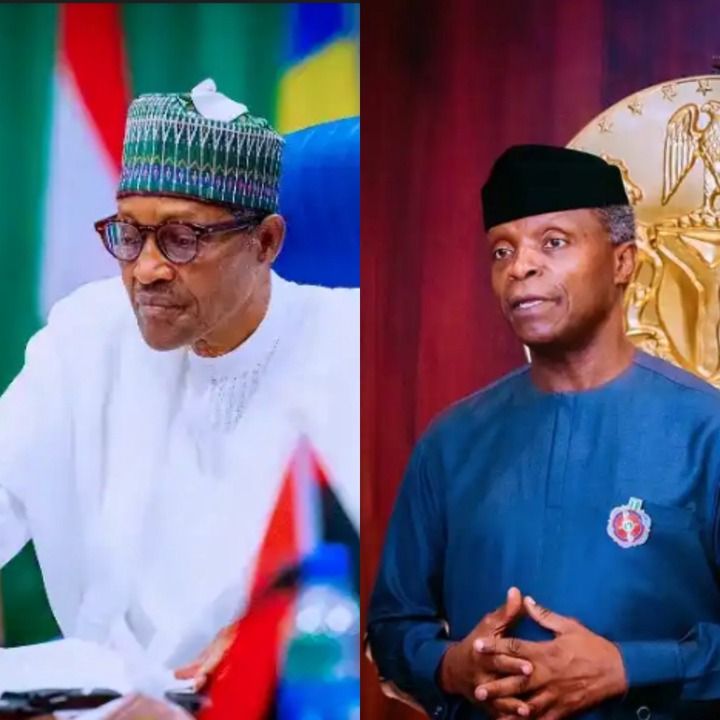 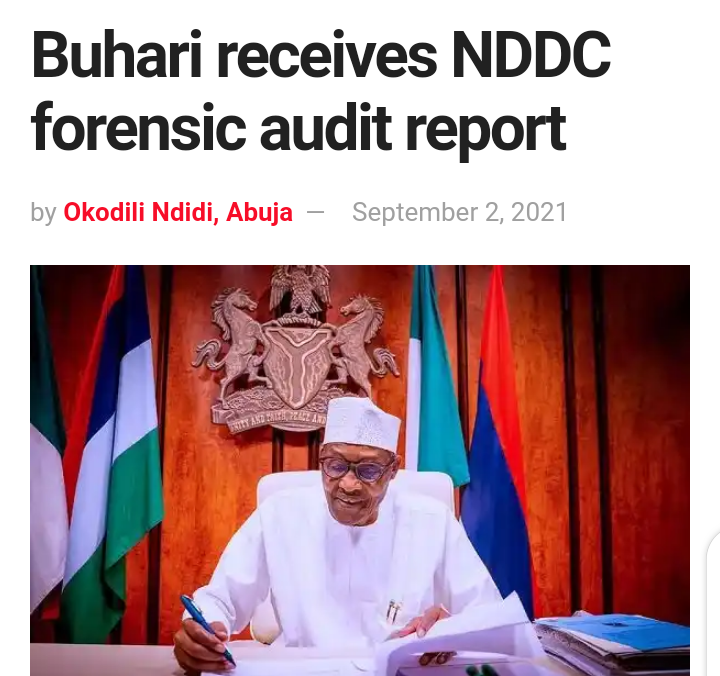 The documents conveyed in sacks were received by the Attorney General of the Federation and Minister of Justice, Abubakar Malami, who represented the President. 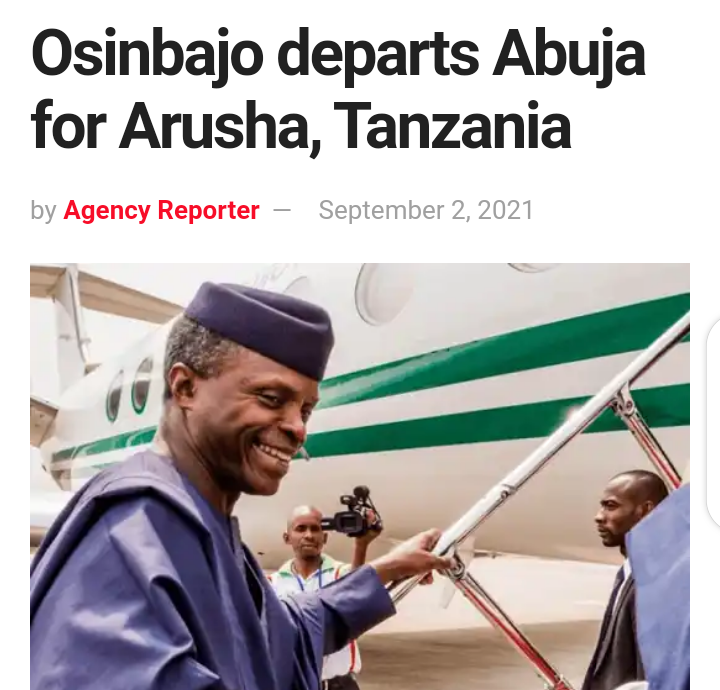 Vice President Yemi Osinbajo will depart Abuja on Thursday for Arusha, Tanzania, on a short visit.

Laolu Akande, Senior Special Assistant to the President on Media and Publicity, Office of the Vice President, disclosed this in a statement in Abuja.

The vice president will be received in Arusha by his Tanzanian counterpart, Dr Philip Mpango.

While in Arusha, Osinbajo will visit the African Court of Justice and Human Rights (ACJHR), an African Union agency in Arusha, among other engagements. 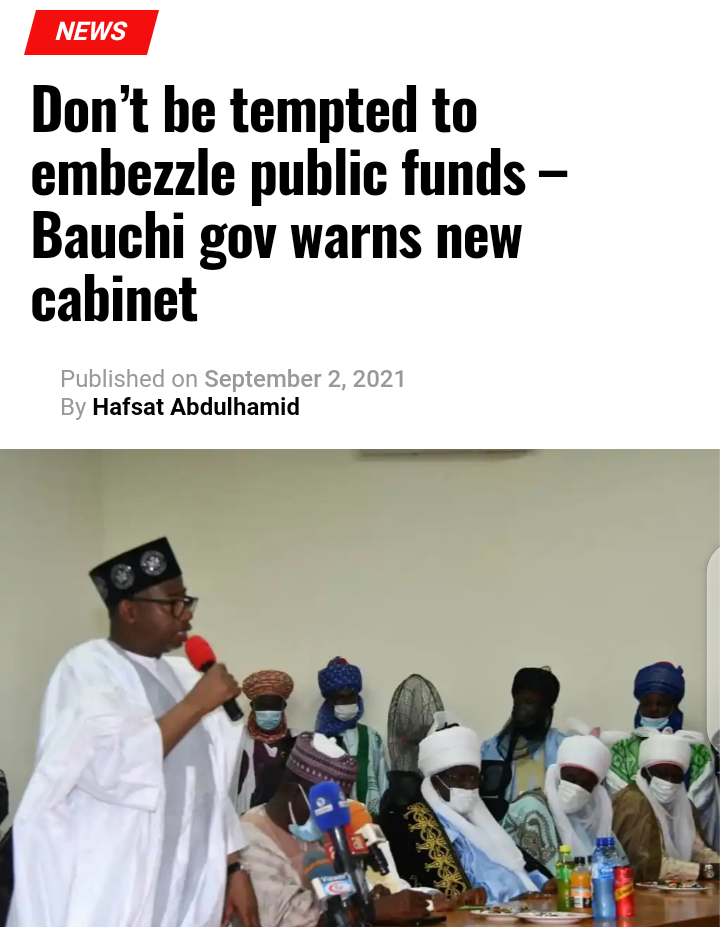 Bauchi State Governor, Senator Bala Abdulkadir Mohammed, on Thursday warned his new commissioners and other political appointees against being tempted to embezzle public funds, urging them to exhibit exemplary leadership and diligence in the running of government affairs.

The governor gave the warning while swearing in new members of the State Executive Council (SEC), including 21 commissioners, new Secretary to the State Government (SSG), Chief of Staff (CoS), Deputy Chief of Staff and Private Principal Secretary (PPS). 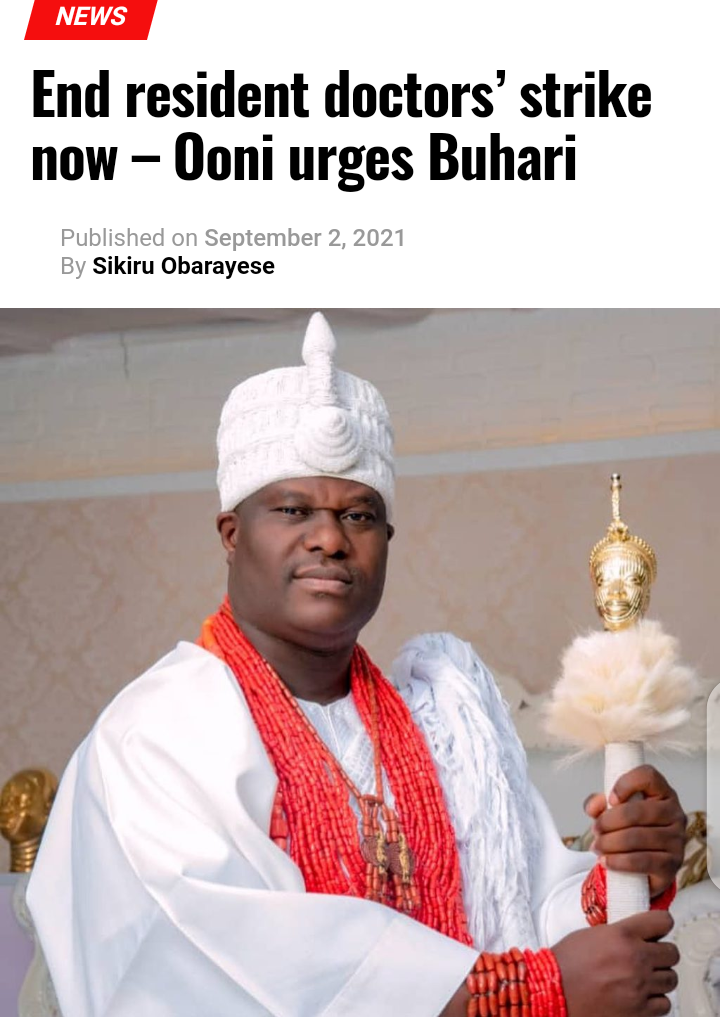 The Ooni of Ife, Adeyeye Enitan Ogunwusi Ojaja II, has urged President Muhammadu Buhari to end the ongoing industrial action embarked upon by the National Association of Resident Doctors of Nigeria (NARD) without further delay.

Ooni Ogunwusi made the call on Thursday at Ile Oodua Palace, Ile-Ife, during the inauguration of the South-West Traditional Leaders’ Committee on Public Health Delivery, by the Minister of Health, Dr. Osagie Ehanire.

Content created and supplied by: Etiebet_123 (via Opera News )