By Joythewriter (self meida writer) | 1 months 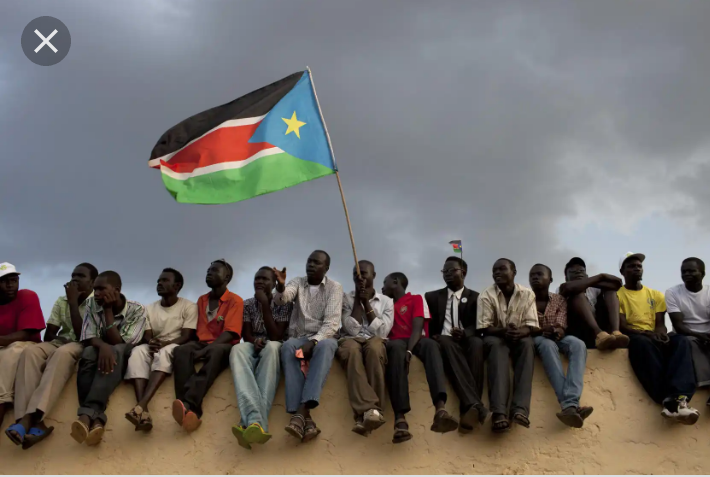 Her Excellency Mary Ayen Mayardit is the Current First Lady of South Sudan, she was born in Luonyaker, Warrap State, South Sudan. During the era of 1983, she joined the liberation struggle of SPLA/SPLM, as a freedom fighter and member of the women’s armed wing of Katiba Cheetah, where she organized and mobilized women and Youth throughout Ethiopia, Kenya and all Regions of Sudan. In her pursuit of freedom and justice for all Southern Sudanese, she met her husband, His Excellency Salva Kiir Mayardit, the President of the Republic of South Sudan, during the twenty-one year Civil war, where they wedded and started their young family.

Her Excellency, Madam Mary Ayen Mayardit, became the spouse of the First Vice President of Sudan in 2005 after the signing of the Comprehensive Peace Agreement (CPA), and officially became the First Lady of the Republic of South Sudan on July 9th, 2011. As the First Lady, Her Excellency work at the National level for peace and reconciliation by engaging all Citizens at the grass root level from diverse backgrounds and communities to dialogue with one another, in order to bring harmony among the Citizens of the Republic of South Sudan. 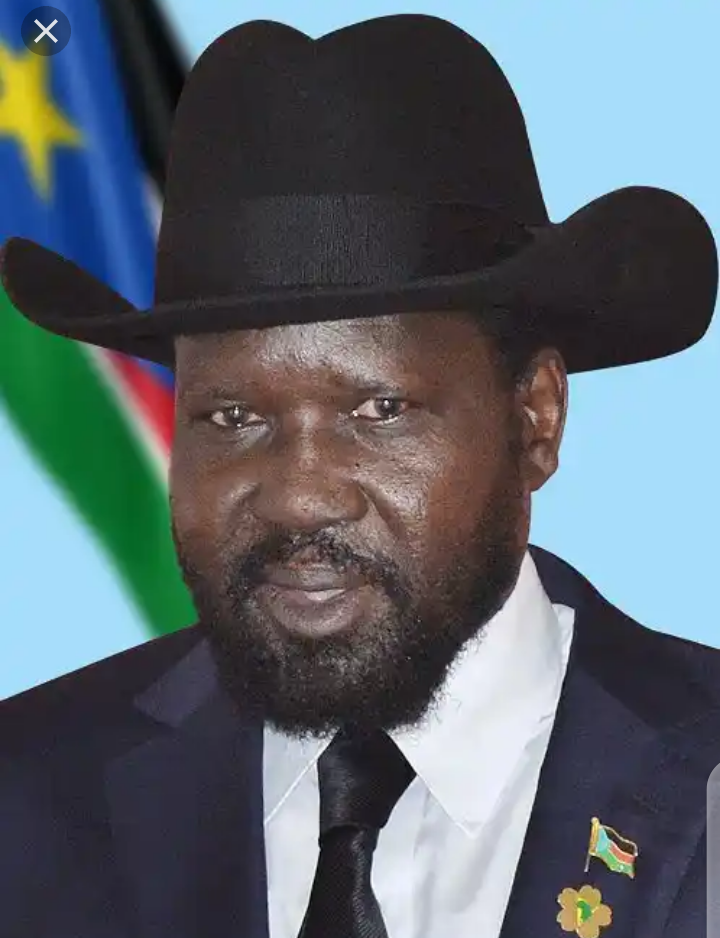 See photos of His Excellency and Her Excellency in Their Military Uniform. 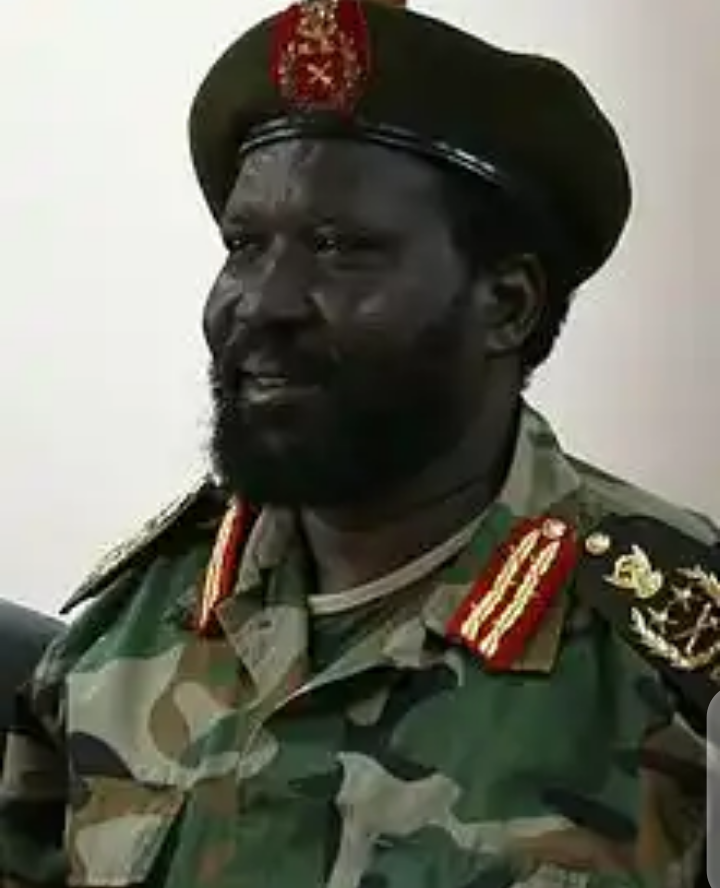 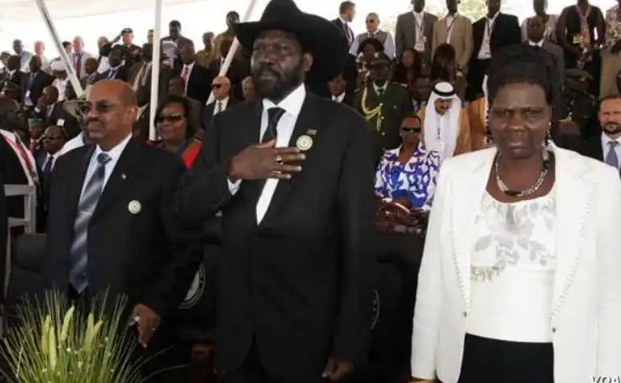 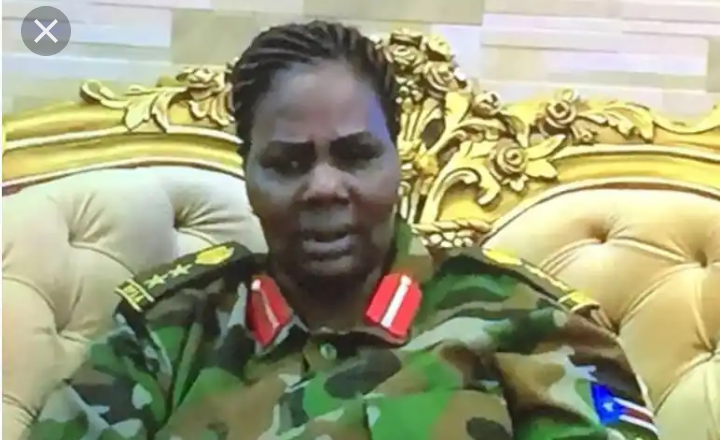 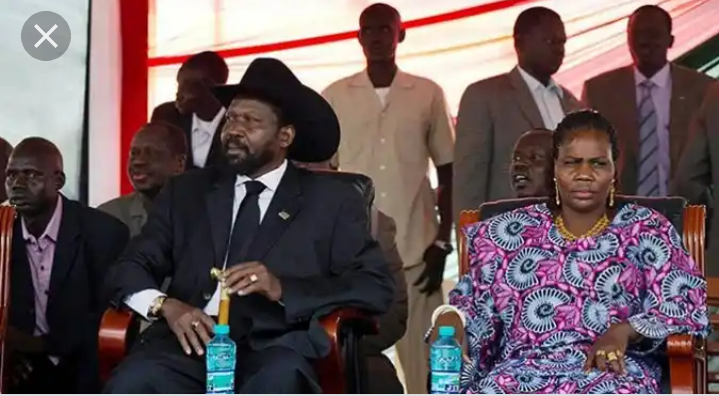 What do you have to say about the beautiful First Lady of South Sudan who is a Major General?

Pray This Prayer Against Every Evil Attacks From The Enemies

Another farmer killed in Oyo State by suspected Fulani Herdsmen