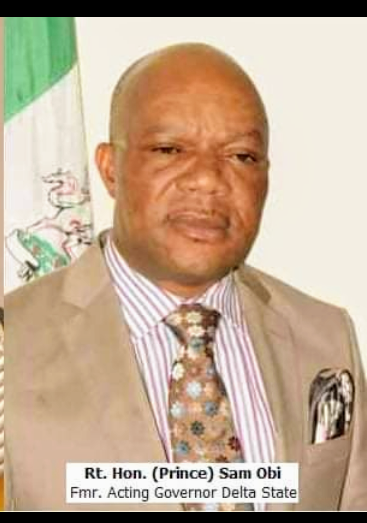 He was the Speaker of Delta State House of Assembly in 2010 and was sworn in as the Acting Governor of Delta State when the Appeal Court nullified the election of the then Governor Emmanuel Uduaghan pending when the rerum election would be held. 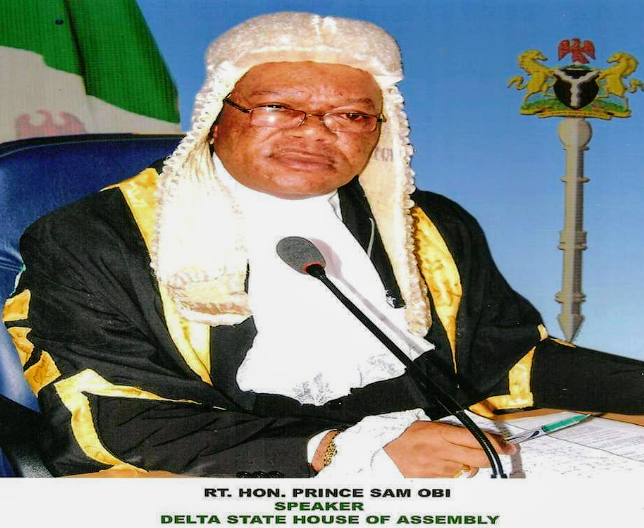 The former Acting Governor, Speaker of House of Assembly and General Overseer died in the early hours of today Saturday 03/03/2021 in his residence.

It was gathered that he had been battling an undisclosed ailment for some years and in 2019 he was flown abroad for treatment due to his deteriorating health condition.

The late law maker represented the Ika North East State constituency in the Delta State House of Assembly for three consecutive terms from 2003-2015. He was later elected as the Speaker of the House of Assembly and subsequently became the Acting Governor of the state when fate smiled on him. 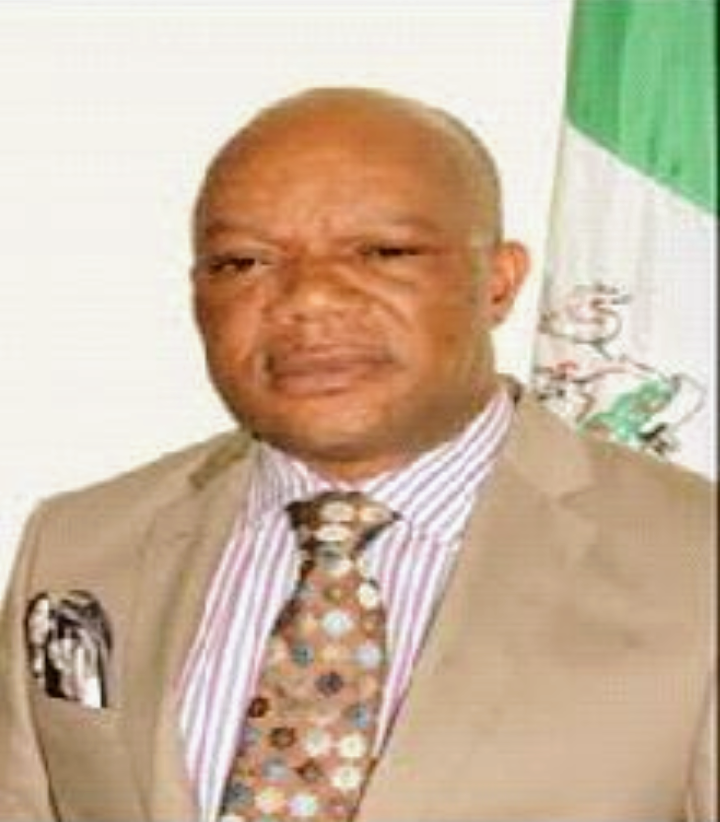 It is worthy of note that the late former Acting Governor until his death, was the General Overseer of a church called Oracle of God Ministry, Asaba. His remains have since been deposited in the Mortuary. Condolences to his family.