Police Affairs Minister, Muhammad Maigari Dingyadi, stated on Tuesday night that President Muhammadu Buhari will make the final decision on the request for extradition of suspended head of the Intelligence Response Team, DCP Abba Kyari, to answer allegations of complicity in the $1.1 million bribe fraud perpetrated by Ramon Abbas aka Hushpuppi. 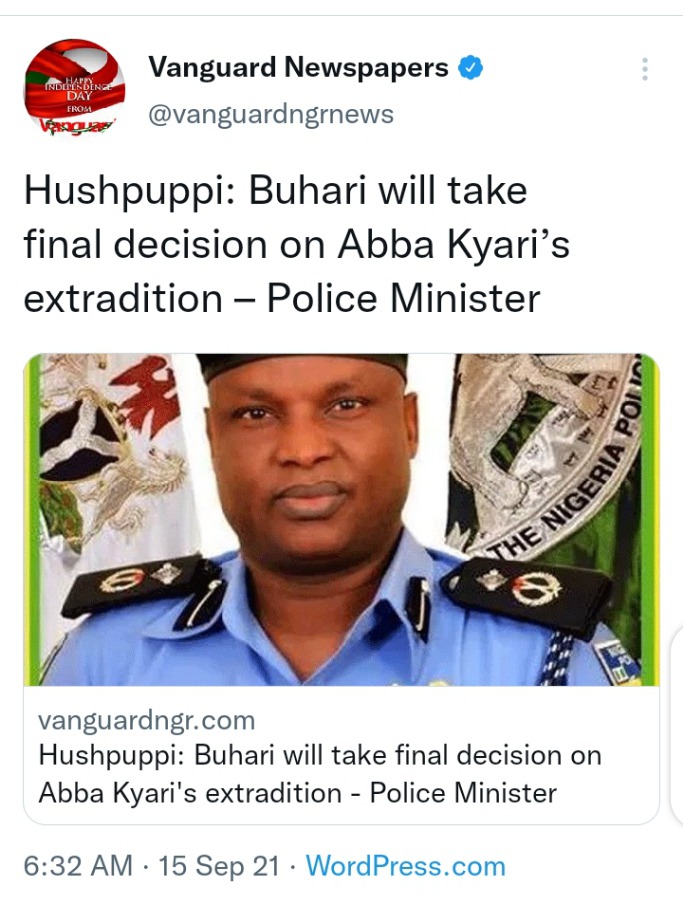 Speaking on Channels Television's "Politics Today," Dingyadi stated that the Nigerian government is attempting to ensure that due diligence is done on the matter because it has international ramifications.

“The issue of Abba Kyari has become a public domain,” he said, “and I think by now everybody has heard that the police, in their wisdom, in their usual way of becoming transparent and fair to all, have set up a committee to investigate all these allegations.” 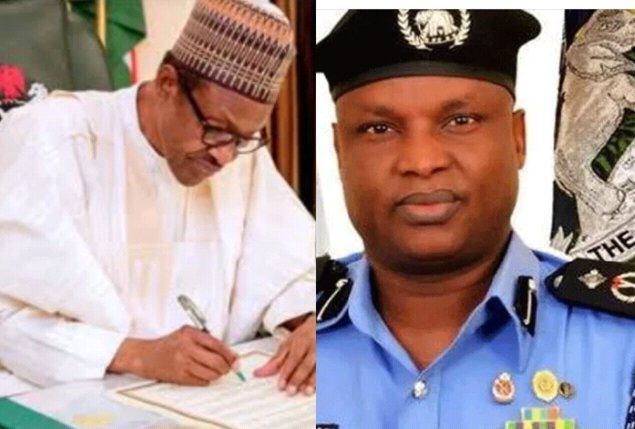 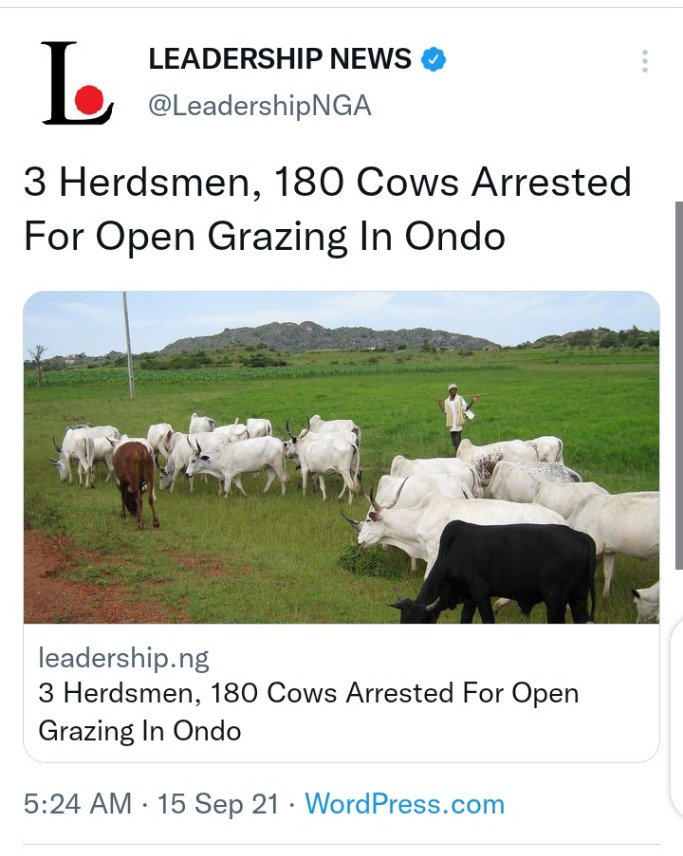 Governor Oluwarotimi Akeredolu had recently signed the anti-open grazing bill into law in the state.

Since the signing of the bill into law, Amotekun Corps commenced the enforcement of the law.

The cows and herders were apprehended in the Oke Ala Area of Akure, the state capital, according to Chief Adetunji Adeleye, the corps's commander in the state.

Hassan Atto, the Emir of Bungudu in Zamfara, has been kidnapped as a result of an attack on the Kaduna-Abuja highway on Tuesday. 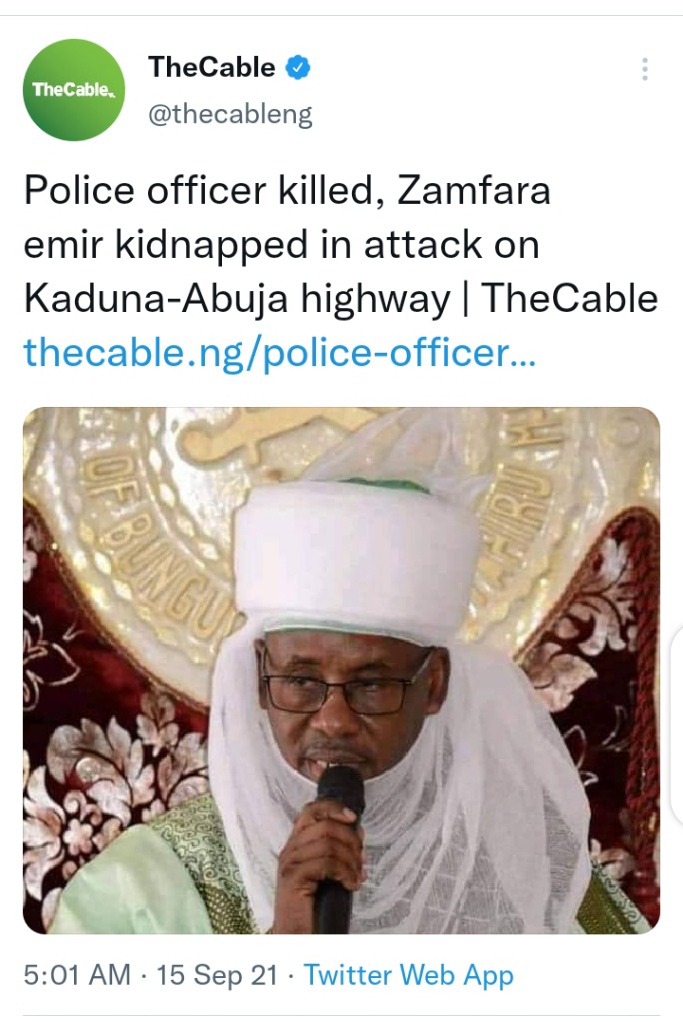 In a statement made available to TheCable, Kaduna police spokesperson Muhammed Jalige confirmed the development.

The attack also claimed the life of a police officer, and two other people were injured.

Four vehicles were recovered from the scene of the incident, according to Jalige, but the total number of people abducted has not been confirmed.

The Olu of Warri, Ogiame Atuwatse III, has inaugurated the reconstituted Warri Council of Chiefs, urging the chiefs to resist the temptation to misrepresent him on any issue. 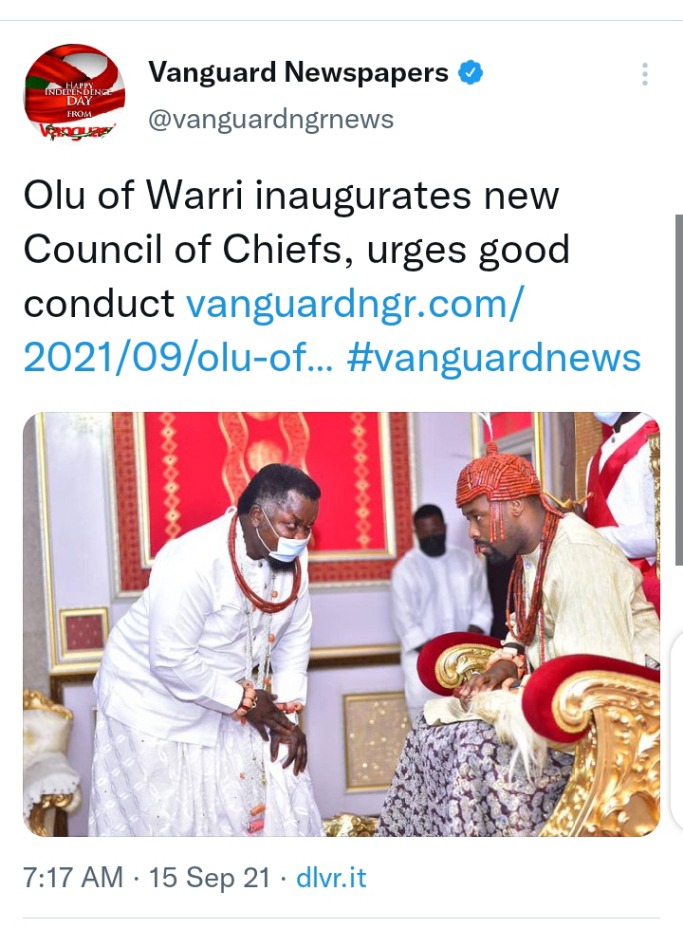 “Do not misrepresent this kingdom. Do not say things in the name of the Olu he has not said. We are going to be a kingdom of laws,” he said.

“My hands as the Olu will never be tied. I will tell you the truth at all times “, he assured.

The monarch urged the new Council, led by Chief Johnson Amatserunleghe as Chairman and Chief Eugene Ikomi as Secretary, to promote values of integrity that will highlight Warri kingdom in a positive light. He also stated that he will not compromise on matters affecting the common good of the Itsekiri nation.

Video: Nini has been evicted from the Big Brother Naija Show, check out her last moment in the House

Plateau Imam who saved Christians from attack Awarded. Why other Islamic cleric should emulate him

Being loved; the secret to being loveable that you need to know