Now Free From The Shackles Of Detention, Why Do You Think Magu Was Released?

By JustMide (self media writer) | 2 years ago Magu spent over a week in the custody before he was finally freed today? The question here are:

1:Is this a good news or bad news?

2:Why was he released, even with those allegations against him? 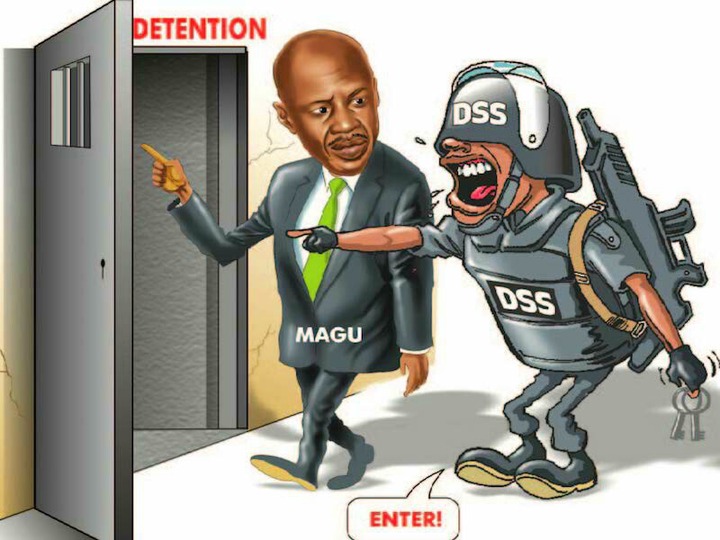 Before he was detained, he was alleged of whopping a huge sum of 37billion Naira and some other properties which he confiscated. As if that was not enough, Ibrahim Magu was also alleged of living in a very expensive mansion . These were the two allegations that mainly led to his suspension.

Magu had commited many corrupt acts, it's so surprising how the one who fight against corruption is also the one that harbours it in his finger tips.

The question here is "why was he released".

Content created and supplied by: JustMide (via Opera News )