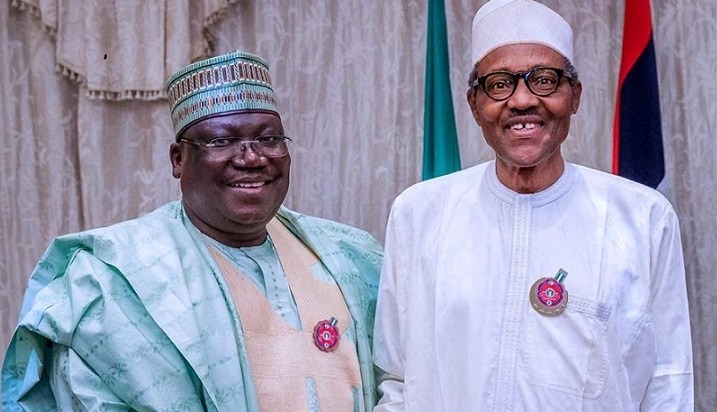 In a statement issued by his media assistant Ola Awoniyi, the president of the Senate said that this comment related to him was the work of the prankster.

"In the naughty tweet, the Senate chairman was quoted as saying that he "don't mind the constitutional amendment, and if President Buhari wants to continue in office after 2023, he will allow the president to serve indefinitely." "

"Our initial reaction was to ignore the ignorant prank, especially since it is not a new thing and was released on March 27, 2019 two years ago.

"However, since the tweet has become popular again on social media, it is necessary to formally refute its purpose.

"Therefore, we categorically say that the chairman of the Senate has never made any such statements before or after 2019.

"The old tweets were entirely the trick of the prank makers, and now they are being distributed again on social media by the providers of fake news.