It will interest this generation to know that despite the unpleasant 30 month civil war that led to the loss of many lives and invaluable properties, the Nigerian government have not forgotten the people that fought against them. 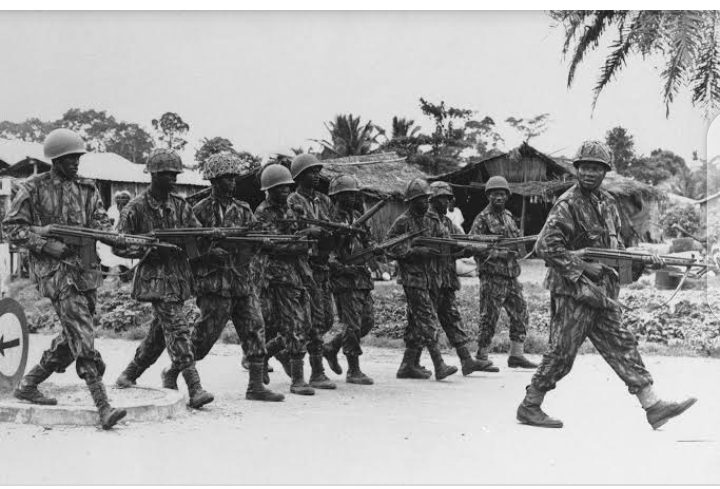 President Muhammadu Buhari, who was a military officer during the Biafran war has done so much for Ex-Biafran soldiers who were dominated by the Nigerian Army during the war. In the spirit of unity and oneness, President Buhari, via his acts, has proven to these Biafran soldiers that the country have no grudges against them and they are now part and parcel of a united Nigeria. 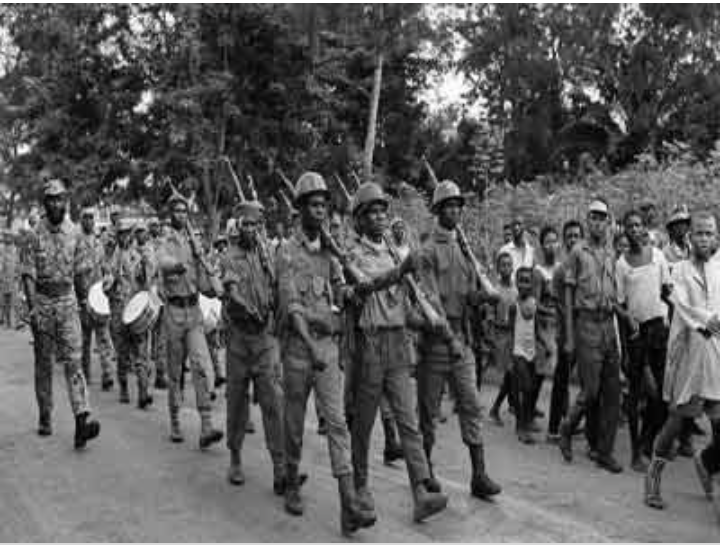 Here are two things President Buhari has done for Ex-Biafran soldiers who are still alive.

HE GRANTED THEM PRESIDENTIAL PARDON

President Buhari had earlier utilized the power vested in him as the president to grant about 102 Ex-Biafran soldiers presidential pardon. It is noteworthy that if Buhari had not granted them amnesty, they should have been facing the consequences of fighting against the country during the civil war. These Biafran soldiers who were part of the forces under the administration of late col. Chukwuemeka Ojukwu the leader of the then Republic of Biafra (1967–1970), could have been made to take responsibility of the lives of many Nigerians that were killed during the civil war, but Buhari has overlooked that and granted them pardon. 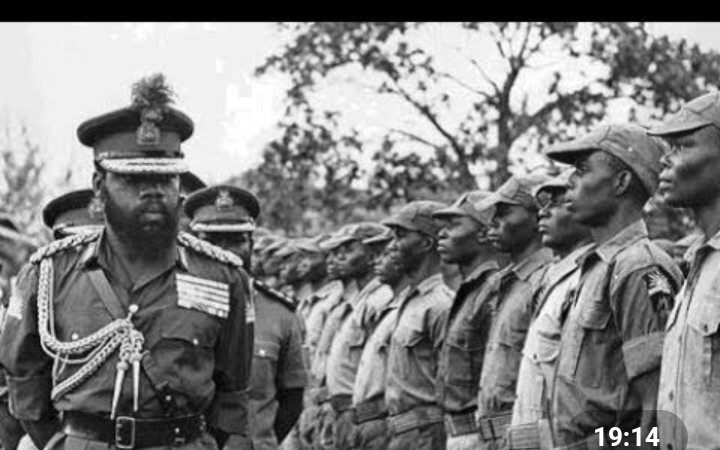 PAYMENT OF GRATUITY TO EX-BIAFRAN SOLDIERS

It is still under the administration of President Muhammadu Buhari that about 102 Ex-Biafran soldiers who are still alive, have been captured to be paid gratuity and other emoluments. Gratuity is a payment provided freely without any obligation. This is indeed something that the Ex-Biafran soldiers would forever be grateful for.

However, with a clear conscience, it should be believed that these two aforementioned things President Buhari has done for Ex-Biafran soldiers should weaken Biafra agitation. 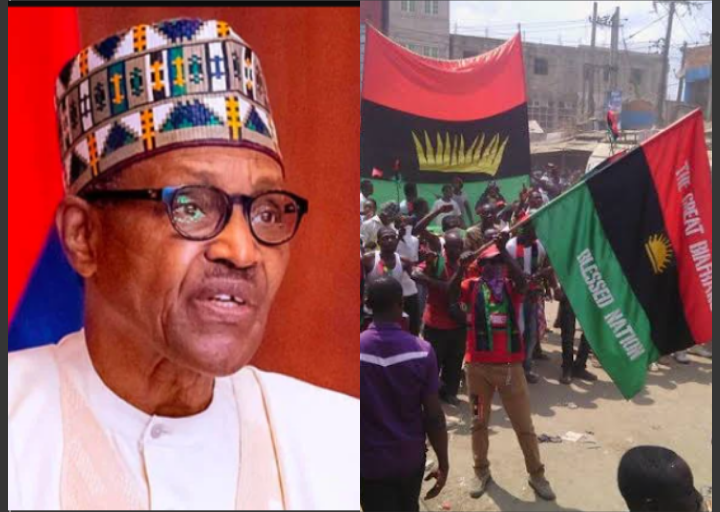 Firstly, Biafra agitators should take cognizance of the fact that their ex-soldiers who fought against Nigeria were granted pardon by the president despite the level of violence they've caused with their agitation.

Secondly, in addition to the pardon they were granted, the government still decided on paying them gratuity. This is indeed an expression of love and unity from the government. Biafra agitators should know that the government is ready to care and embrace them in a united Nigeria.