By Watertown (self media writer) | 25 days ago 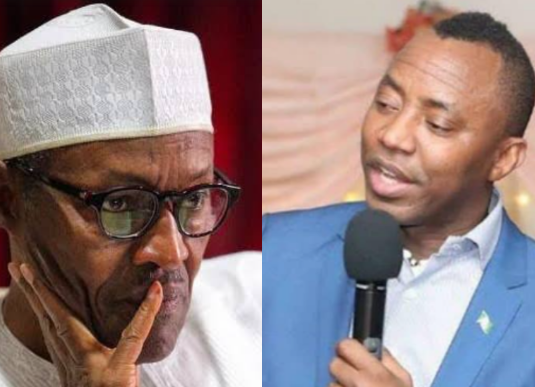 Secretary-General of the United Nations, Antonio Guterres, has commended President Muhammadu Buhari for his leadership roles in Africa and the stabilisation of the West African sub-region. 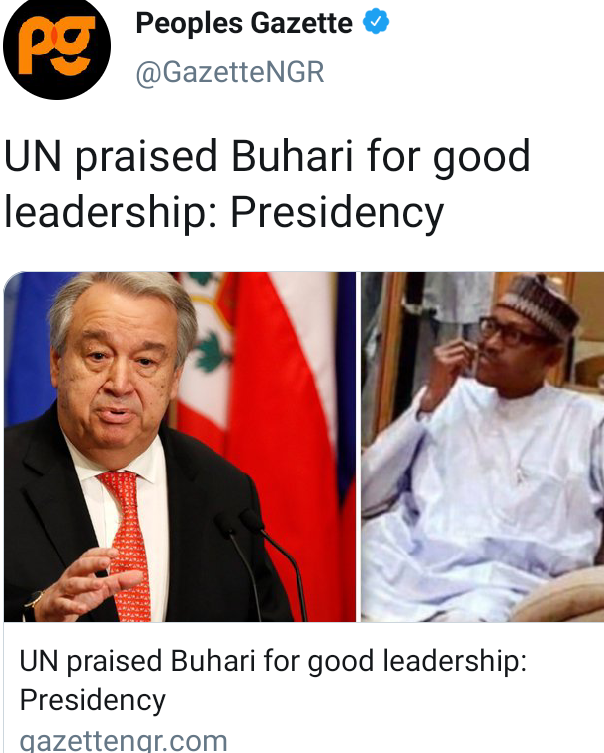 In a statement, Femi Adesina, Mr Buhari’s spokesman, said the secretary-general spoke in a meeting with the Nigerian president at the sidelines of the 76th Session of the United Nations General Assembly in New York on Friday.

It noted that Mr Guterres urged Mr Buhari to continue to show leadership as he looked up to Nigeria to help stabilise the sub-region in terms of democracy and good governance. 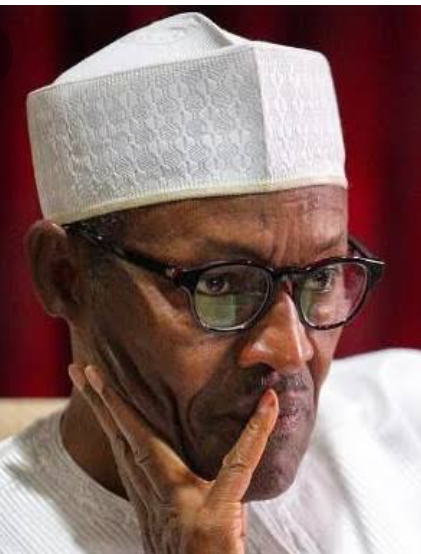 The UN scribe observed that Africa, especially West Africa, was generally seen as an ocean of stability and good governance but was deeply concerned at the recent reversal of fortunes in democratic rule in some parts of the West African sub-region with coups overturning elected institutions, according to the statement.

Rights Activist, Omoyele Sowore has lashed out at the Senate of the Adekunle Ajasin University, Akungba-Akoko, AAUA, in Ondo State, over moves to rusticate students caught indecently dressed. 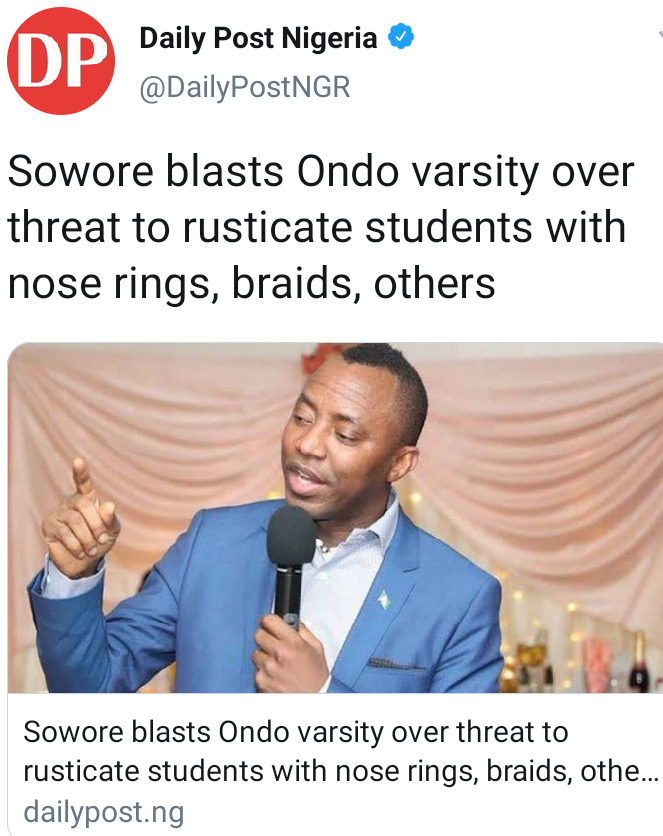 The activist said universities across the world are places of research and learning and not where moral codes are enforced. 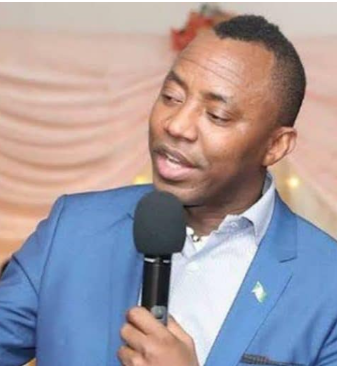 Authorities of AAUA had in a circular some days ago warned that it would no longer turn a blind eye to undergraduates of the institution engaged in indecent dressing.

The Federal Road Safety Corps (FRSC) has warned the public to ignore the trending online fake alert on a recruitment screening exercise by the agency. 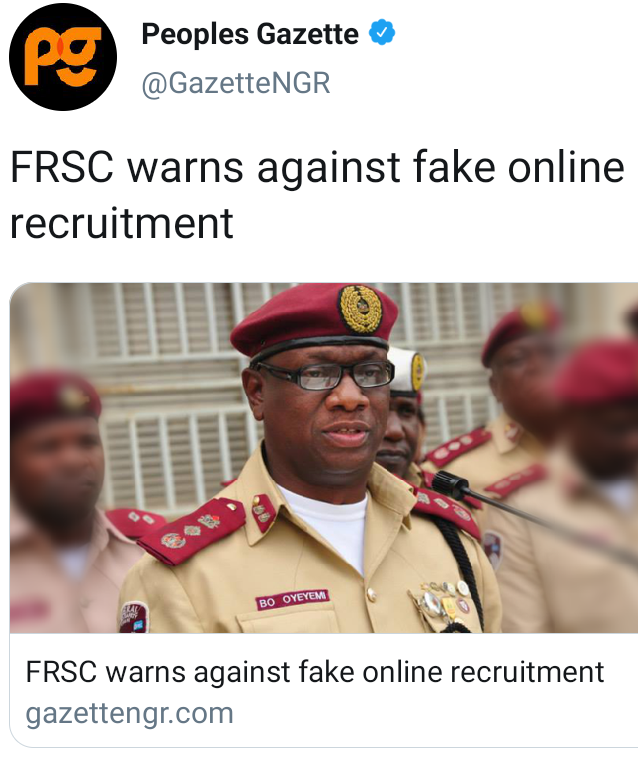 The spokesman for the FRSC, Bisi Kazeem, gave the warning in a statement on Friday in Abuja.

Mr Kazeem said that the FRSC’s attention was drawn to the fake news making rounds that the corps’ recruitment screening would start from September 24 to 29.

“The corps, by this medium, warns the public to shun all false alerts regarding job screening exercise by the corp.

It urged applicants and the public to avoid desperate moves that might lure them into the snare of deceitful people.

As the ward congress of the People’s Democratic Party (PDP) holds today, some aggrieved members in Oyo State chapter it the party have raised the alarm over an alleged intimidation. 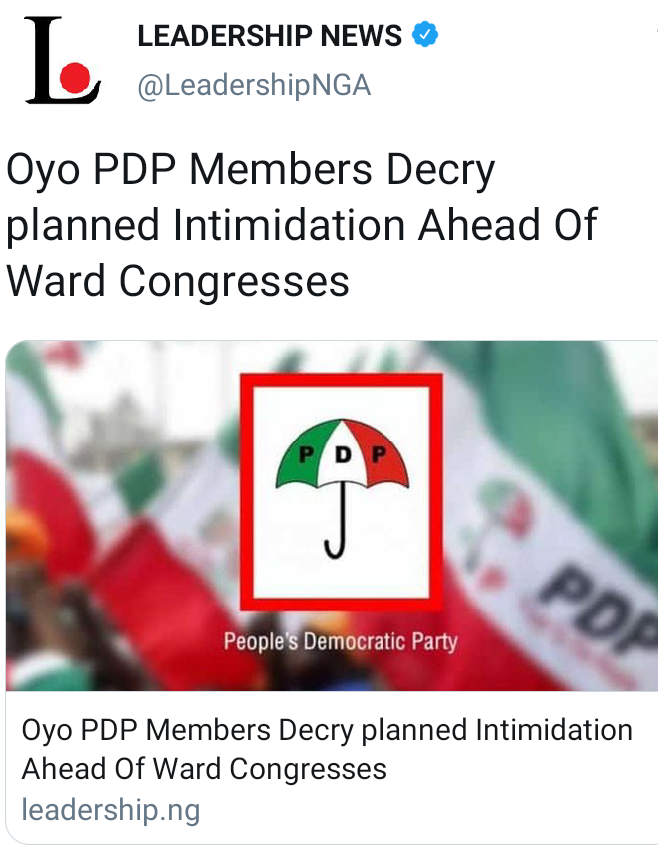 Spokesperson of the group, Babatunde Nafiu from Saki West Local Government Area, in a statement alleged that some group of people within the party whose interests do not agree with theirs have concluded arrangements to intimidate key members of the party.

“We understand the fact that they were frightened by what happened during a meeting we held at Jogor Centre on Monday, they see some of our leaders as threat to their greedy course, but the truth is that things cannot continue the way they are in our party. This is not the Oyo PDP we want, there must be a change to the narrative and this is why we are working round the clock to ensure that things are put in right perspective.

The blockade of the Minna to Bida road by trailer and tanker drivers which started on Thursday took a new twist yesterday when the blockade was extended to the Lambatta to Bida road. 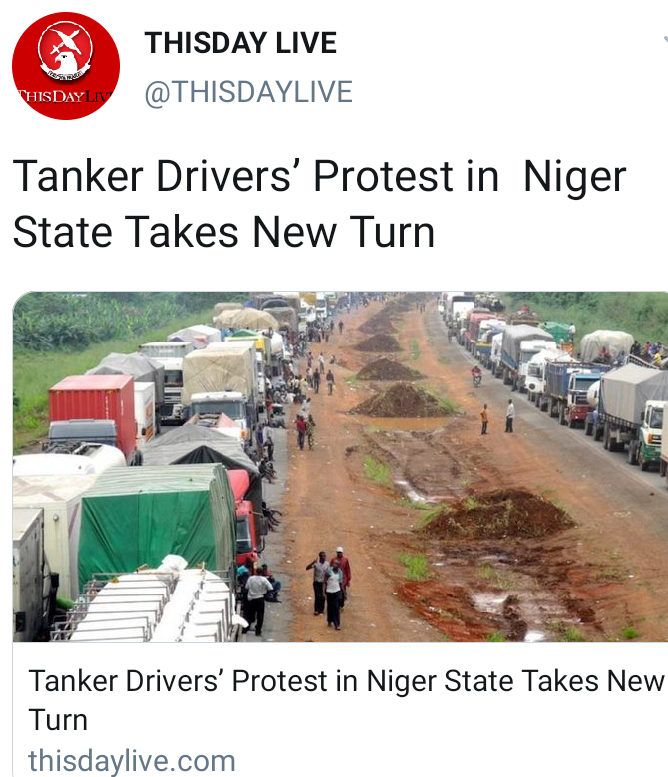 This is even as the Niger State Government has said that the opening of the Bida-Minna Road “is not an option for now.”

Following the action of the protesters, vehicular movements between the two axis had been paralysed leading to confusion and trauma on the part of travellers.

The state government had closed the Minna to Bida road a year ago to give way for smooth operation by the construction company saddled with the reconstruction of the over 100 kilometre road.