By Dasktab (self media writer) | 2 years ago

Nyesom Wike and Joy Nunieh can do better if given the chance to Rule Nigeria, Below are detailed reasons. 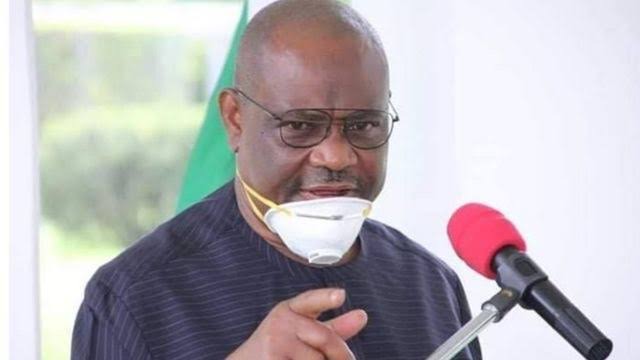 Governor of Rivers state, Nyesom Wike is just a classified character that the present day Nigeria needs in all the governing coast of the country. Drawing straight from the seat of the presidency to the seat of governor and local Government chairman.

If possible, we need Neysom Wike in all our Federal, state and private universities for a better enforcement of law, accountability and straight phase of government that knows no corruption.

During his first tenure as the executive Governor of the state known to be a terrorizing state under the threat of cultists in different domains of the state. The Wike's government shutdown the breathe of those behind the unlawful activities that placed many Lives in danger as of that time.

Many of his handiwork while seating on the thrown of Governor cannot be overemphasized. Naming them will lengthen this article which won't be best because this is not a Campaigns post.

His strong and bold mind of facing any challenges that is looking like a threat to his government or to his people, Wike will do all Just to eliminate and tend them down at once.

We have seen severely occasions of him lambasting those that compare him to other governors but in one Reply he said; "Nobody will use Rivers State as a toy. This Federal Government does not like us, but a government will come that likes Rivers State, I don’t take order from Abuja but from Rivers people."

His approach to governance is in spirit and with no fear just like one of her indigenes named Miss Joy Nunieh who recently launched into public drama with one of the most powerful man in people's Democratic party (PDP) at the year, 2014 before he joined the All Progressive Congress (APC) to better his political ambition. 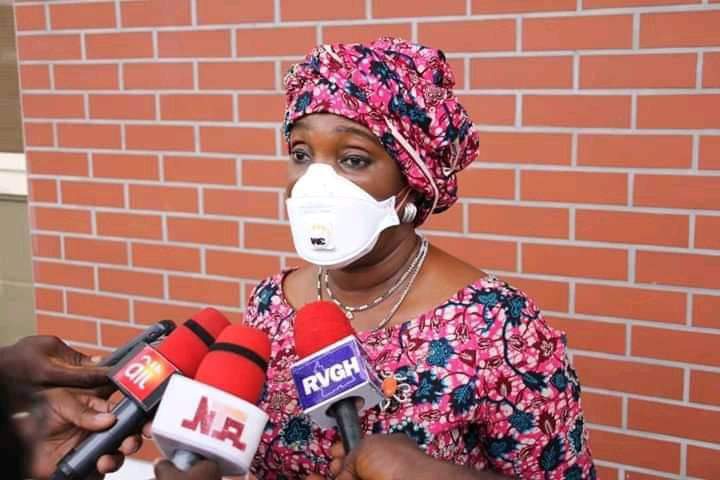 Akpabio was reduced to nothing by the 52-Year-old woman who escape death that killed more than 10 Perons in a motor car accident.

She is very outspoken and diligent in marking up accountability and straight work throughout her record which i went through yesterday.

Joy Nunieh gives deaf eye to the world called, "Fear" and will do anything to ensure accountability of any office she finds herself into and that why she allegedly rejected signing many fraud backed contract Deal in the NDDC before she left.

Based on leadership skill that the Present Day Nigeria Needs, Wike and Joy can serve the country better as they have that two characteristics of leadership that is too exceptional for the progress of every country. 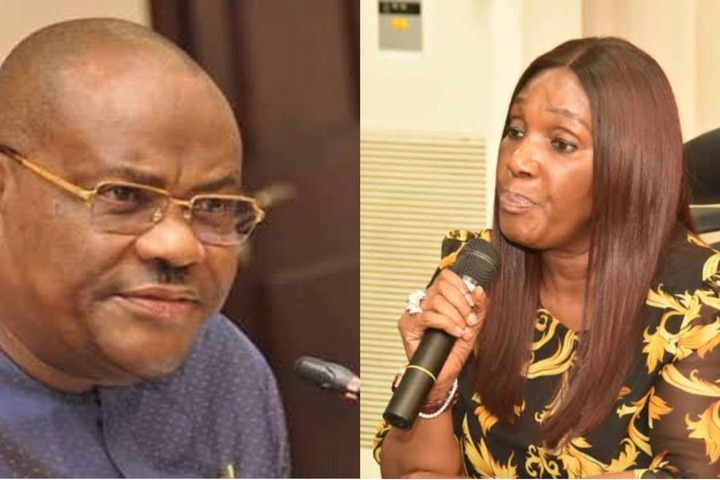 Based on their record, the above two characters are Wike's and Joy's second name.

We need people in Government that fear no one, people who can place a judgement not because you are their Friend, colleague or Godfather but because is the right thing to do.

Wike and Joy Nunieh are those kind of people who presents on every meeting how much that was brought to the table and how much was used in spending.

The both are too Good not just for another thing but for the word "Fearless".

Wike's and Joy's approach to the thrown of Presidency and Vice will end the monthly expenses of paying past Governors which deducts 10 Billion naira on monthly basis from the pocket of the Federal Government and channel the money to Creation of Jobs in other to eliminate Poverty in Lives of millions of people in the country.

Content created and supplied by: Dasktab (via Opera News )