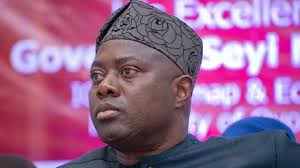 The Peoples Democratic Party PDP and Governor Seyi Makinde needs to reconcile with the Aggrieved Members of the Party, before it is too late. Governor Makinde has not been finding it easy with some PDP Leaders in the State. The Aggrieved Leaders complained of being marginalised in the Party, despite their efforts to win the 2023 Governorship election for the Party. 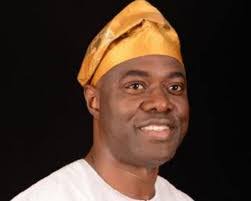 The recent Congress that took place on Saturday in Ibadan, State Capital, is an indication that things are not working well with the PDP in the State. The Party conducted two Parallel congress in the State. Governor Seyi Makide's faction conducted her congress at Sport Complex, Adamasingba Ibadan. 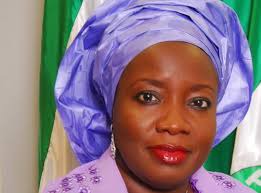 Meanwhile, the Aggrieved Leaders of the Party, led by the former majority Leader of the federal House of Assembly, Honourable Mulikat Adeola Akande and the Chieftain of the Party in Ibadan, Alhaji Bisi Olopoeyan had their congress at Jogor center, Liberty road, off Ringroad, Ibadan. 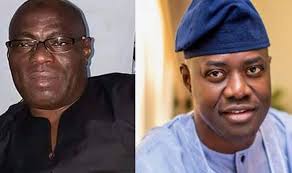 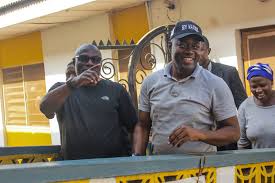 The Governor might be finding it difficult to realise his Governorship Ambition, if he fails to reconcile with the Aggrieved Leaders of the Party on time before it is too late. It should be recalled that the Governor won the 2019 Governorship election with collective efforts of all the Party Leaders in the State.

Meanwhile, Some opposition Leaders that formed coalition with the Governor in 2019 have joined the ruling Party, APC. The Governorship Candidate of the Zenith Labour Party ZLP, Sarafadeen Ali has joined APC. This means that the Governor may not get their support in 2023. 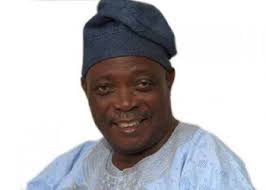 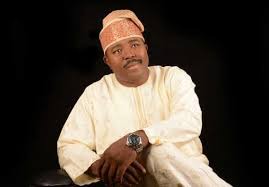 Though, the former Governor of the State, Senator Rasidi Adewolu Ladoja who also part of the coalition formed with the Governor has not declared his support for any Party but Sarafadeen Ali has joined APC. Governor Makinde should reconcile with Alhaja Mulikat Akande and Alhaji Bisi Olopoeyan before things get out of hands.