OPINION: Major Reasons Other People May Regard Abacha As Their 'Hero' Just Like Diri And His People

Nobody in this life is liked by all no matter how good or saintly the person lives and acts to all the people around him/her.

This is the irony of life. So, for every individual, he or she will have core admirers, supporters, critics, opponents and enemies. For politicians, they are remembered based on how well they ruled and what programs and projects they built to make life sweet and beautiful for their people. This is what people use to rate politicians alive or dead. 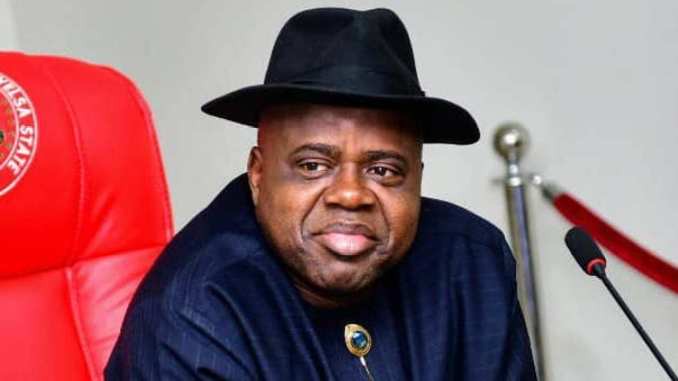 Many people may be surprised when Governor Duoye Diri of Bayelsa State declared that Late General Sani Abachi, a former military dictator is their 'Hero' in Bayelsa. Most significantly, Governor Diri make this declaration in Church on the occasion to mark Nigeria's 61st Independence Day Anniversary. This means that Diri means business and they in Bayelsa want the whole Nigeria and beyond to take note of that. But, Diri gave some reasons. 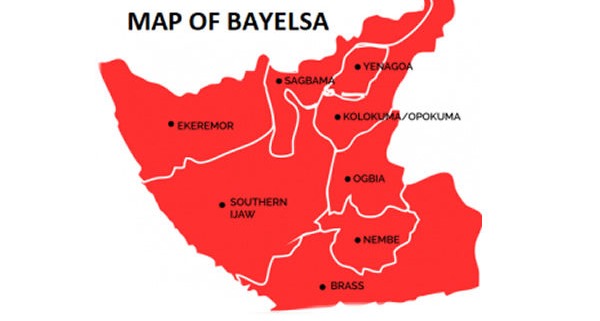 For a start, Governor Diri was quick to state what Abacha did for him and the people of his state. What did he do for them? He created Bayelsa State on 1st October, 1996. Just by a single stroke of his pen, Bayela was created. According to Diri, without Abacha, Bayelsa would not have come into existence and may be he would not have been a Governor. Many others are grateful to Abacha because he created six states then. That is, he created Bayelsa ad five other states. 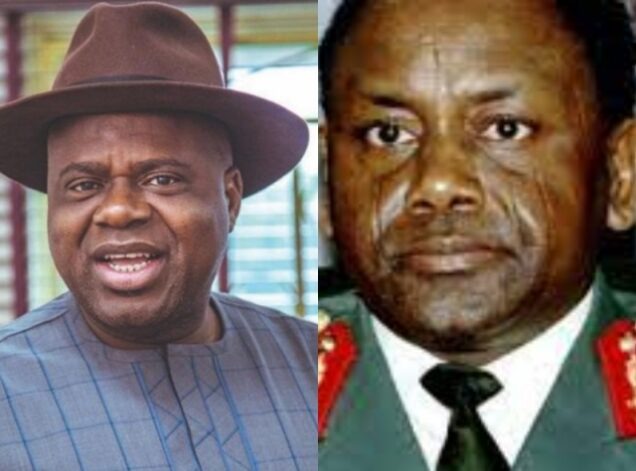 Again, Governor Diri also pointed out that Abacha overlooked their weakness and made Bayelsa a state. Bayelsa has only eight Local Government Areas (LGAs) which is less than the constitutional requirements for a state. But, Abacha was a military Head of State who wielded the power to do anything and nobody would question him. After all, the constitution was suspended under military rule including that of Abacha. Abacha used that excess power to favour Bayelsa and many other states he created. That is enough for them to see him as their ''Hero'' just like Diri and his people. 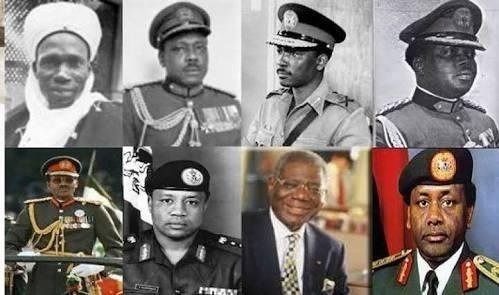 Moreover, Abacha built some other projects that people still enjoy and talk about till date. These are what citizens expect of their leaders. Leaders should do things that will make life better for the people. Nigerians till mention some of these projects and say that Abacha did this or that. Then, Nigeria was highly respected and the and Naira had very high value too.

Nigerians can remember Abacha for spending so much money on security more than any other Nigerian leader. But, wait a minute, the country arguably had the highest rate of security during Abacha's time. That means that the money he spend fortifying security around himself and the country paid off. Nigeria is currently battling with serious security challenges that have been taking many lives on daily basis despite huge spending on security. Abacha may be infamous and he reportedly looted huge funds from Nigeria, but there were things he did that people cannot forget.

It Was A Show And I Played A Script, I’m Going Back To My Girl - Boma Speaks On Having a Girlfriend

Dr. Oyiza Emerges As The Best Graduating Female In The Faculty of Veterinary Medicine