The Messiah Returns: Oshiomhole's Entry into Benin Just Like the Entry of Jesus into Jerusalem

Yesterday, the 18th of July 2020, the former National Chairman of the All Progressive Congress (APC) and a two term Governor of Edo state, Comrade Adams Oshiomhole arrived the state capital, Benin city in a triumphant manner. 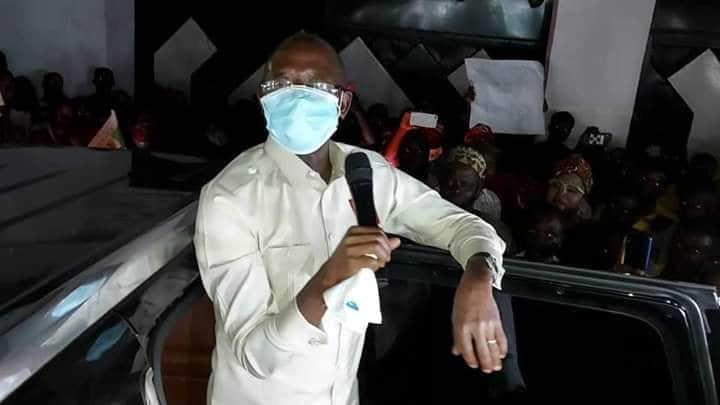 His return back home was met with loud cheers and jubilations by a crowd that was awaiting his arrival. 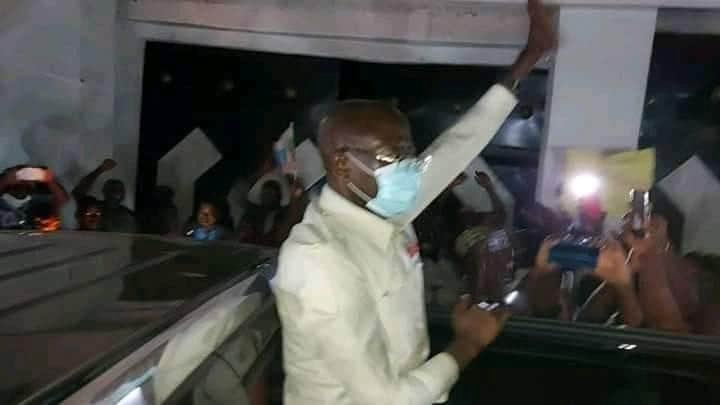 Just like the Biblical entry of Jesus into Jerusalem in Matthew 21:7, The jubiliations and loud cheers by the people of Edo for Oshiomhole shows that the People of Edo still love and value him. Oshiomhole-esque Messiah's welcome further proves that as far as the political terrain of Edo is concerned, Adams Oshiomhole still has a lot to offer and is far from being finished politically.

On his arrival, the former National chairman thanked the people while also reemphasizing the fact that he was very much ready for the task ahead in the coming September Gubernatorial polls.

In his words, "I am back and ready for the job."

"I have come home to join you and start the process of reclaiming the house back to the family of APC."

"I want to assure you that I dey Cankpe ."

"What gives me Joy as they say, he with God is the majority."

"And if the people say yes and God say yes there is no Man born of a woman that can say No." 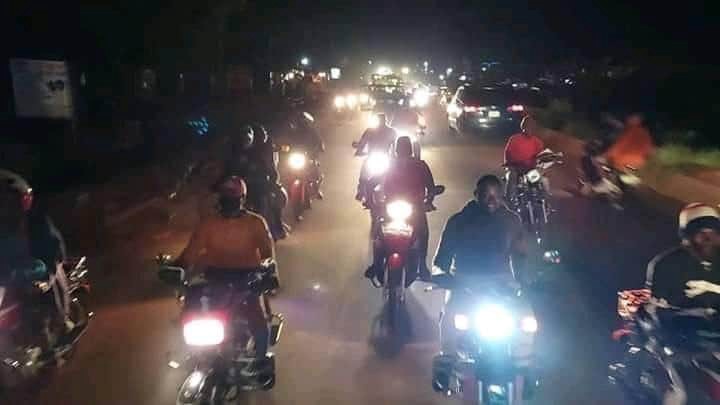 He further stated that it was time to bring development back to Edo state. In his words:

"We want to bring back Roads with drainage."

"We want to bring back those lovely days when we engage our youth and we mix-up with the elderlies."

As September draws closer, we expect more twists, drama and all the political rendezvous from the PDP, APC and other parties.

Come September 2020 in Edo, will it be Godwin Obaseki or would it be Ize-Iyamu? While it is too early to judge who would have the day, one thing is certain, Adams Oshiomhole remains a factor in Edo politics and cannot be ruled out just like that.

Whether APC, PDP or any party, we hope that the will of the people willl prevail and that democracy will be allowed to prevail in the September gubernatorial elections in Edo state.