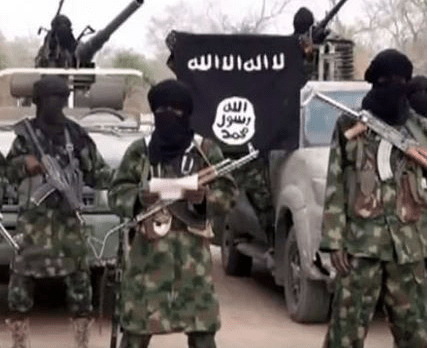 Naija News understands that the slain farmers were identified as Akocha Aisami and Yakubu Isuwa.

10 other farmers were also said to have sustained injuries from the gunshots from the attack.

A witness said the terrorists came on motorbikes at about 2pm on Saturday and started shooting sporadically in the area where the villagers were farming. 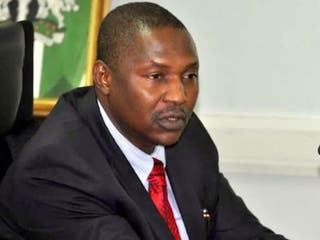 Northern Youths has declared its support on the Attorney General and Minister of Justice, Abubakar Malami over the ongoing investigation on the suspended acting Chairman of the Economic and Financial Crime Commission, EFCC, Ibrahim Magu.

The youths, through its National Coordinator, Bello Hadi, under the umbrella of Northern Youth for Good Governance said it is solidly behind the AGF.

Speaking with newsmen in Kano on Saturday, July 18, Hadi urged the AGF to without any form of fear thoroughly carry out his investigation on Magu. The leader in his submission described the arrest and detention of the former EFCC boss as a democratic process that depicts the government in a good light. 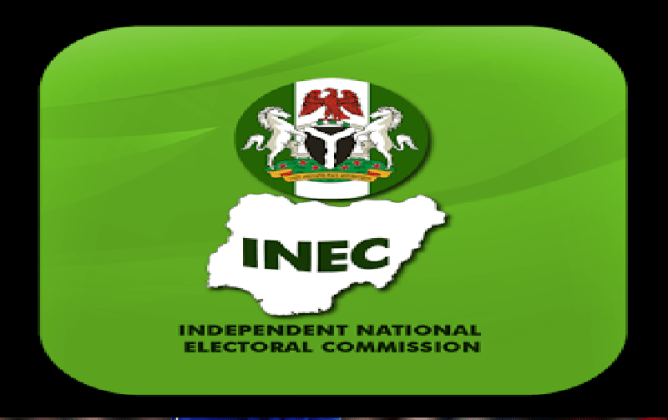 The Independent National Electoral Commission (INEC) has released the final list of candidates eligible to participate in the September 19 governorship election in Edo State, southern Nigeria.

Naija News reports that the list of the governorship candidates published on INEC website and at the 19 local government areas of the stat, shows that the incumbent governor, Godwin Obaseki and candidate of the Peoples Democratic Party (PDP) will slug it out with Pastor Osagie Ize-Iyamu of the All Progressives Congress (APC) and 12 other candidates.

This online news platform recalls that the electoral umpire had set July 13 as the deadline for withdrawal and substitution of candidates for Edo 2020 election, however, only three parties – the Action Alliance (AA), Labour Party (LP) and African Democratic Congress (ADC) substituted their candidates earlier nominated for the poll before the expiration date.

In a statement Saturday, INEC National Commissioner and Chairman, Information and Voter Education Committee, Festus Okoye, stated that political parties can no longer withdraw or substitute any of the nominated candidates. 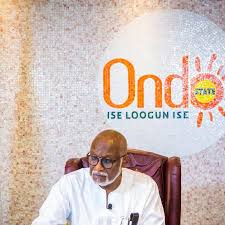 Governor Rotimi Akeredolu of Ondo State has expressed regrets over the choice of Hon Agboola Ajayi as his running mate in 2016.

He stated this on Saturday at Igbekebo, headquarters of Ese-Odo local government during his “meet the delegates” tour ahead of next Monday primary election of the All Progressives Congress (APC).

“Despite the criticism and attack from various quarters that Ajayi is my cousin, l felt that l had made a choice but a wrong choice,” he said. 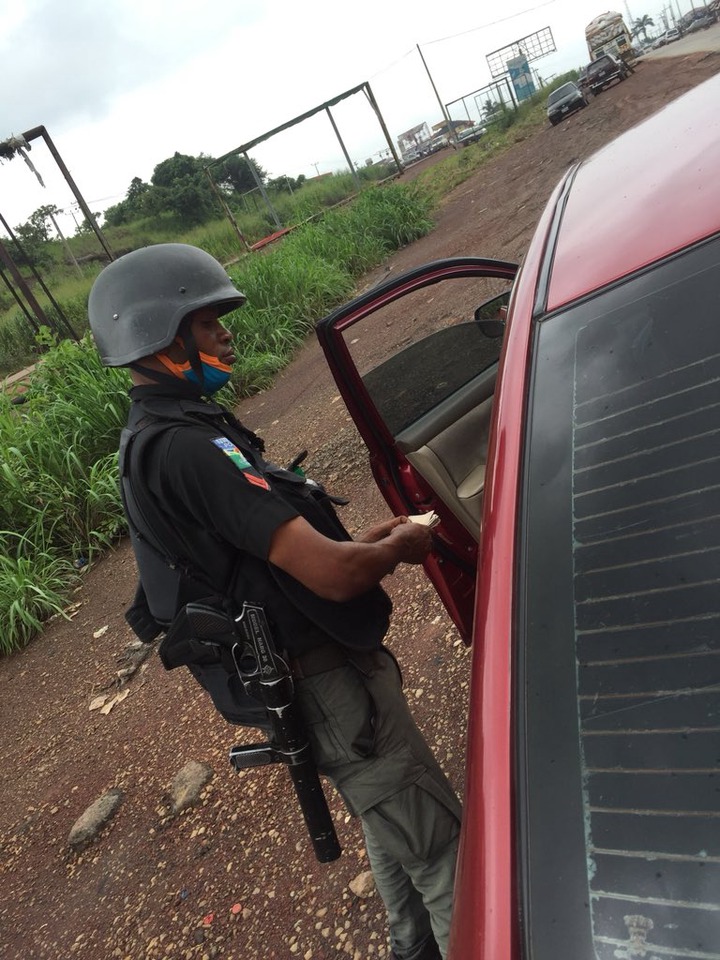 Some victims of recent Police extortion have narrated their experience in the hands of some operatives of the Nigerian Police Force.

According to one of the victims identified as Obiora who narrated his experience on Twitter, they were on their way home after the nationwide Passing out Parade on Thursday when they ran into a Police checkpoint in Enugu State.

The ex-corps members said they were en route Onitsha from Enugu state where they just completed their mandatory one-year youth service when the policemen accused them of being internet fraudsters and requested a sum of N300,000 before they could be released.

The figure was however negotiated to N50,000 when it became clear to the corps members that the policemen won’t let them go without the money.

A Policeman was however caught on camera counting the sum of N50,000 allegedly extorted from the ex-corps members. 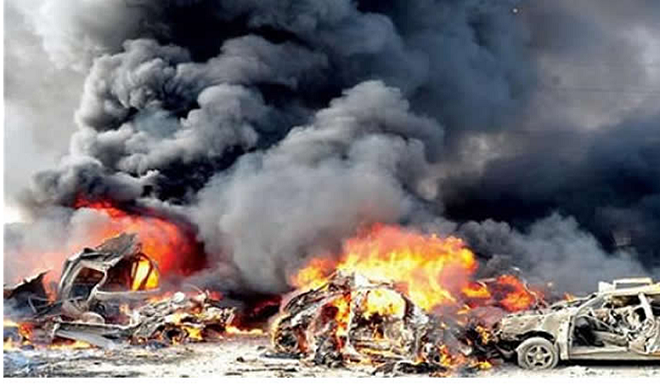 A massive bomb blast which rocked the Yammama village in Malumfashi Local Government Area of Katsina State on Saturday morning has resulted in the death of no fewer than six persons.

Of the six persons killed, five of them are said to be from a single family.

Five other persons who are currently unconscious are receiving medical attention at the General Hospital Malumfashi.

The dead persons were said to have stepped on an Improvised Explosive Device planted on a farmland near the community, leading to the explosion.

The explosion reportedly occurred as eleven children visited the farm to cut grasses for animals’ feed.

The incident has been confirmed by the Spokesman for Katsina State Police Command, SP Gambo Isah, who added that investigation has been launched into the matter.