Security: The recruitment of youths for the Kaduna State Police has begun.

By NorthernReporter (self media writer) | 1 year ago

YKaduna State Commissioner Ja'afaru Sani says screening of youths is the first step in recruiting youths for the state police. Senator Uba Sani says he is working on a bill that would allow access to federal and state police. 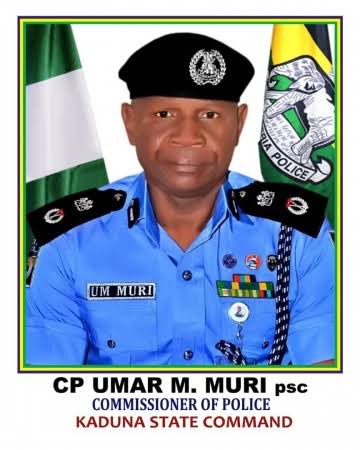 The Kaduna State Government has begun screening youths in an effort to work with the state police to improve security in the state, TheCable reports.

Uba Sani, a senator from Kaduna Central, made the announcement shortly after concluding a meeting with security stakeholders. Hadiza Balarabe, the acting governor of Kaduna State, chaired the meeting in Kaduna. The meeting was attended by state and federal legislators from Kaduna, leaders of 15 local government areas in northern Kaduna, and district heads. 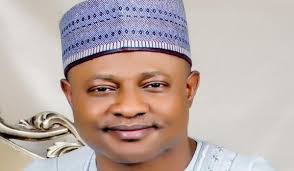 Speaking to reporterts after the meeting, Senator Sani said he was working on a plan to reform the police force to meet the security challenges facing the country.

"We will work with the people to address the security crisis in the state, by working hand in hand with traditional rulers and other political leaders. Our state governor is ready to end the security crisis," said Uba Sani. For his part, Kaduna State Commissioner for Local Government. 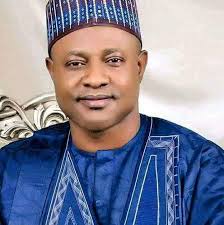 Ja'afaru Sani, said screening the youths was the first step in the formation of the state police force. In May 2019, the Inspector General of Police, Mohammed Adamu, announced that President Buhari had given him permission to begin planning for the creation of state police forces across Nigeria. 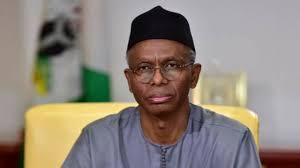 In August, the federal government approved ppthe release of N13.3 billion to launch the state police system in Nigeria.

According to him, if the bill is approved by the legislature, the state police would be created. "I am working on a bill that will change the structure of the police force, which will provide access to state and federal police.

Content created and supplied by: NorthernReporter (via Opera News )