By Worldfashion (self media writer) | 10 months ago

The Special Assistant to President Buhari on Digital and New Media, Mallam Ahmad Bashir, has reacted to the statement made by Olusegun Falola, one of the defence counsels for Chief Sunday Igboho, that the incarceration of Igboho in the Republic of Benin is a blessing in disguise. 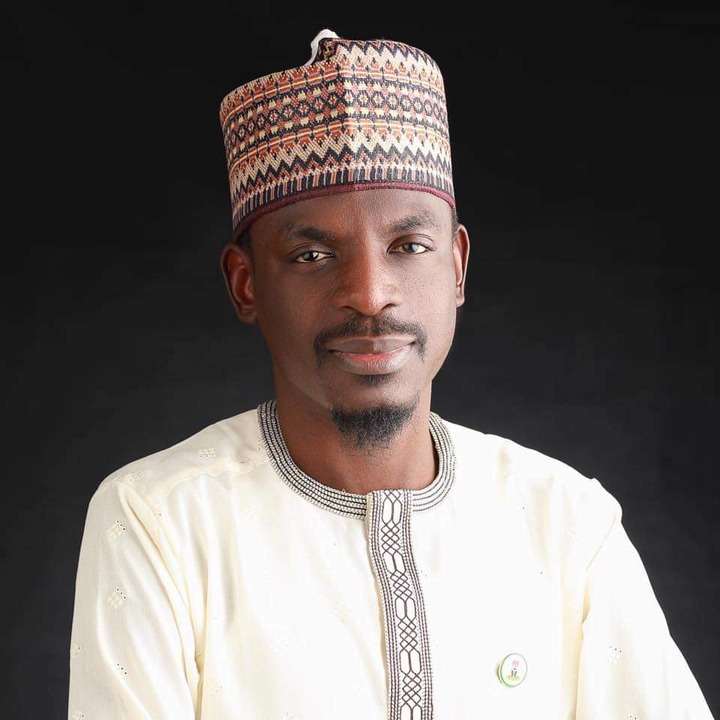 A few weeks ago, Sunday Igboho was arrested at the Cotonou International Airport in Benin while he was traveling to Germany with his wife, Ropo.

Igboho was arrested at the request of the Nigerian government, who had declared him wanted for stockpiling weapons to destabilise the country.

A week later, a Benin court blocked the immediate extradition of the self-determination activist back to Nigeria while ruling that Igboho should be remanded in prison pending further judgement.

Speaking with journalists recently, Olusegun Falola said the continuous detention of Igboho in Cotonou is a blessing in disguise. He added that the Yoruba Nation promoter was hale and hearty in Cotonou.

In reaction to the development, Ahmad Bashir described Igboho's lawyer's statement as hilarious. 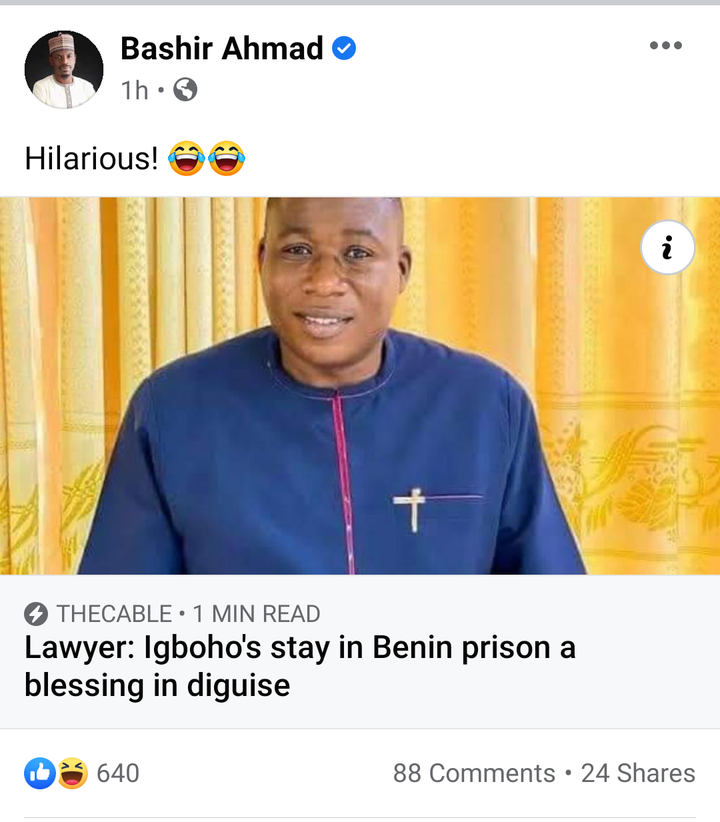