Trump vs Biden: 5 reasons why Joe Biden may be next Us President.

By Rolexson (self media writer) | 2 years ago

These are not the best of times for American President Donald Trump. 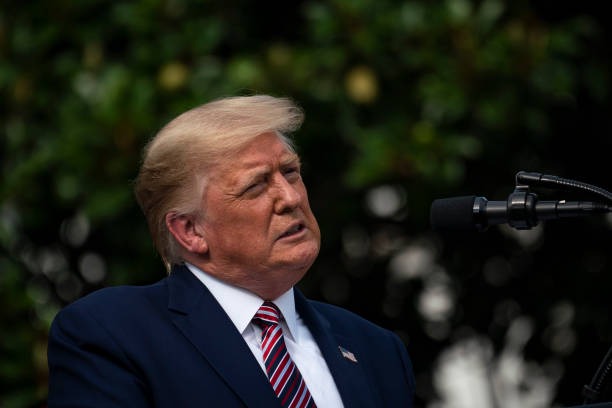 From surging increase in covid-19 infections, to a recession brought by the disease, which has led to massive unemployment and now, the upcoming presidential election,Trump's is a case of "uneasy lies the head that wears the crown"!

To compound his problems, opinion polls shows that Trump is gradually losing the support of the generality of Americans and there are palpable fears in some quarters that he may lose the next election.

Joe Biden is Trump's main challenger in the upcoming elections and four months to the election, he has been consistently polling ahead in all major opinion polls. 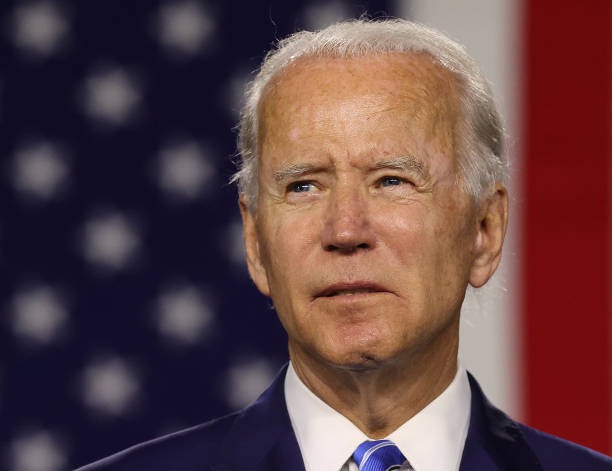 In this piece,I bring you 5 reasons why some pundits believe Biden may be the next Us President.

1. Biden's surging lead in opinion polls: According to recent polls conducted by Quinniipac University, Biden is ahead of Trump by 15℅ points. This is nearly double the margin he had last month on the same poll!

If the elections were conducted today, Biden will win with a landslide, based on these statistics. But Democrats are still cautious as November is still four months away.

2.Trump's poor response to COVID-19 pandemic: The Corona virus disease has killed more than 135,000 Americans and thrown millions out of work. Citizens have blamed Trump for not taking more dramatic steps to curtail the spread of the virus, and these have led to a slump in Trump's standing among voters. 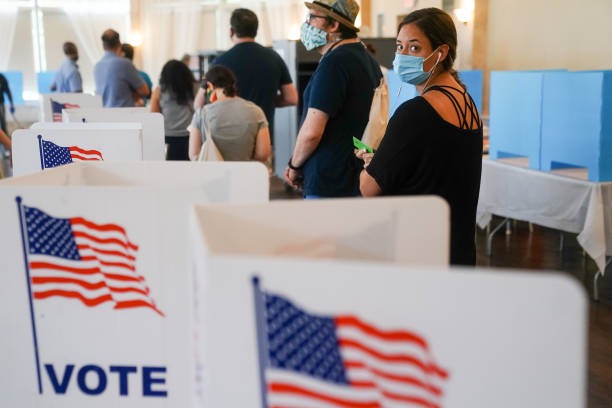 3. The unity of Democrats: In the build up to the November polls, the Democrats have displayed remarkable unity. Infighting between the progressive wing of the party and the establishment wing has been minimal as they have come together to focus on Biden's campaign to push Trump out of the White house.

If this unity persist to the election, then it can be certain that the road back to the white house for Trump may be an uphill task. 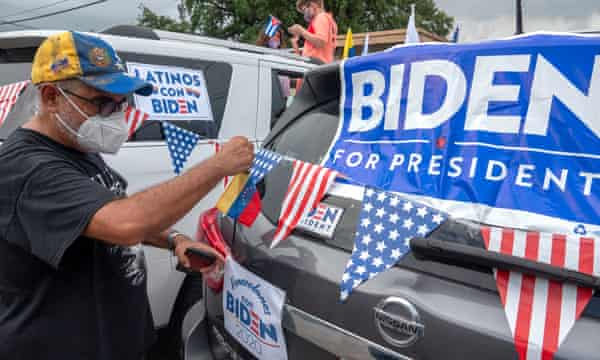 4. Biden's support from 'red' states: Private polling for republicans also shows President Trump in trouble.Core republican or 'red' States such as Georgia and Ohio, which are usually conservative are tilting towards the Biden message, all of which suggests Democrats will have a upper hand come November.

5.Trump's lack-lustre campaign: According to analyst,Trump's campaign has offered no substantive policy proposal instead he has focused heated rhetoric on race, crime and socialism aimed at his most loyal supporters. On the other hand, in stark contrast, Biden is releasing a growing number of proposals touching on topics including climate change..

With the way things stand today, of the elections were conducted now, Biden will win with a land slide.

Who would you prefer as the next president?

Content created and supplied by: Rolexson (via Opera News )