Two Cows for Every AK-47 Rifle Surrendered,A Good Compensation By Gov. Bello Matawalle or Not? 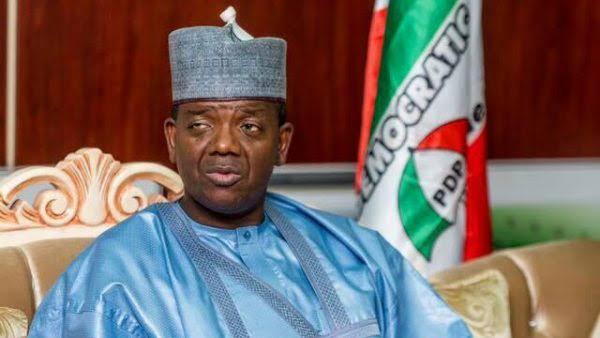 The northwestern state of Nigeria,Zamfara has been under attacks by armed bandits in what many refer to an upsurge in killings. This armed bandits are mostly involved in stealing cattle,kidnapping and demanding for huge ransom and attacking innocent people within the state.

It is also worthy to note that there has been a growth in the form of mining activities which I suppose has attracted people within and outside the state,thereby further worsening social instability within the communities and according to some reports,there are many killings taking place in Zamfara State than Borno, Adamawa and Yobe States which have been under serious attacks from the dreadful and one of the most notorious insurgent group,Boko Haram. 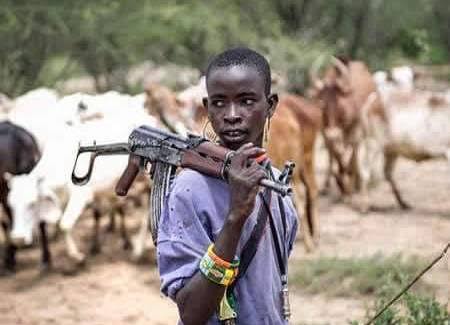 In his bid to put an end to this inimical acts,the present governor of Zamfara State,His Excellency Bello Matawalle made a solemn promise to see that the killings become abated. Governor Matawalle made a solemn promise to give repentant armed bandits two cows for each AK-47 rifle surrendered by the armed bandits to the government. The governor reiterated that cows were chosen as compensation package because the armed bandits are Fulanis and therefore for them to advance in their economy,they need the cows. The cows are relevant for them to progress their economic development. 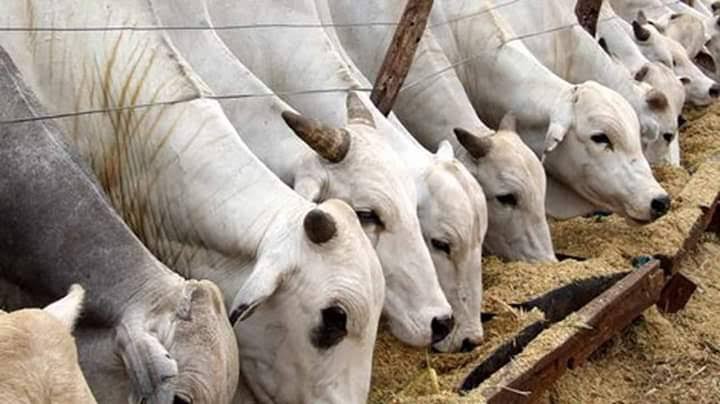 Here is his statement below;

"For every rifle surrendered by a repentant bandit,there would be a compensation of two cows. We don't want to give them money,so they wouldn't use the money to purchase new weapons. We said we will compensate them with cows,they are Fulanis and they needed the cows to advance their economic interests. We also told the repented bandits that all "Dabas" (camps) in the forests should be disbanded. We won't accept a situation where the bandits will disarm and then go back to the forest and be staying in this camps or Dabas. We asked them to either come back to town and be re-integrated into the society or be given economic empowerment where they are so that they would start a new life. Most of them are residing in forests under the shades of trees and wide caves. That is why we came up with RUGA policy to help them".

I really don't know if this is a good or bad thing to do. Do you think it's worthwhile to give two cows to each AK-47 rifle surrendered by the armed bandits to the government? What do you have to say about this. Let us know in the comments below.

Content created and supplied by: Micon101 (via Opera News )