Opinion: APC Allegation Against Judges In Imo North Election Suit Shows PDP Is Having A Headway

By ReligiousCritics (self meida writer) | 6 months 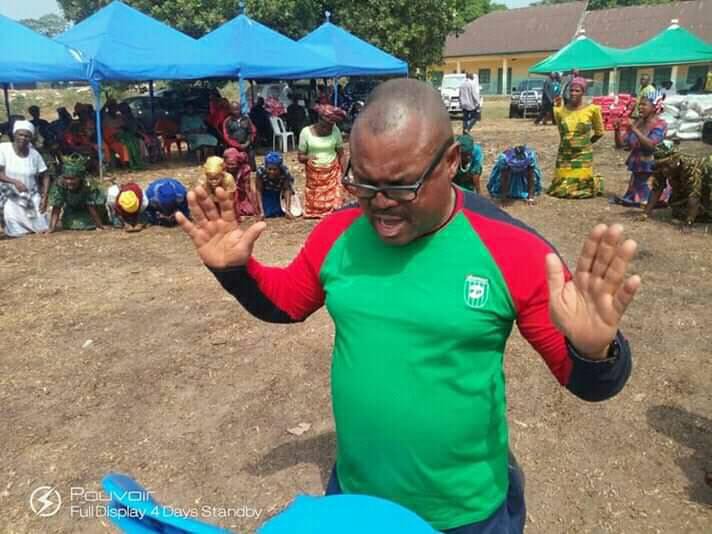 The December 5 senatorial by-election in Imo North is yet to have a winner because there has been several court cases on who is the right candidate for the party declared as winner;APC.

The INEC declared APC as winner but couldn’t not return a candidate because the party had two people claiming to be the candidates and before the election, two different court cases sacked both of them namely Ifeanyi Ararume And Frank Ibezim.

Although, after the election, the supreme court has recognized Frank Ibezim as the candidate of the APC in the election but because he has a case of certificate forgery in the court, he can’t be given the certificate of return as he is not eligible.

The case took a new turn yesterday when the supreme court adjourned sitting on the APC suits on Imo north election after the national chairman of the party, Governor Mala Buni accused the judges of meeting with the opposition, PDP in order to upturn the victory of APC. This angered the judges and the suit was suspended till further notice.

With this allegation, it simply shows that the PDP has a headway in claiming victory of the election. While the APC is yet to decide whom the candidate it, the PDP and its candidate, Chief Emmanuel Okewulonu have been at the Tribunal to claim victory, and according to information, there is a positive move in that area.

The accusation has simply shown that the APC is jittery of the giant strides of the PDP, and are scared the victory will eventually be given to the candidate of the PDP, Emmanuel Okewulonu if Frank Ibezim is not able to win his certificate forgery case at the supreme court as he has lost in the high court and appeal court.

3 Dangerous Things Every Woman Should Avoid During Her Period