In a previous piece, I highlighted the top 10 states with the Internally Generated Revenue (IGR) in 2020.

This focuses on the 10 states with the lowest IGR. The data was sourced from the recent report published by the National Bureau of Statistics, Nigeria’s data agency.

The report which is available for download here indicates that the IGR figure of the 36 states and the Federal Capital Territory (FCT) hits N1.31 trillion in 2020. 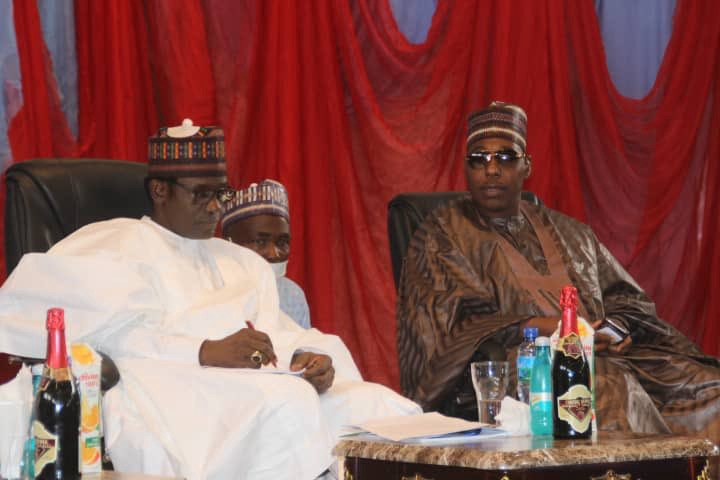 10 states with the lowest IGR

Looking at the list from the geopolitical level, five states from the northeast (Borno, Gombe, Adamawa, Taraba and Yobe) are represented.

Two states from the northwest (Jigawa and Katsina) are represented in the list of the states with the lowest IGR. Two north central states, Benue and Niger, are also on the list. Ekiti is the only southwest state on the list.

It is very worrying to note that the combined IGR made by all the states listed is not anywhere close to Lagos state’s IGR.

Rather than depend on going to Abuja every month to collect the monthly allocation from the federal government, state governors need to sit down and think about how to increase their IGR. Without this, it will be difficult for them to provide the necessary welfare initiatives for the citizens and build infrastructures necessary to grow the economy.

This is even more important as the price of crude oil which is the source of the federal allocation remains on the low side.

"We Can't Ignore The 29,900 Rockets Fired By Hamas, Their Goal Is To Destroy Israel" - Israeli PM