History: How A Wise President Handled His Biggest Critic. IBB Versus Tai Solarin.

By Unapapa (self media writer) | 29 days ago 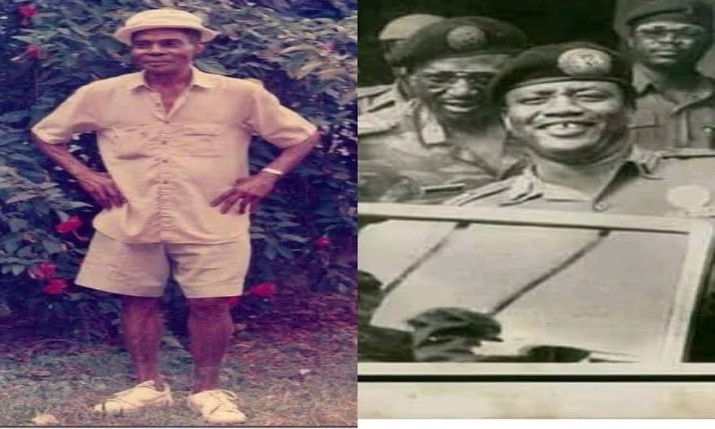 Nigerian Educator and Author Tai Solarin was not a fan of the IBB government, he often criticized the former head of state about not doing enough to help the poor people in the country.

After so many criticisms, IBB invited Tai Solarin over for a chat, he wanted to reason some matters with him. Tai honoured the invitation, and the former head of state asked him for possible ideas on how they could help the poor masses in the country. 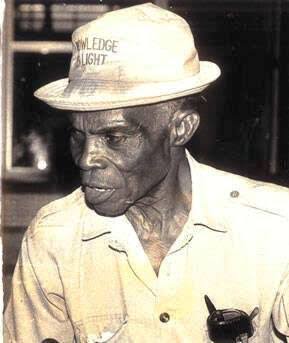 After hearing what IBB had to say, Tai, was very excited that finally, the former head of state had listened to his complaints. Tai suggested that they start offering soft loans to the poor masses, which will help them start small businesses that could help them increase their income, they can pay back little by little. With this method, they can gradually liberate all the poor masses from the shackles of poverty.

IBB loved the idea, he was very excited and told Tai that he would be the leader of this noble cause, so that it would run smoothly without any problems, and Tai agreed without any hesitation. 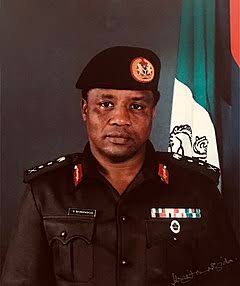 Without wasting any time, a People’s Bank was opened immediately and the government pumped in a huge amount of money to sponsor the noble cause. Dr Tai was appointed as the chairman, he started offering loans to people to either expand their businesses or start a new business.

IBB gave him complete freedom, without monitoring whatever he was doing. After giving out the loans to the poor, he did not get any repayment on their due dates, neither did he see any business that they either opened or expanded. They had spent all the money and no money to pay back. 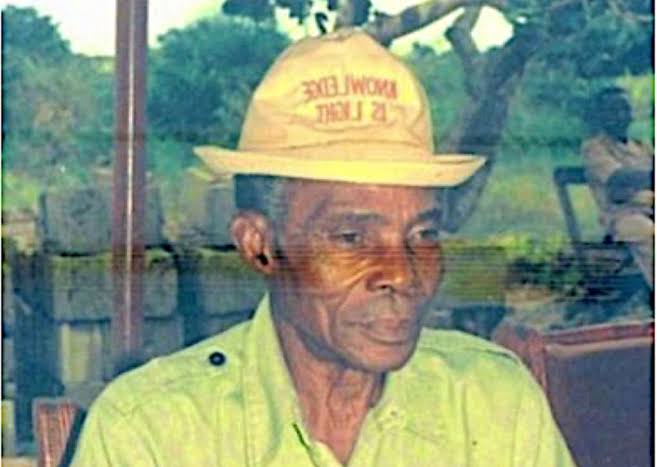 With no money to continue the process, Tai got very nervous, he didn’t know what to do, or how to get the money back from those that had already borrowed. He knew that he was in big trouble, the old man was even sweating under the air conditioning system in his office. The much celebrated People’s Bank finally crashed after so many attempts to recover the money back that was all to no avail.

Tai finally summoned the courage to go to IBB and tell him what had happened. When he arrived at the president’s office, before he could say so much, IBB interrupted him and told him “Uncle, you see what we are facing in the government?” If you cannot manage a small bank, imagine how difficult it is for us to manage a whole country with so many banks. If people start blaming you for just one bank that you were told to manage which has crashed, how would you feel?. Don’t worry sir, just go home and rest, you will not be prosecuted, thanks for your service sir.