It is no longer news, that the outlawed Indigenous People of Biafra (IPOB), has issued a one-week sit-at-home order to the residents of the South-East region, starting from November 5th, 2021 (source: Daily Post). As obtained from the report, the group maintained that the Nigerian government, should grant an unconditional release of its detained leader on or before the 4th of November, 2021, or the entire South-East region will be on a lockdown for a week. 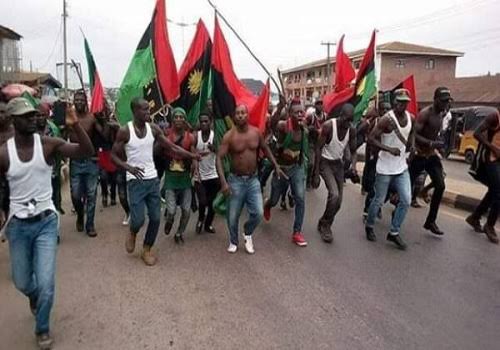 It should be recalled that in August the outlawed group ordered residents of the South-East region, to sit at home each Monday as a show of solidarity for the group’s leader, who is currently in the custody of the Department of State Security (DSS). Despite the efforts being made by the government and security agencies, to ensure that such an order is not obeyed, many residents of the South-East region have continued to stay indoors on Mondays to avoid being attacked. 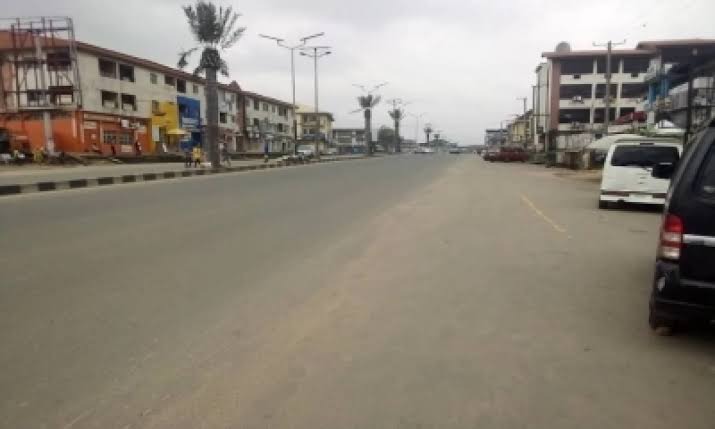 Apparently satisfied with the level of compliance of the people, with the Mondays sit-at-home order, the proscribed IPOB in what can be argued to be a move to scuttle the forthcoming November 6, 2021 Anambra state governorship election, ordered the South-East residents to observe a week-long sit-at-home, if the group’s leader is not released by the government on or before November 4th, 2021. It should be recalled that the group has often maintained that no elections will be held in Anambra state.

With this in mind, one may not be wrong to argue that the recently issued one-week sit-at-home order by the IPOB, is targeted at ensuring that people do not go out to cast their votes during the forthcoming Anambra state governorship election. While it is true that fear of a possible attack, contributed to the success of the sit-at-home order in the South-East region, it is my view that Ndị Anambra must, as a matter of necessity, conquer such fear, and ensure that they do not comply with the one-week sit-at home order. 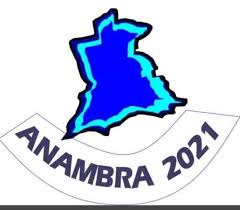 This is due to the fact that complying with such unnecessary order would impact negatively on the state’s governorship election. It is common knowledge that the essence of an election, is to allow the people to choose who they want to lead them. However, observing the IPOB’s one-week sit-at-home order, would deny many people the opportunity to elect the governor of their choice. As such, Ndị Anambra should, as a matter of necessity, shun the order, and go out to cast their votes as urged by the government.