Reactions As Trump Was Spotted In A Picture, Sitting Close To What He Advised Republicans To Boycott

This statement was released on April 3, 2021. Some part of the statement read, "for years the Radical Left Democrats have played dirty by boycotting products when anything from that company is done or slated in any way that offends them. Now they are going big time with WOKE CANCEL CULTURE and our sacred elections. It is finally time for Republicans ad Conservatives to fight back."

He went ahead to mention some companies and urged fellow Republicans to boycott their products until they relent. Below is the statement he released on April 3,2021. 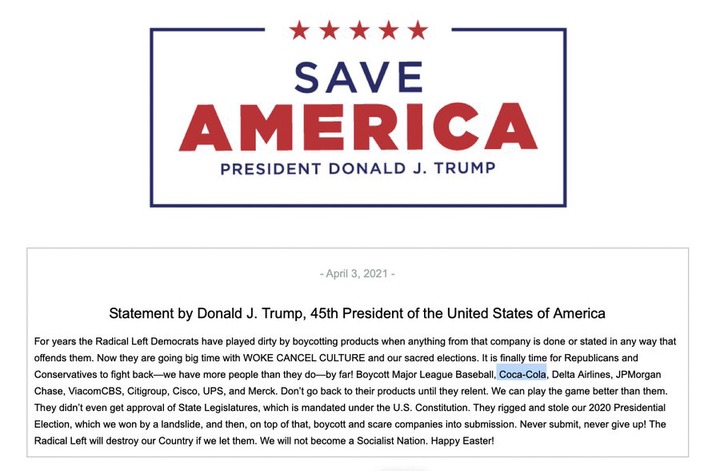 A week after the statement was released, Donald was spotted eating with a bottle of Coke beside him. No one could explain if he was the person that ordered for it as he was not sipping from the bottle.

The media that shared the picture online claimed he was the one that ordered for the drink, probably to drink it. They also claim that the picture was taken recently, three days ago to be precise. Trump was not seen taking the drink. Some of his fans assumed that someone beside him must have ordered for it. According to some of his supporters, Trump is a man of his words, he can't do such.

See the picture below and people's reactions when it was shared on Facebook. 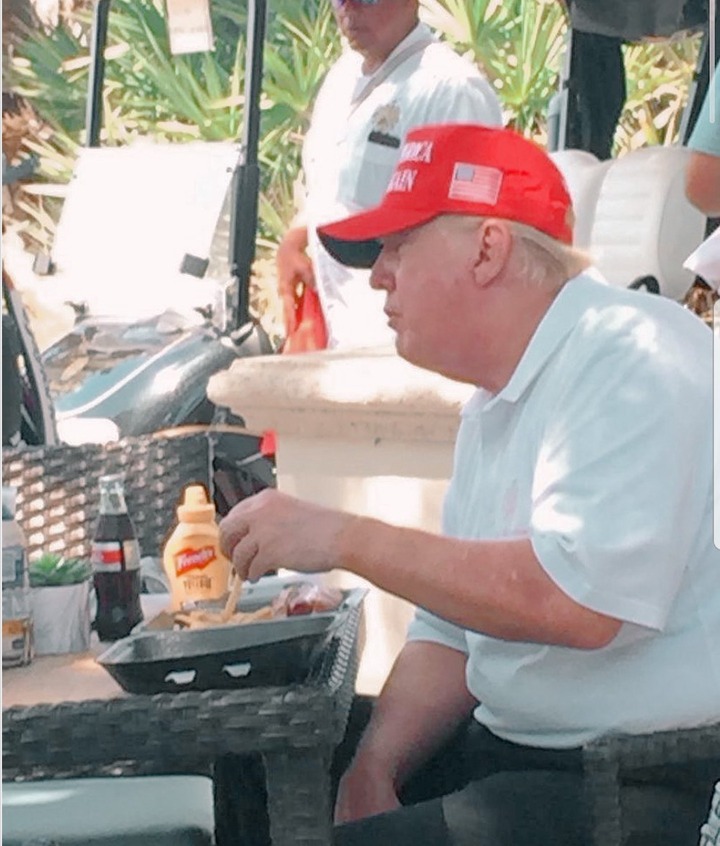 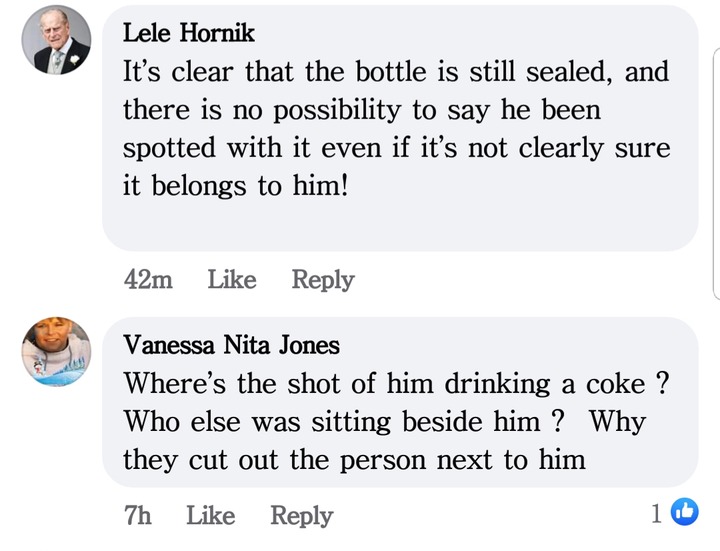 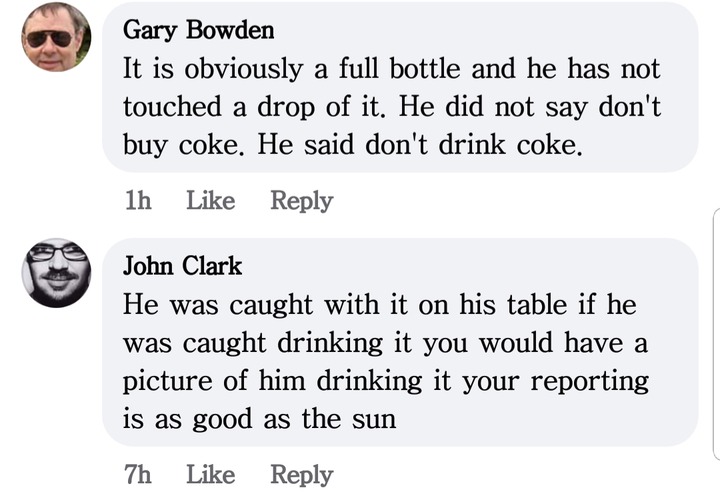 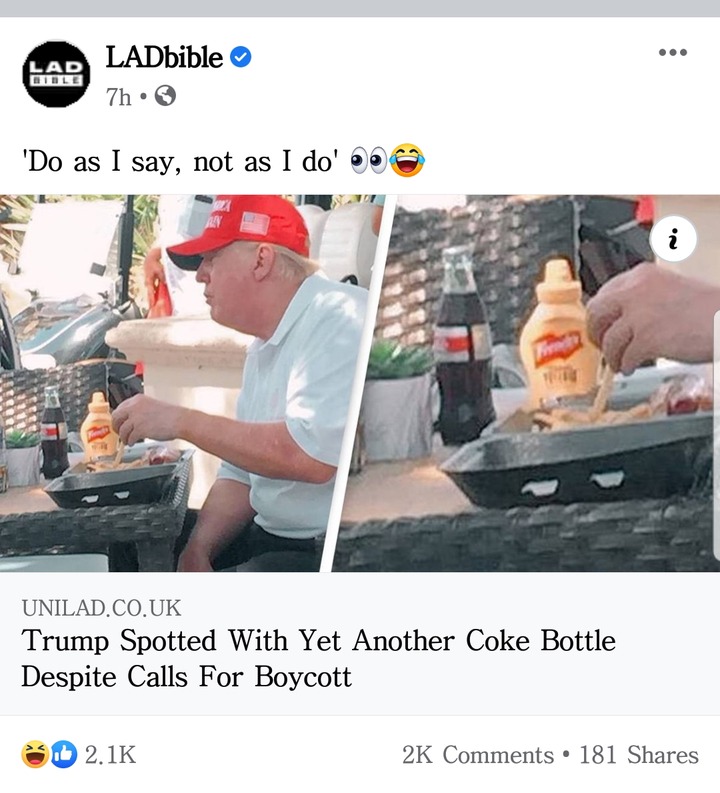 Did You Know That This Fish Can Stay Several Days On The Ground Without Dying?

5 things that can cause Cancer disease.