Opinion: Egypt's candidate's WTO Race Fallout Might be Related to their Attacks on Okonjo Iweala

By AprokoHub (self media writer) | 1 year ago

On Friday, September 18th, 2020, the World Trade Organisation announced the recent update as regards the ongoing race for the position of the Director-General of the World Trade organization.

The chairman of the organization's council, David Walker, has mentioned that the candidates that were dropped failed to gather as many votes needed to scale the first of the three rounds voting. He however emphasized that their fallout definitely has nothing to do with their expertise level of professionalism, and that members of the council will continue to value them no matter what. 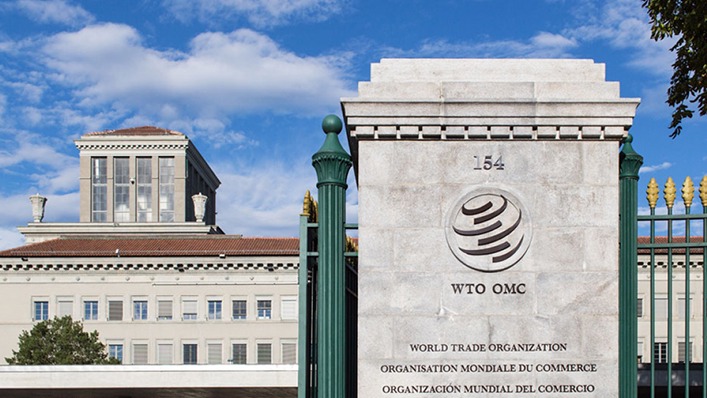 According to reports dropped on bloomberg.com, the dropped candidates included Mexico's candidate Jesus Seade, Moldova's candidate, Tudor Ulianovschi, and Egypt's candidate, Hamid Mamdouh. However, the Nigerian candidate, Okonjo-Iweala is still very much in the race. 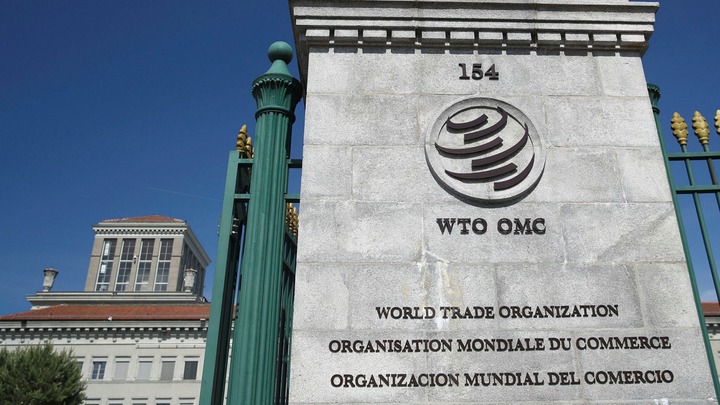 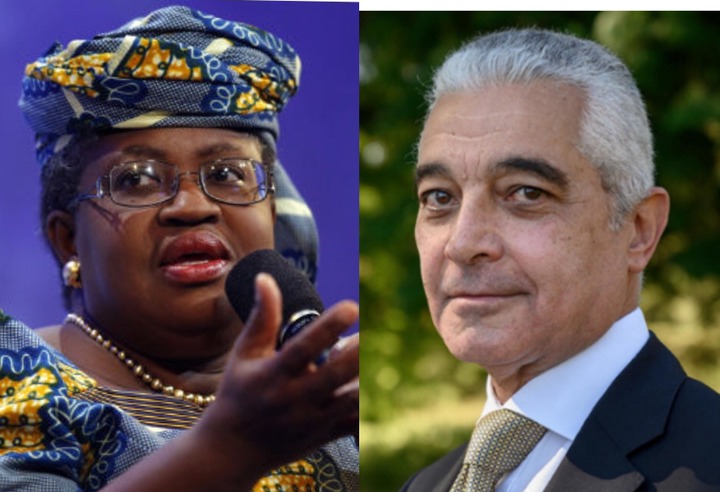 After reading about the news and seeing the Egypt's candidate listed among the candidates that were dropped, I am convinced to say that one of the reasons that might have contributed to Egypt's candidate's failure to secure enough votes in the first round might not be unrelated to the past attacks on Okonjo-Iweala by the Egyptian side as regards the credibility of her candidacy.

Okonjo-iweala came in as a late replacement for Yonov Agah, who was previously nominated. This replacement was announced by the Nigerian president, Muhammadu Buhari on June 4th, 2020. 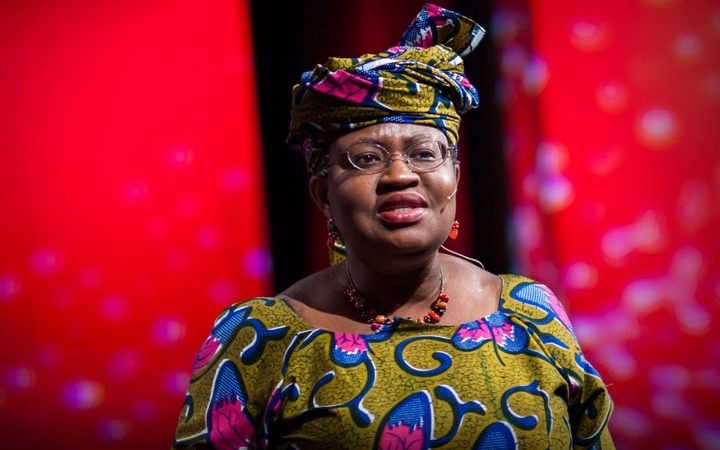 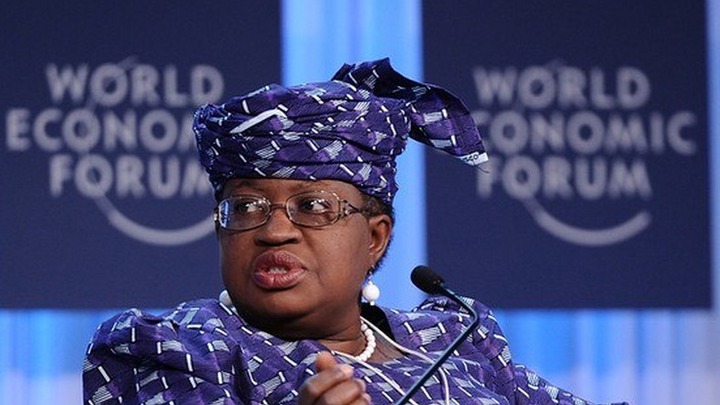 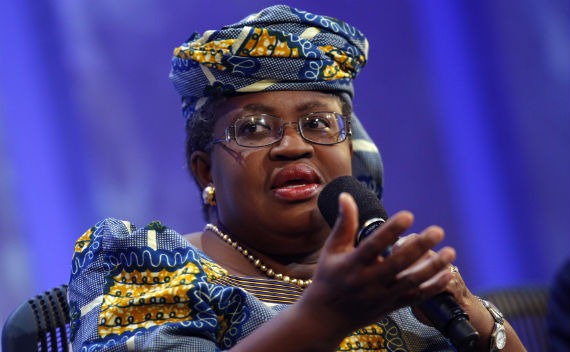 Immediately after the announcement, the Egyptian government sent a petition to the African Union commission soughting for the disqualification of Okonjo-Iweala. Egypt also sent a protest letter to the permanent missions of the world trade organisation member states of the ministerial committee on candidature.

I believe that while Egypt was carrying out all of her needless protest, the world was watching and probably the eagle eyes of the council of the World Trade Organisation werr taking notes. Three candidates were coming from Africa, although, Benin Candidate, Eloi Laourou, latet stepped down to support okonjo-iweala, Egypt however never showed any support.

Egypt's candidate: Hamid Mamdouh, he was one of thr 3 candidates dropped from the WTO race 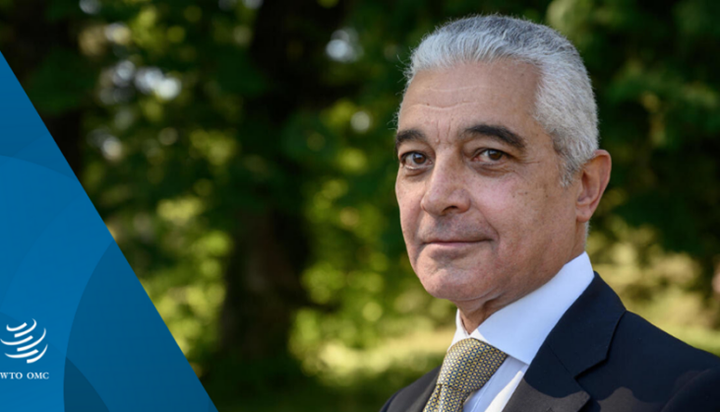 Practically, Egypt was the only African country coming against her fellow African country. I believe the members of the council of the World Trade Organisation must have given their votes to the contending candidates based on other factors than the level of expertise, professionalism and value.

They must have added some other factors such as the supporting and unity strength of the candidates and their respective countries. I am sure members of the council would not have really cared to give their votes to a candidate whose country was busy looking and asking for the disqualification of another candidate from a fellow African nation. 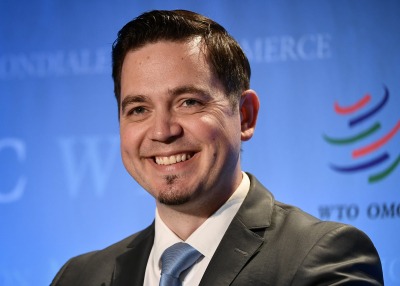 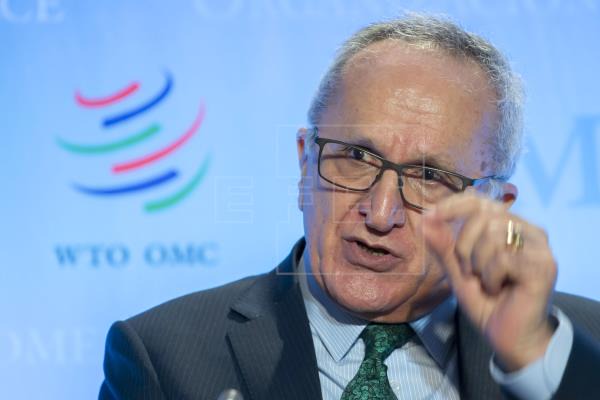 Although, 2 other candidates were dropped alongside Hamid Mamdouh, I am convinced to believe that his inability to secure enough votes in the first round, has a lot to do with Egypt's action against Nigeria, an action the world was silently watching but taking note of.

Remember to follow this page, It is very important.