By ThePressman (self media writer) | 13 days ago

Governor Samuel Ortom Media Aide, Geoffrey Jimin, called on the Benue leader of the All Progressives Congress, APC and other party stakeholders to hold a press conference just as they did Governor Ortom, but this time to tell President Muhammadu Buhari about the renewed attacks in the state by Fulani herdsmen. 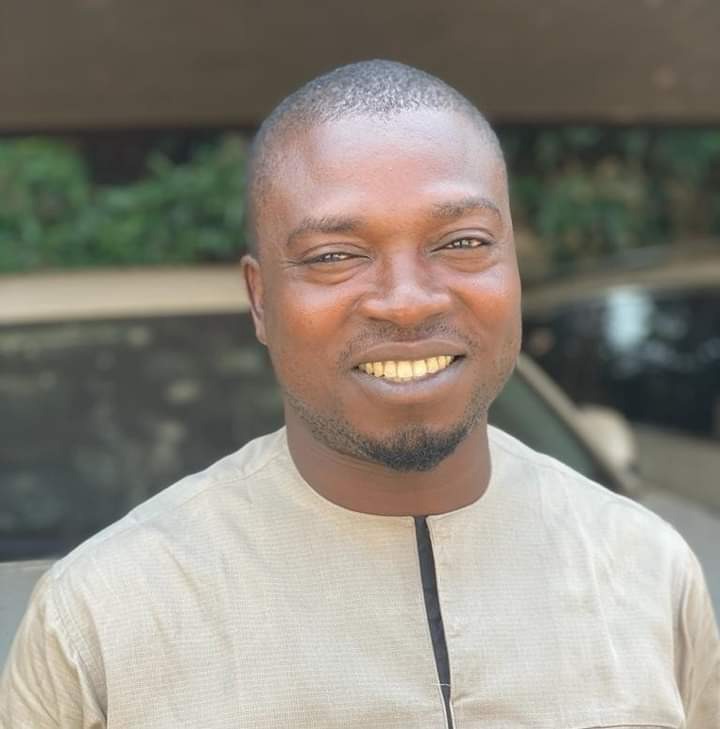 Jimin made this on his Facebook page reacting to the renewed attacks in some parts of the state.

He said "LIDA of the APC and other stakeholders of the party from Benue should do another press conference in Abuja to inform the Presidency that militia herdsmen have intensified their attacks on Benue communities so the Federal Government should deploy security to safeguard our people. There is need for land and aerial patrol to send out the militia herdsmen out of our communities. LIDA please, tell the President and the entire world that the people among whom you were made Minister are being killed by his kinsmen.

"As I write, Uikpam, Tse-Pevikyaa, Hirnyam, Ukohol and other communities have come under heavy attacks by militia herdsmen whom the Federal Government is unwilling to declare as terrorists.

" I wish to appeal to APC Leaders from Ihyarev who held a solidarity press conference to identify with LIDA to use their vehicles, go to their villages and help evacuate their kinsmen who are scampering for safety in the bushes now as a result of the invasion of our communities by friends of the APC, Militia herdsmen."