By SabiNews1 (self media writer) | 1 month ago

The 2023 general elections are around the corner and parties have started laying out strategies and gathering political heavyweights who would help push their parties to the front line and ensure that they get into vital political offices.

Just as we know, the office of the President is the highest political office, and every political party would love to have one of their candidates sit at the office of power. 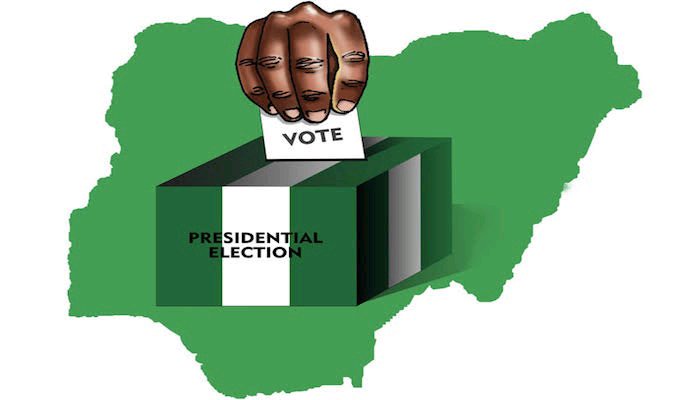 These two parties are the All Progressive Congress and the People's Democratic Party, these two parties are considered the biggest political parties in Nigeria, and with the 2023 elections in view, both parties are up against each other as they fight to retain or take over the Presidential power. 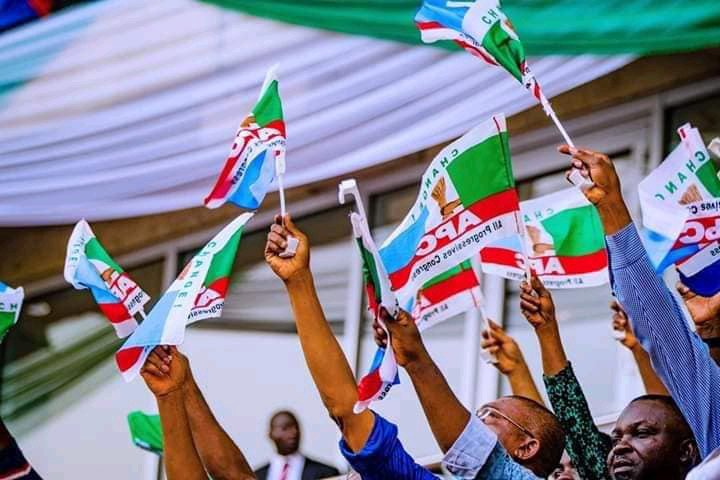 Many people consider the PDP a stronger force and a party likely to win the 2023 presidential elections because of the hitches the APC has been experiencing ever since they took over power in 2015.

However, I believe that the APC would still retain power in 2023, and below are my reasons: 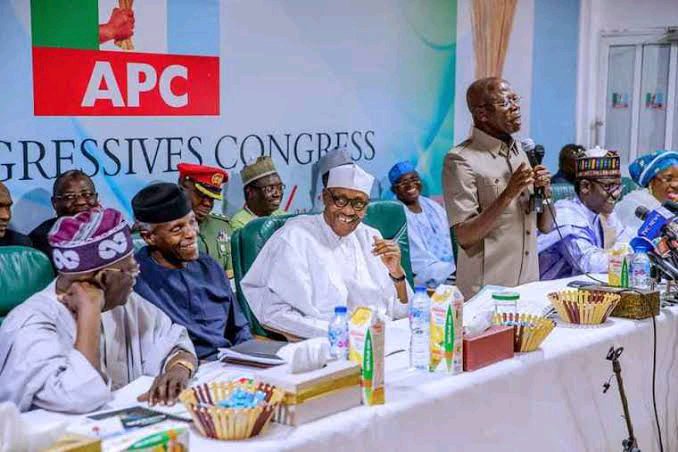 This makes the party much stronger than their opponent, with what President Buhari has achieved bearing the flag for the APC, it would be much easier for the party to retain power come 2023.

Aside from this, the APC has more advantages such as popularity, political charisma, and access to political funds. Retaining power come 2023 would be an easy task. 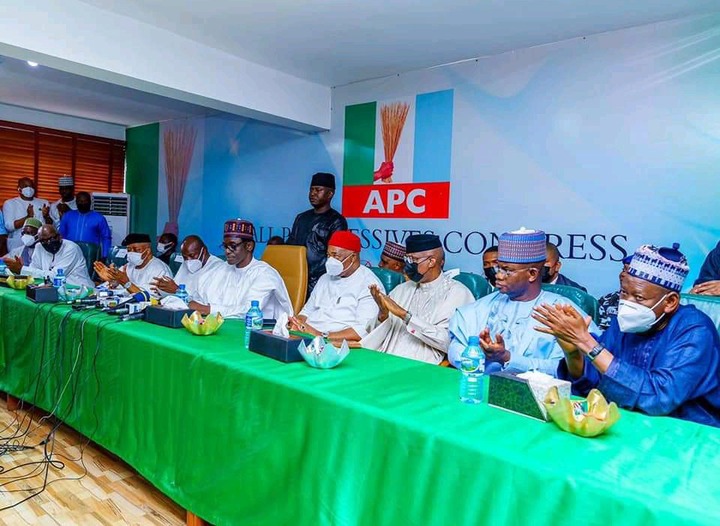 2. Presence Of Bigger Political Figure: it is very clear that the APC has big political figures who many have tipped to run for President come 2023.

Political figures such as President Buhari, Vice President Osibanjo, Tinubu, and Adams Oshiomhole are all members of the APC. 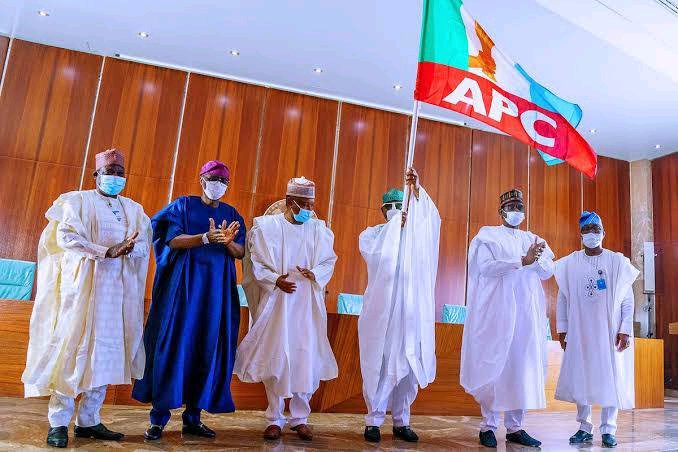 Rumor has it that Bola Tinubu might contest for President come 2023 and that only is a very big threat to other political parties.

Content created and supplied by: SabiNews1 (via Opera News )