By Mrwilly (self media writer) | 6 months ago

The former president of the United States of America has dragged Google, twitter, and Facebook to the court of law after being banned from the platform. 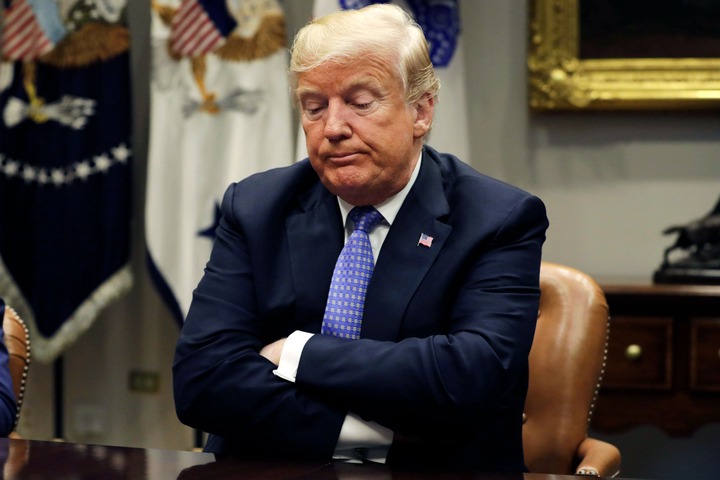 The decision of the tech giants to make their platform inaccessible to Donald Trump was major news when it happened, as a sitting president of the U.S., he could be considered as one of the most influential and powerful men in the world. 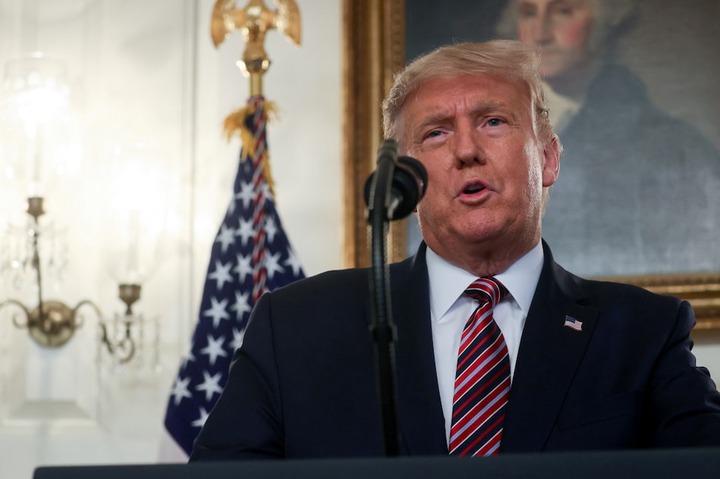 However, Trump was a president who didn’t confine himself to the traditional norms expected from someone occupying the white house, this wasn’t surprising to many. 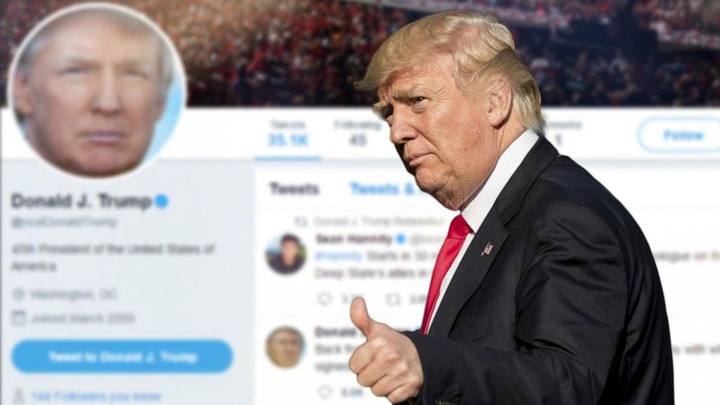 He was a successful entrepreneur who decided to dabble into politics, he won Hillary Clinton of Democratic Party in the election to determine the 45th President of the United States of America. 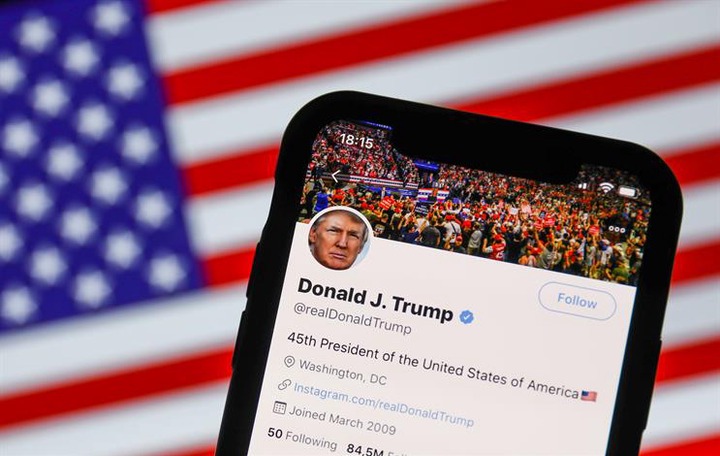 Donald trump decision to make use of his social media accounts to indicate that he won an election where his main rival, Joe Biden of the Democratic Party was eventually declared as the winner and the Capital Hill riots carried out by his supporters made the tech giants take down his account to ensure public safety. 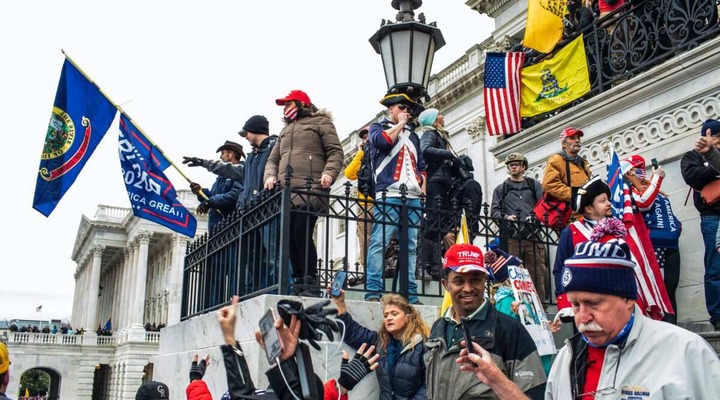 The following could be the reasons why Donald Trump need the social media platforms. 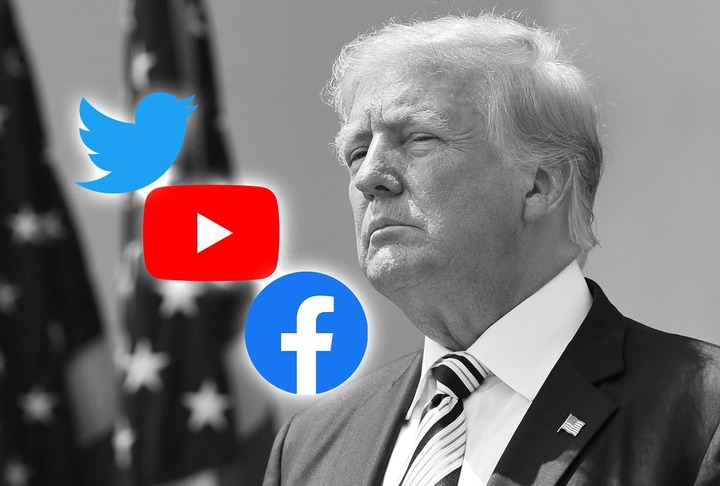 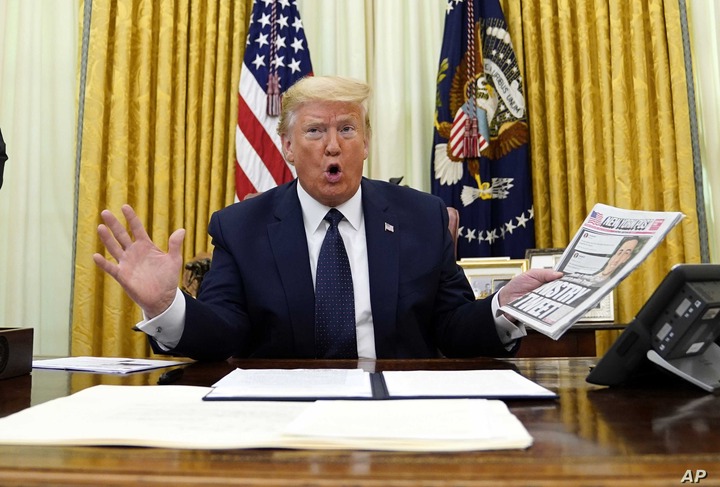 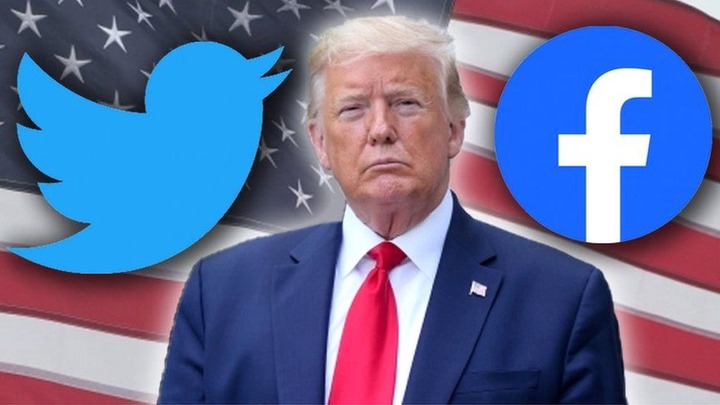 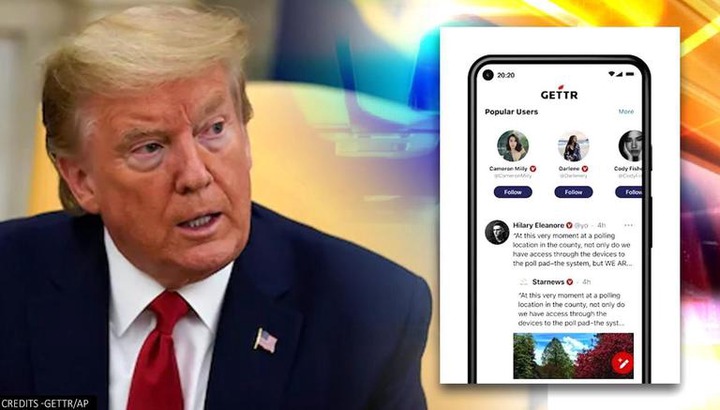 Having access to the social media platforms means Donald Trump does not need to rely on the traditional media to reach out to his followers, he remains one of the leaders in the world that has successfully use social media to promote their political career.