By Newsvib.com (self meida writer) | 1 months

Insecurity is becoming one of the main issues in the North. The constant attacks, killings, kidnapping and other criminal activities by bandits, Boko Harams and Fulani Herdsmen has made people to be afraid and unsafe in their environments. These ugly incidents have thrown some families into mourning, while others pray for the government to intervene and provide an everlasting remedy. 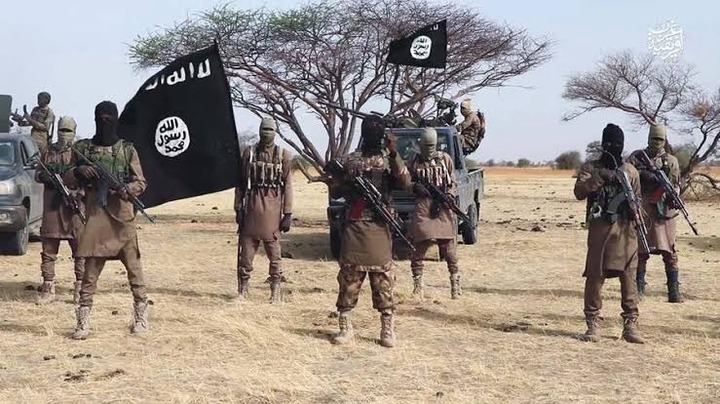 Not long ago, The Senator representing Adamawa North Senatorial district, Ishaku Elisha Abbo revealed how to end Boko Haram and other criminal activities in the North East. The Senator stated this while speaking with Newsmen on Thursday. According to Daily Post, Sen. Abbo said it is not difficult to end all the recent attack in the North. 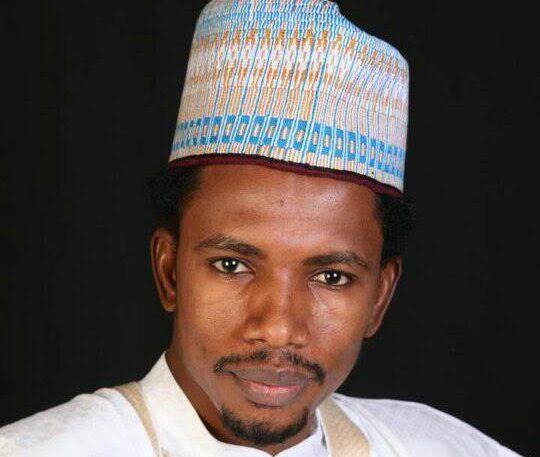 He said the army should establish security formations in some strategic areas in the North, with the business of facing Sambisa forest alone. The Senator said, since the Adamawa axis is close to the Sambisa forest, the war should be taken from there.

He said the Chief of Army Staff and Inspector General of Police should also create a battalion and position it in the axis of Madagali, Uba, Garkida, Borno and Adamawa. Senator Abbo said the battalion would create a buffer between the locations and Sambisa forest.

He further revealed that with a battalion in Madagali, Uba, Garkida, no Boko Haram would enter Adamawa State. The Senator also said that the government need to change its strategy because no location is safe again in Nigeria 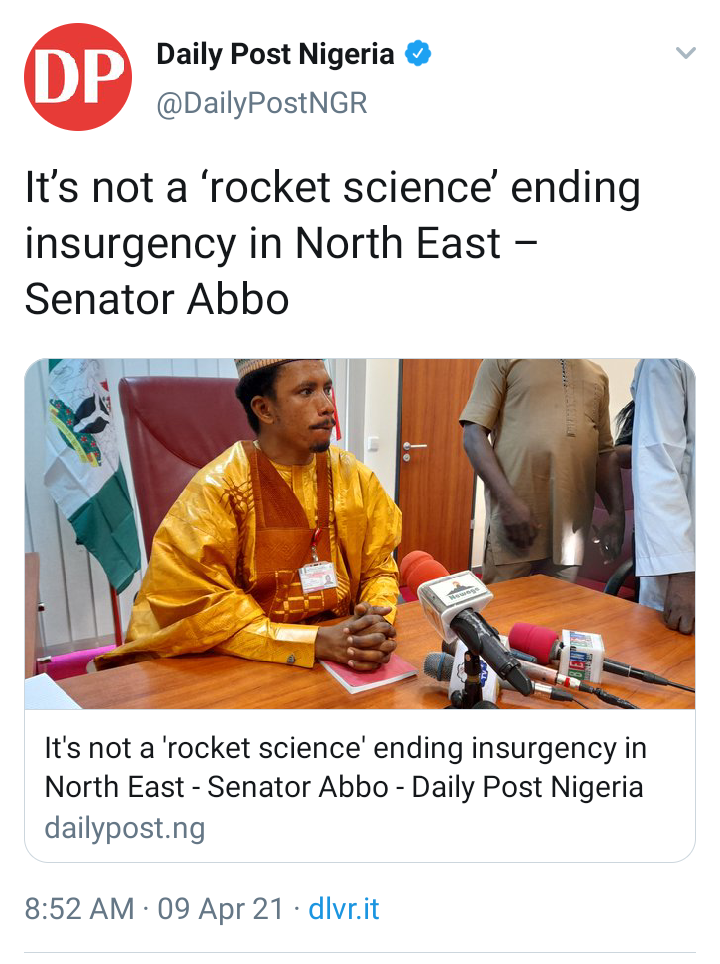 I want to use this medium and urged the Chief of Army Staff and Inspector General of Police to listen to Senator Ishaku Elisha Abbo and try out his options. Two heads they said, is better than one. Senator Abbo might be making a whole lot of sense since he from the North. All efforts and ideas should be put in place in other to secure our country. 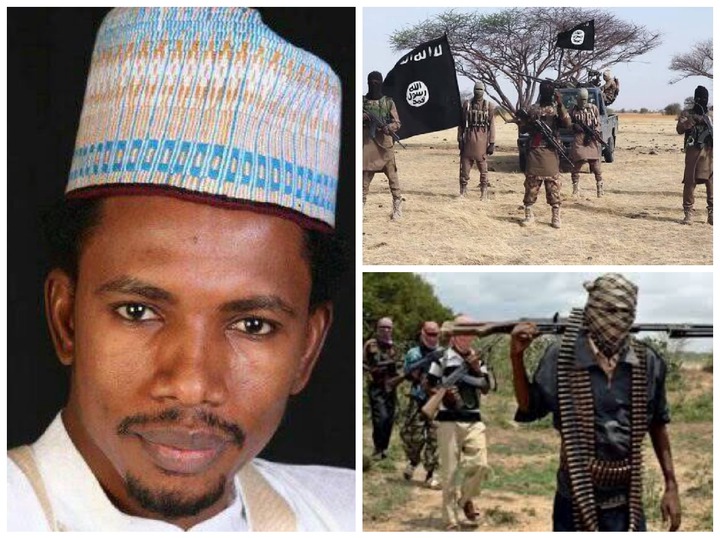