By ChungleeWrites | self meida writer
Published 28 days ago - 140257 views

PTF To Shut Down Schools. 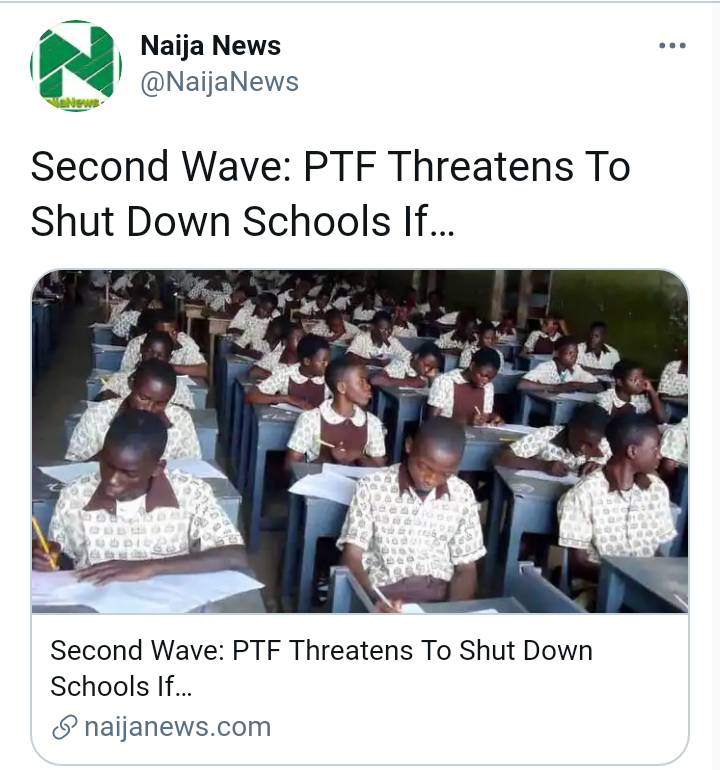 The Presidential Task Force on COVID-19, on Monday, noted that it won’t hesitate to shut down schools across the country if COVID-19 cases increase.

The warning was issued by the PTF National Incident Manager, Mukhtar Muhammed, in a video posted on Twitter by the PTF on Monday.

Recall that the Secretary to the Government of the Federation, Boss Mustapha, had earlier stated that travels, reopening of schools, businesses and religious centres contributed to the rise in coronavirus cases in Nigeria during the first wave. 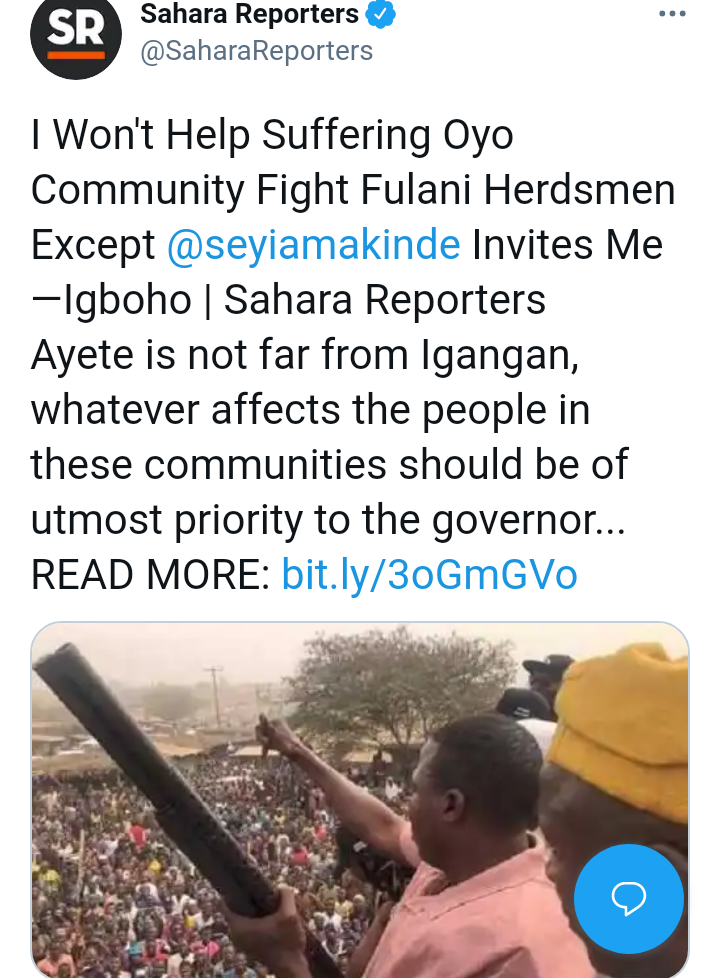 Popular Yoruba freedom fighter, Sunday Adeyemo, popularly known as Sunday Igboho, has said he will not heed calls to help a community in Oyo combat Fulani kidnappers except the state governor gives him approval to do so.

SaharaReporters had on Sunday reported that residents of Kajola village in Ayete, in the Ibarapa North Local Government Area of the state called on Igboho to come to their rescue and save them from a group of armed Fulani herdsmen headed by one Iskilu Wakil.

The villagers had alleged that Wakil and his fellow armed Fulani men had driven away farmers from the village after the villagers served him a notice to quit.

The people also said they had been suffering from incessant attacks and destruction of their farms from Wakil and his gang for long, adding that they had asked him to vacate their land when the Seriki Fulani of Igangan, Saliu Abdukadir, was given a quit notice by Igboho.

But in an interview with SaharaReporters on Tuesday, Igboho, who spoke through his media aide, Salami Oladapo, said he would only go to Ayete to fight the cause of the farmers there if Governor Seyi Makinde would approve it. 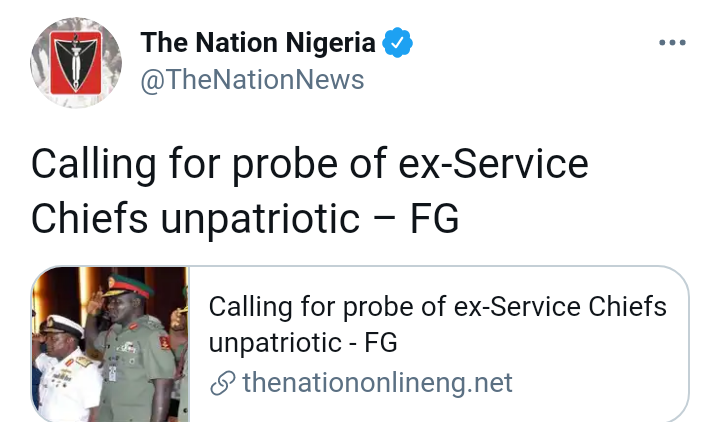 The calls for the International Criminal Court to probe the immediate past Service Chiefs is unpatriotic, the Federal Government has stated.

Minister of Information and Culture, Lai Mohammed, said this on Tuesday during a Radio Nigeria programme, Politics Nationwide.

President Muhammadu Buhari announced new leadership for the nation’s military last Wednesday after the former occupants stayed for five years at the helm of affairs.

The Peoples Democratic Party (PDP) and some other Nigerians have called for the probe of the Olonisakin, Buratai, Ibas and Abubakar to unravel circumstances behind the security lapses during their tenure.

He also said those calling for probe of the former military chiefs don’t have the competence to talk on military structure and formations whether in the north-east or in any other parts of the country.

While reminding Nigerians of what the security situation used to be before the coming of this administration in 2015, he assured Nigerians that the new service chiefs have hit the ground running and would ensure Nigeria overcome the insurgency war in the North-East and in other parts of the country. 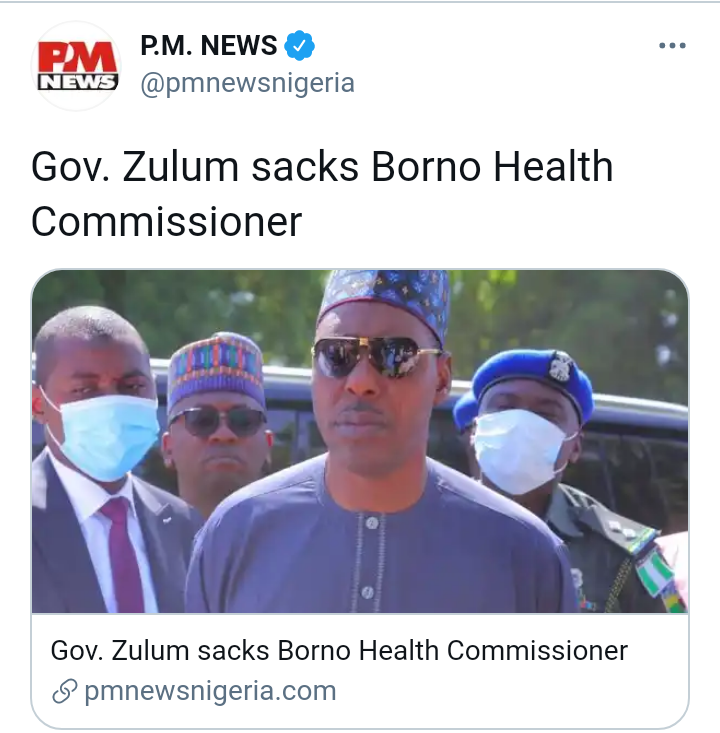 Governor Babagana Zulum of Borno has relieved the Commissioner of Health, Dr. Salihu Kwaya-Bura of his position.

The sack is contained in a statement by the Special Adviser to the governor on Public Relations and Strategy, Malam Isa Gusau.

Gusau said the removal was part of measures to reposition the ministry. 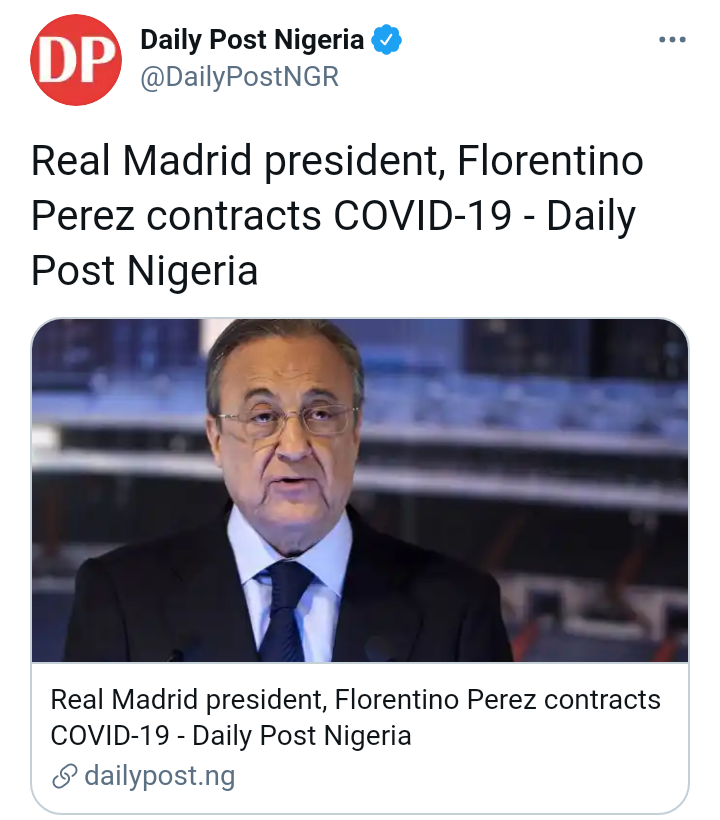 The club made the announcement in a statement via its website on Tuesday afternoon.

Zidane had tested positive for the virus before Real Madrid’s away La Liga 4-1 win against Alaves on January 23.

Perez will now be in isolation in the next couple of days. 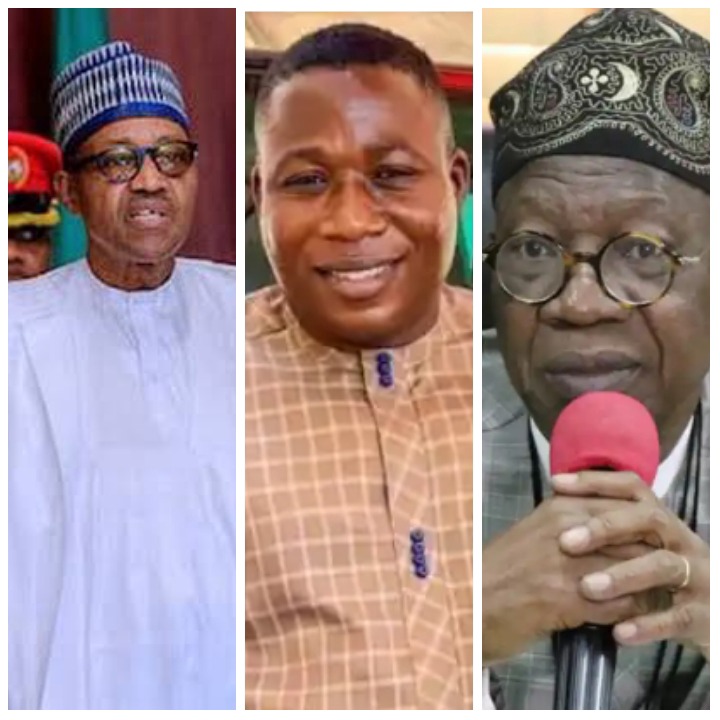 how to check jamb result online iphone 7 plus nigeria gospel songs samsung s10 plus price in nigeria seyi shay gimme love
Opera News is a free to use platform and the views and opinions expressed herein are solely those of the author and do not represent, reflect or express the views of Opera News. Any/all written content and images displayed are provided by the blogger/author, appear herein as submitted by the blogger/author and are unedited by Opera News. Opera News does not consent to nor does it condone the posting of any content that violates the rights (including the copyrights) of any third party, nor content that may malign, inter alia, any religion, ethnic group, organization, gender, company, or individual. Opera News furthermore does not condone the use of our platform for the purposes encouraging/endorsing hate speech, violation of human rights and/or utterances of a defamatory nature. If the content contained herein violates any of your rights, including those of copyright, and/or violates any the above mentioned factors, you are requested to immediately notify us using via the following email address operanews-external(at)opera.com and/or report the article using the available reporting functionality built into our Platform

Zamfara Schoolgirl Reveals What They Went Through In The Hands Of The Kidnappers. See What She Said. 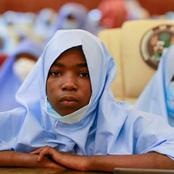 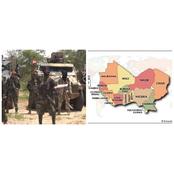 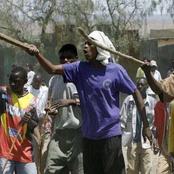 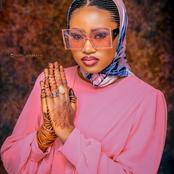 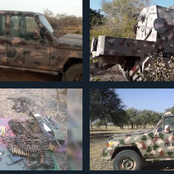 Northerners Did Not Stop Food Because They Hate The South, They Don't Want Their Goods Burnt-Igbo Man 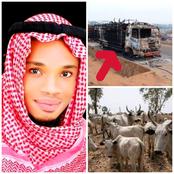 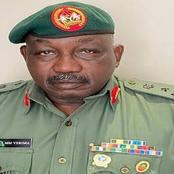 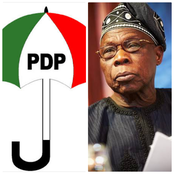 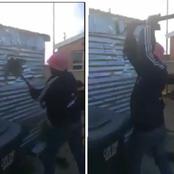 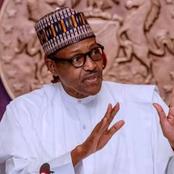