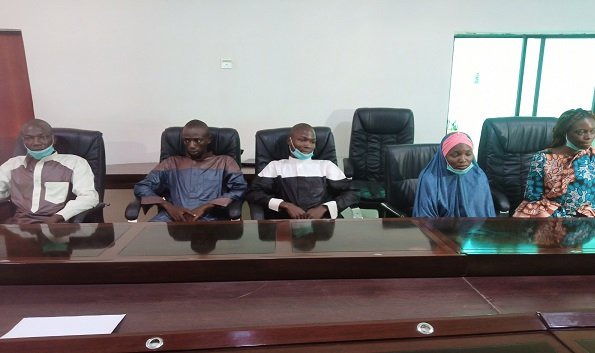 Five students of the College of Forestry Mechanisation, Afaka, Kaduna who were rescued by the Nigerian Army have arrived at the Kaduna Government House.

The students were received by the state governor, Nasir El-Rufai, and some of his cabinet members﻿.

According to a statement released by the Commissioner for Internal Security and Home Affairs, Samuel Aruwan, the five students regained their freedom after 25 days in captivity.

The commissioner added that the five students were recovered by troops of the Nigerian Army on Monday afternoon. 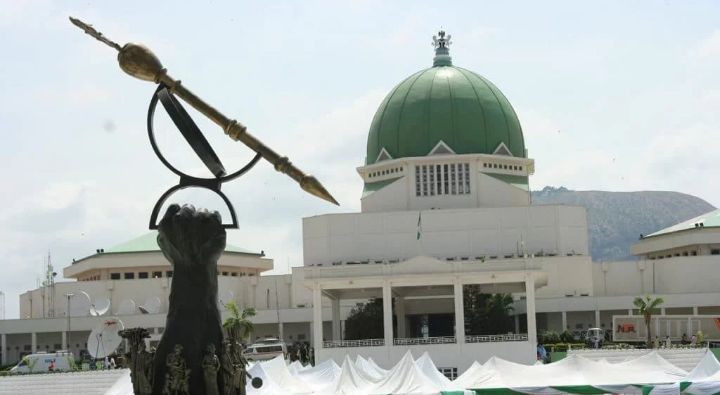 The National Council on Environment has tasked the National Assembly to speed up the passage of the Climate Change bill which they acknowledged has already passed second reading on the floor of the House.

The Minister of State for Environment, Sharon Ikeazor while addressing the Council at a meeting on Monday, said the passage of the bill has become expedient as a legal instrument is now more than ever needed to address the myriads of Climate Change issues in the country.

The Council on Environment is meeting to strategise on the global realities as it concerns the environment especially in the wake of the COVID-19 pandemic and its attendant challenges.

The council is expected to find lasting solutions to environmental challenges confronting Nigeria, including issues on biodiversity loss and Cligmate Change. 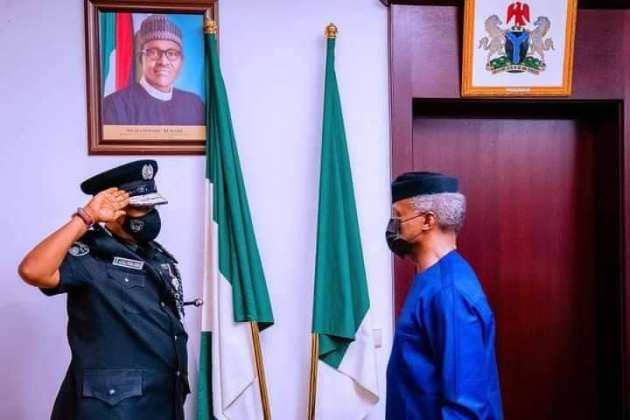 Osinbajo gave the task when he decorated the acting Inspector-General of Police with the insignia of IGP at State House, Abuja on Wednesday.

The Vice-President performed the ceremony on behalf of President Muhammadu Buhari, who is on medical check-up in the United Kingdom

Osinbajo urged the new Police boss to ensure that the NPF lives up to expectations and comply with the rule of law. 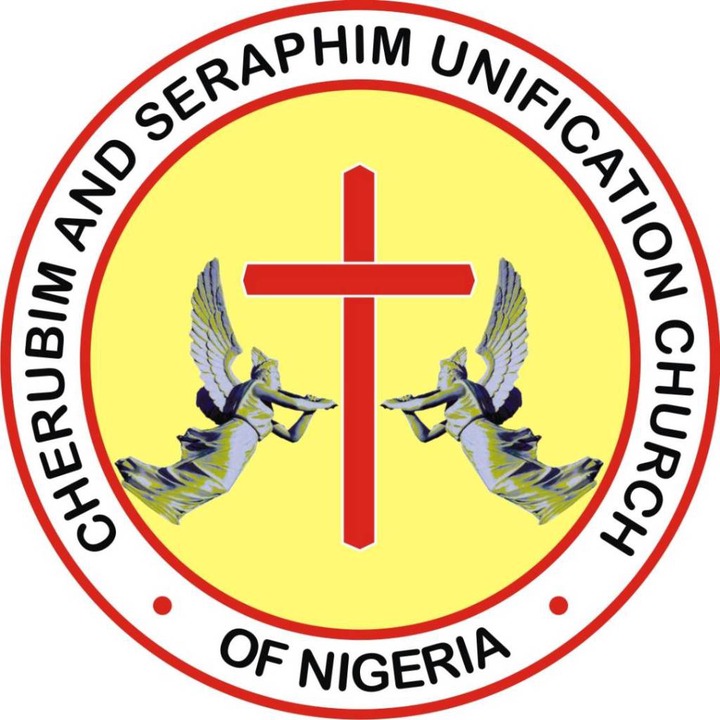 The Cherubim and Seraphim Church have sealed four churches in various parts of Ondo State for allegedly engaging in fetish activities.

Head of the Unification Movement in the state, Dr. Ade Ademisokun-Turton said in Akure that the church has zero-tolerance for unholy activities by some church leaders. 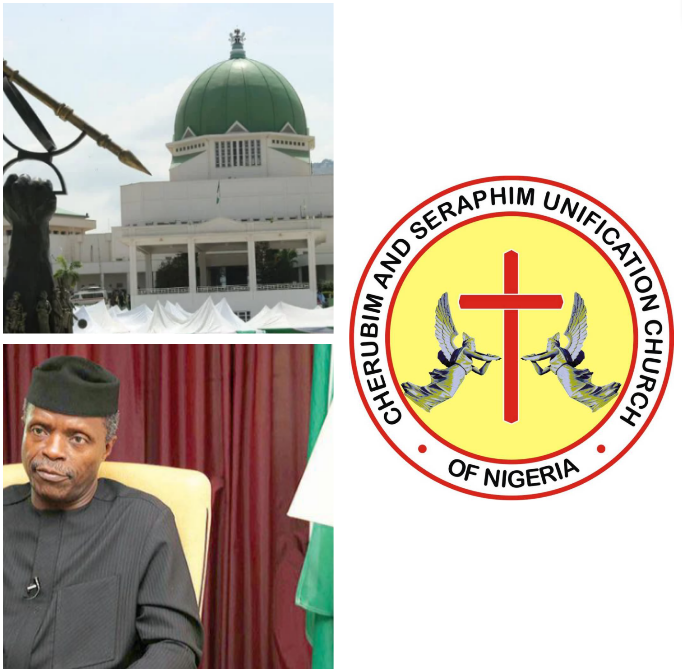 VIDEO: Lady Flogs Her Boss With A Mop Stick For Sending Her Inappropriate Messages

Fascinating Facts About Science That You Need To Know.

Why blue Jean is more popular than other coloured Jeans.

OPINION: This Is The Worst Decision Made By A Referee Against Chelsea This Season