By EmmysteveNaija (self meida writer) | 1 months 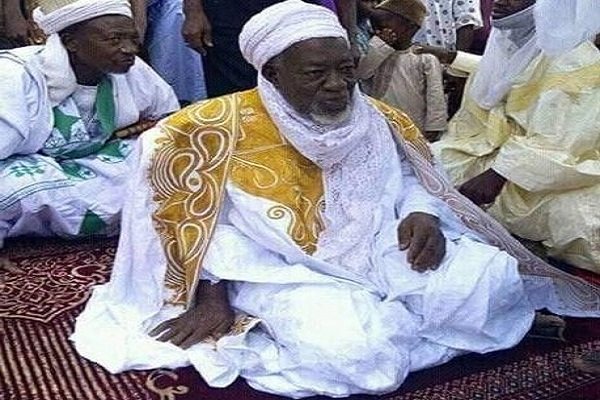 Former Kaduna Senator, @ShehuSani confirmed the demise of the Emir via twitter on Tuesday.

He said, “I received the sad news of the death of the Emir of Kagara, Niger State, Alhaji Salihu Tanko.

The Senate has confirmed the appointment of the new Service Chiefs following the consideration of the report of the Committee on Defence which recommended their confirmation.

The Senate President, Ahmad Lawan, last Wednesday referred the request of President Muhammadu Buhari for confirmation of the new service chiefs, to the Committee on Defence. 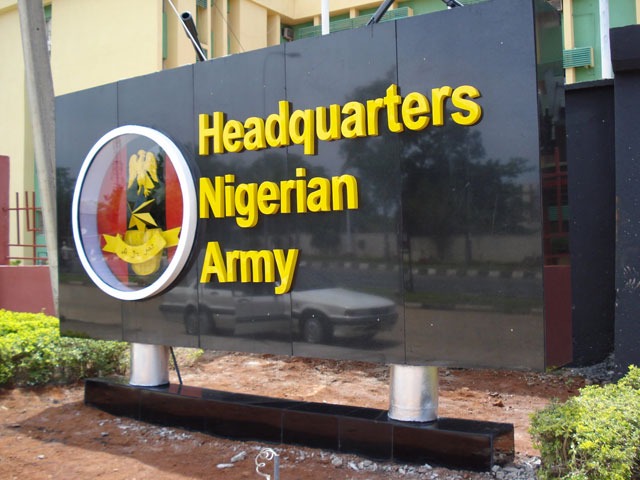 The Nigerian Army has reported a fire outbreak at its Headquarters complex in Abuja.

It attributed the cause of the inferno to faulty electrical installations.

279 students of the Government Girls’ Science Secondary School (GGSSS), Jangebe, Zamfara State, were released around 4am on Tuesday.

The United Nations (UN) has commenced evacuation of aid workers out of humanitarian hubs in Monguno and Ngala, Northern Borno, Northeast Nigeria, following the recent overrunning of Dikwa and the siege on the organisation’s compound by terrorists. 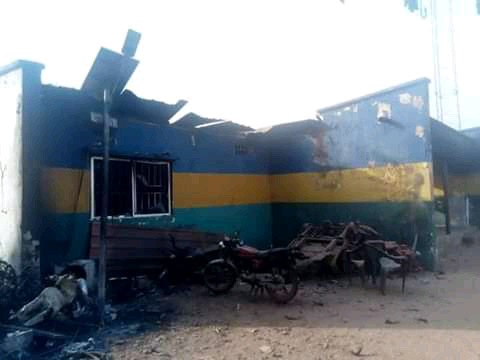 Though details of the attack were still sketchy at the time of this report, it was gathered that the attack took place around 1 am on Monday.

Nigerians Raised N5M For Policeman Who Was Assaulted By Traffic Offender, Lessons All Policemen Sh

How Far Has The Fulani Herdsmen Insecurity Affected Local Communities Across Nigeria?

After This Woman Tried To Kill 3 Children With Her Car, Read What Has Finally Happened To Her

10 Risky Things You're Probably Doing In Your Car