By Charlysac (self media writer) | 28 days ago 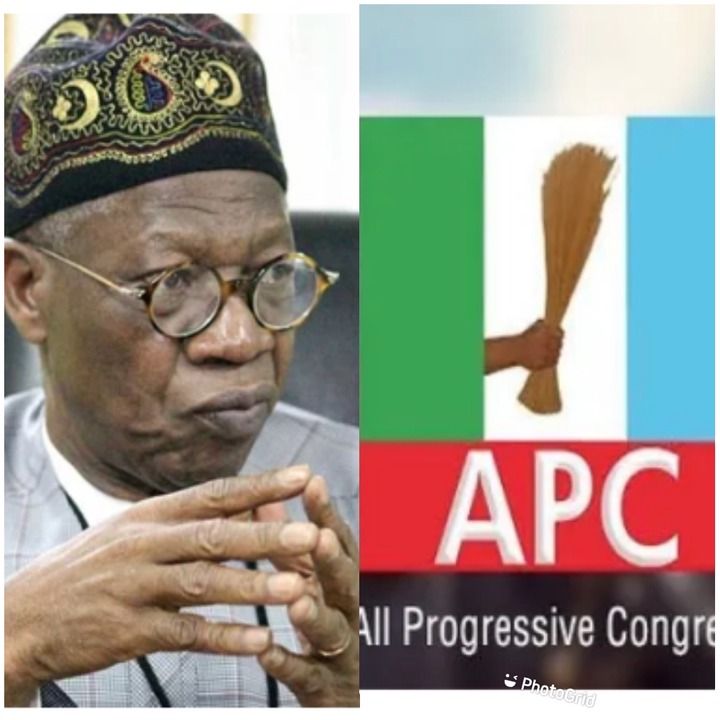 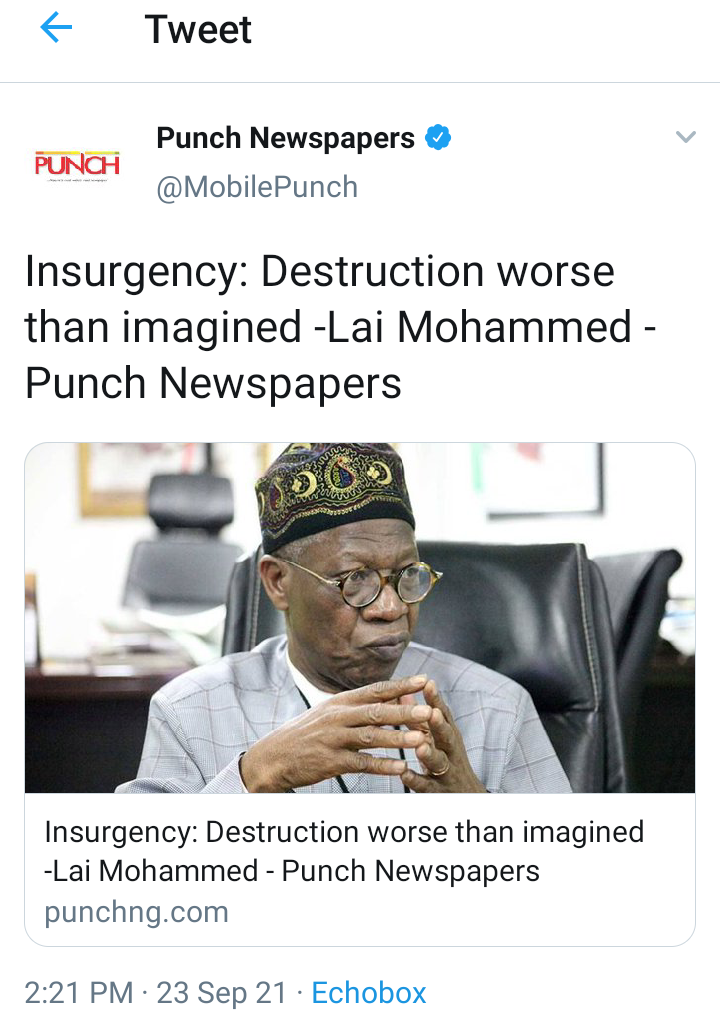 The Minister of Information and Culture, Lai Mohammed, has lamented the rate of destruction of infrastructure in Borno State and other parts of Nigeria.

According to him, the destructions are worse than he had imagined.

He said this at a town hall meeting in Maiduguri on Thursday, according to a copy of his speech obtained by our correspondent.

The minister said, “I must confess that, based on the two town hall meetings (held earlier), the situation regarding the wanton destruction of public infrastructure is worse than we had imagined.

Why We Postponed State Congresses – APC 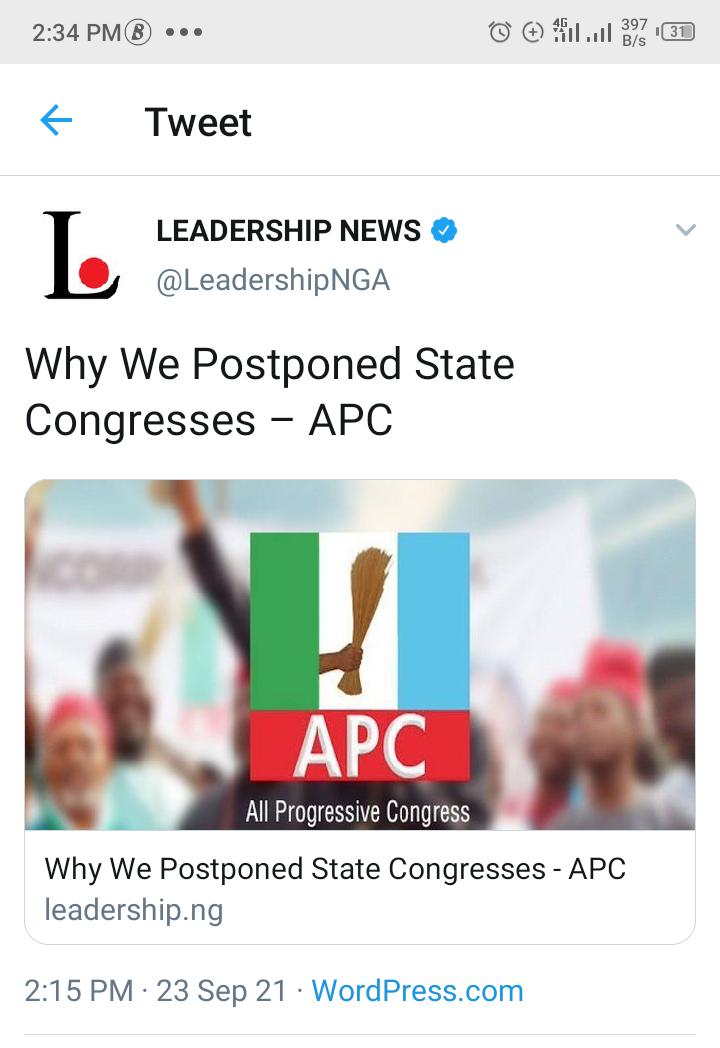 The All Progressives Congress (APC) said it shifted its state-wide congresses to October 16 because the initial date was too close to the October 1 Independence Day celebration.

The party said it wanted governors, ministers, and party members who will be involved in the celebrations, to participate in the exercise.

The party had initially fixed the state congresses for October 2, 2021 following the September 4 local government congresses and July 31 ward congresses.

The national secretary of the APC Caretaker/Extraordinary Convention Planning Committee, Sen. John James Akpanudoedehe, who announced the rescheduling of the congresses on Wednesday was initially silent on the reason for postponement. 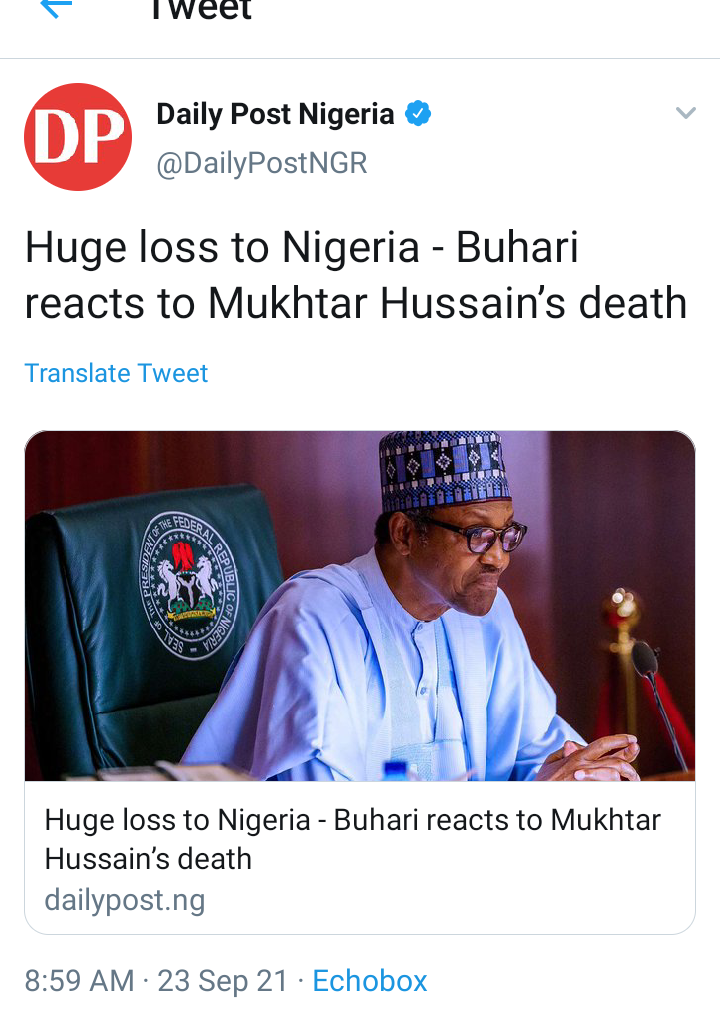 President Muhammadu Buhari has commiserated with the family of the Presiding Justice of the Kano Division of the Court of Appeal, Justice Mukhtar Hussain.

In a statement signed by Garba Shehu, the Senior Special Assistant to the President on Media and Publicity, and made available to DAILY POST on Wednesday, Buhari described Justice Hussain’s death as a huge loss to the country.

The President said that Hussain had left an indelible mark on Nigeria’s judicial, political and administrative landscapes.

He said, “Justice Hussain’s passing is a huge loss to the country. The country’s jurisprudence, governance and politics were enriched by his rich knowledge and a strong conscience. 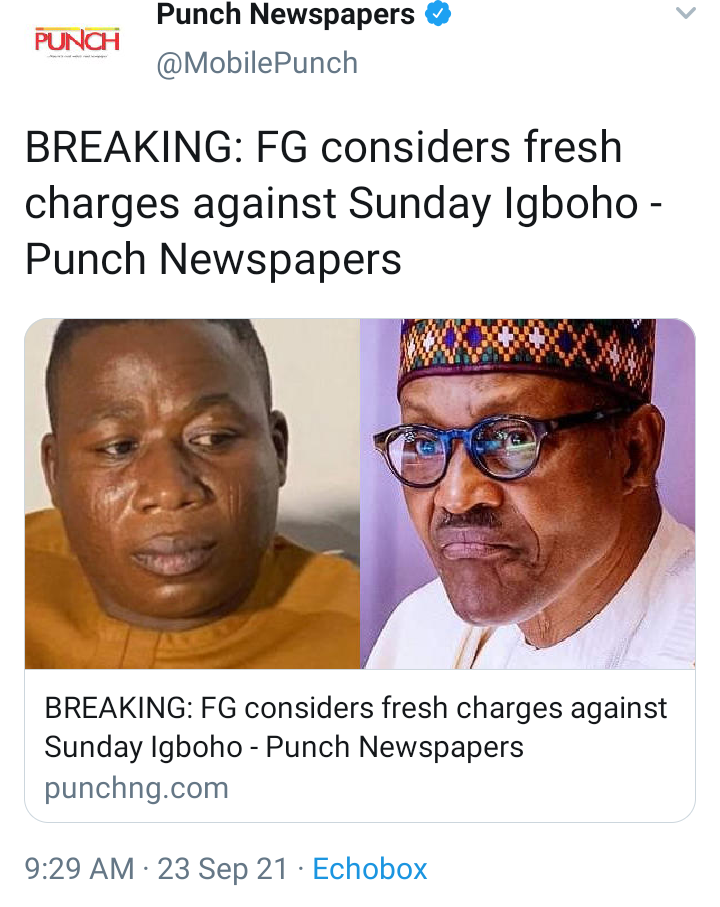 Mr Malami said the position of the federal government on the judgment was about “law and jurisdiction”.

The Federal Government may file a fresh action against Yoruba secessionist agitator, Sunday Adeyemo (also know as Sunday Igboho), following the judgment of Oyo State High Court which awarded N20 billion in damages in his favour.

The Attorney-General of the Federation (AGF) and Minister of Justice, Abubakar Malami, told the News Agency of Nigeria (NAN) in New York that the federal government had the right to appeal the Judgement or file a fresh charge.

The judge, Ladiran Akintola, had awarded the money as “an exemplary and aggravated damages” against the AGF and the State Security Service (SSS), over the invasion of Adeyemo’s home in Ibadan on July 1. 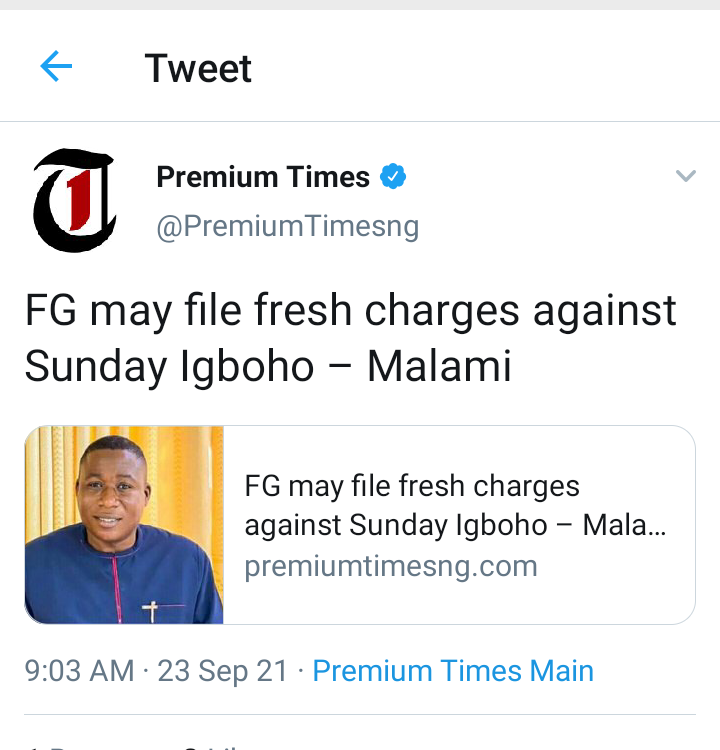 The Federal Government may file a fresh action against Yoruba Nation agitator, Sunday Adeyemo (also known as Sunday Igboho), following the judgment of Oyo State High Court which awarded N20 billion in damages in his favour.

The Attorney-General of the Federation and Minister of Justice, Abubakar Malami, told NAN in New York that the Federal Government may file fresh charges against the agitator.

The judge, Ladiran Akintola, had awarded the money as “an exemplary and aggravated damages” against the AGF and the Department of State Services, over the invasion of Igboho’s home in Ibadan on July 1.

Emir of Gaya: We have lost a promoter of peace, unity ― Lawmaker 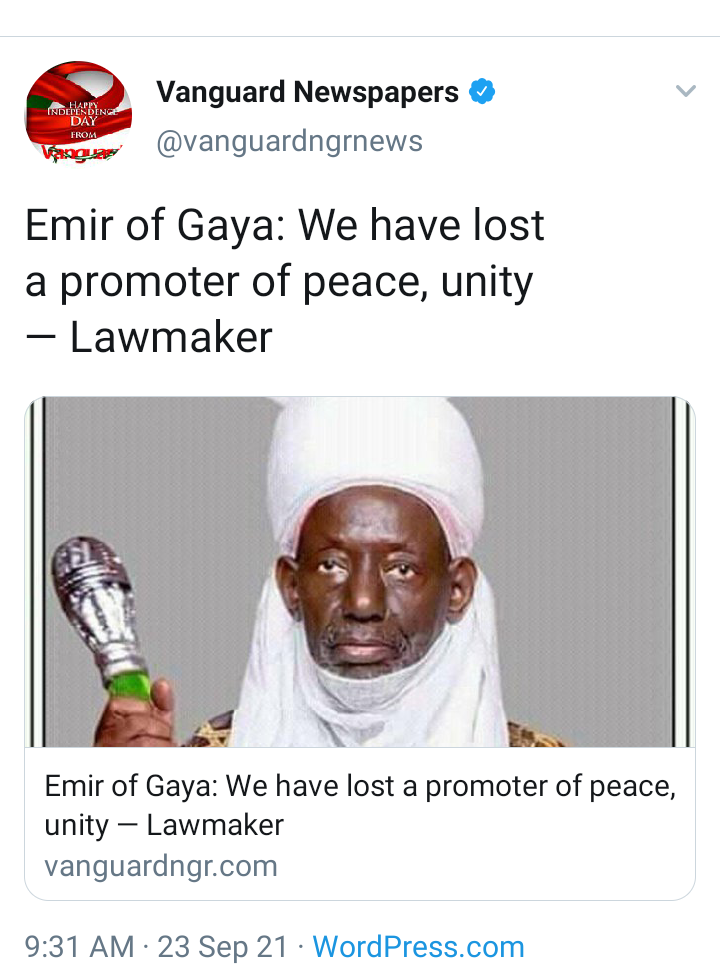 The Member representing Albasu, Gaya, and Ajingi Federal Constituency in the House of Representatives, Abdullahi Mahmud Gaya has described the death of Emir of Gaya, Alhaji Ibrahim Abdulqadir as a loss of promoter of peace and unity.

Gaya who expressed grief and sadness over the death in a condolence message issued to newsmen described the late monarch as a peacebuilder among the peoples of the emirate even before his elevation to the Emir of Gaya emirate.