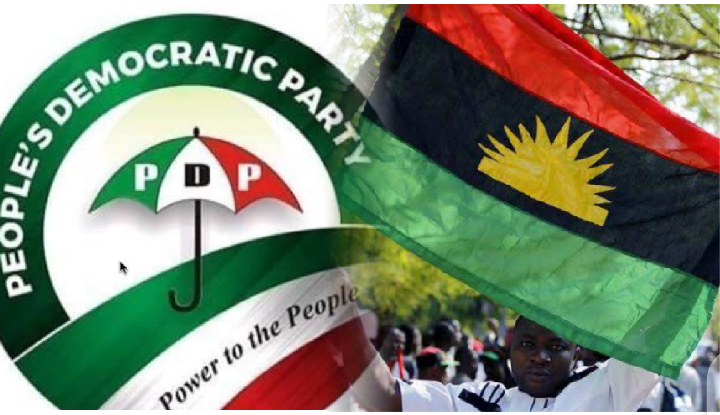 A former governor of Niger State, Babangida Aliyu, has warned the Peoples Democratic Party to avoid repeating the mistakes of the past which led to its defeat in the 2015 elections.

The former governor predicted that many members of the party would either retire from partisan politics or leave the PDP if it fails in its bid to return to power at the national level. 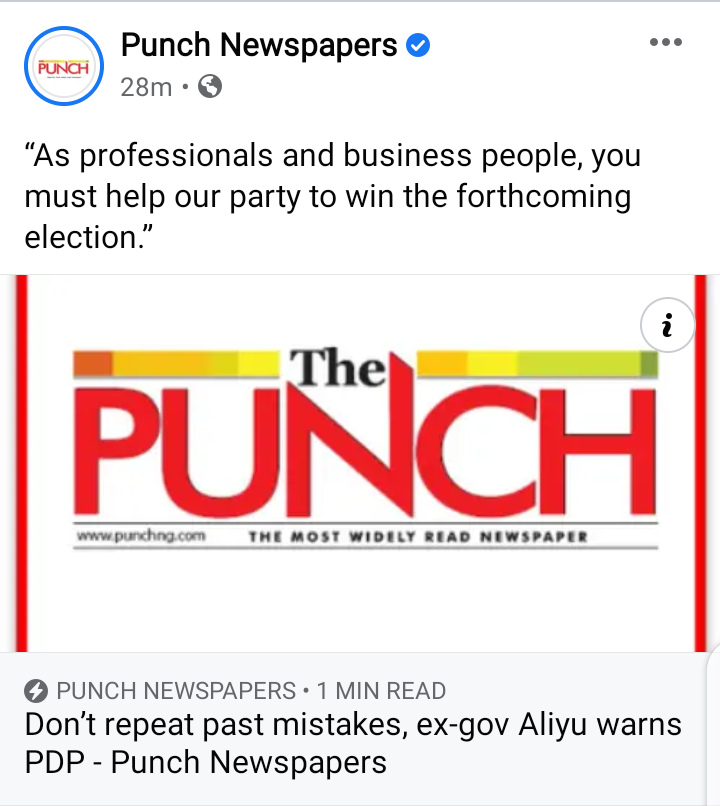 Aliyu gave this warning while addressing the National PDP Professionals and Business Group during its 4th National Convention/Election, in Abuja, on Monday.

He said, “As professionals and business people, you must help our party to win the forthcoming election. I have said if we do not win 2023, many of us will say bye bye to politics, many will say bye bye to PDP and indeed, many people will find their way out of PDP. So, we need to do what it takes to win the election in 2023.”

The Indigenous People of Biafra has denied holding a meeting with the candidate of the All Progressives Congress, Senator Andy Uba, over the Anambra State governorship election scheduled for November 6. 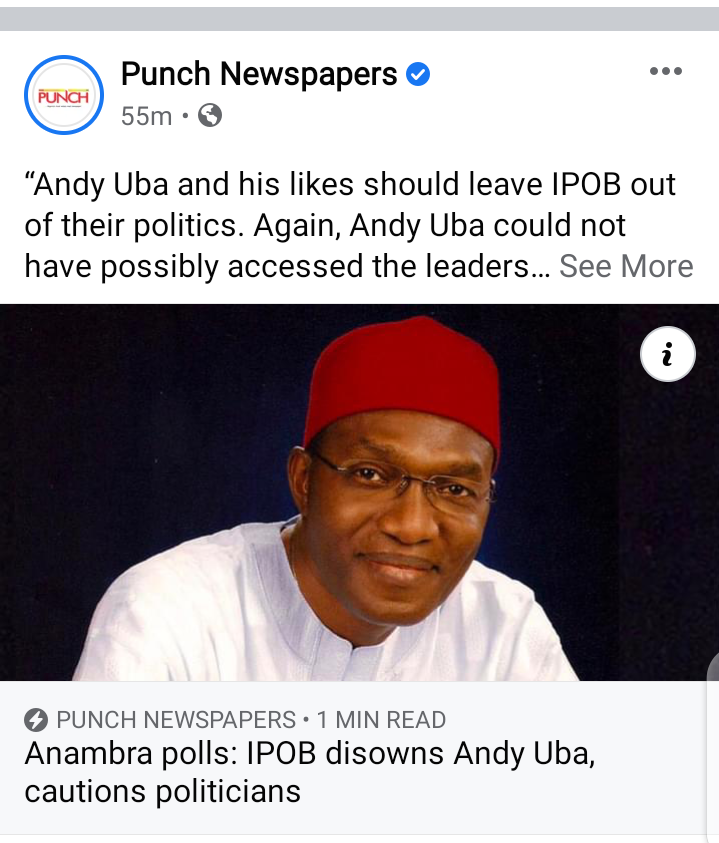 The group’s Media and Publicity Secretary, Emma Powerful, stated this in a statement titled, “We didn’t have any discussion with Andy Uba on Anambra Election,” on Monday.

An online medium had two days ago reported that Uba held a meeting with the secessionist group over the poll.

Vice President Yemi Osinbajo has lamented delays in the disbursement of funds by the Central Bank of Nigeria for critical projects in the Economic Sustainability plan.

This is as he called on the CBN to devalue the naira, as exchange rates are “artificially low”. 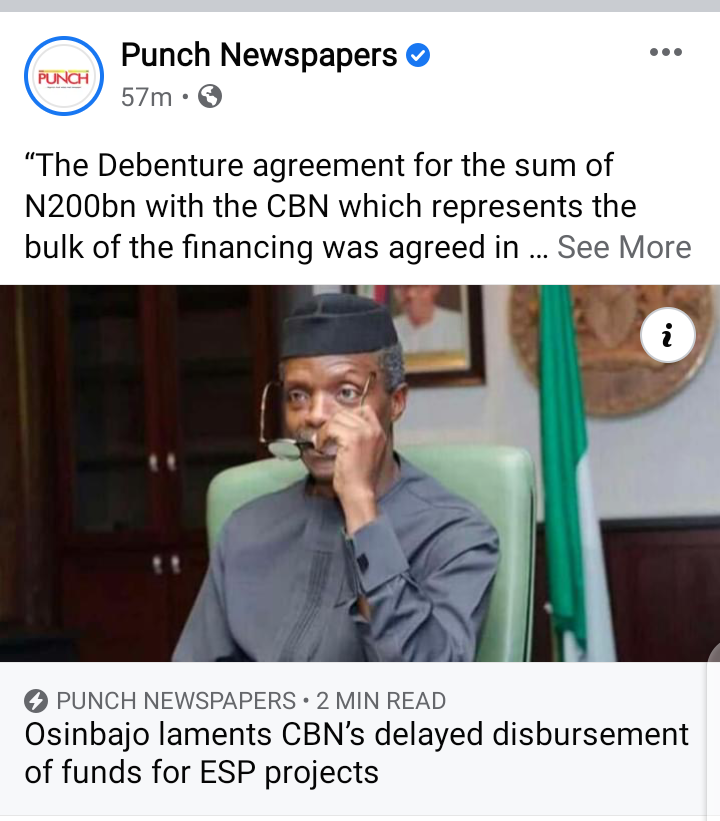 Osinbajo stated this on Monday, day one of the two-day Mid-Term Ministerial Performance Review retreat, presided over by the President, Major General Muhammadu Buhari (retd.), organised to assess progress made towards the achievement of the nine key priorities of the regime.

Senior Special Assistant to the Vice President on Media and Publicity, Laolu Akande, revealed this on Sunday in a statement titled ‘How Buhari’s ESP post-covid-19 stimulus rescued economy, safeguarded jobs, by Osinbajo’. 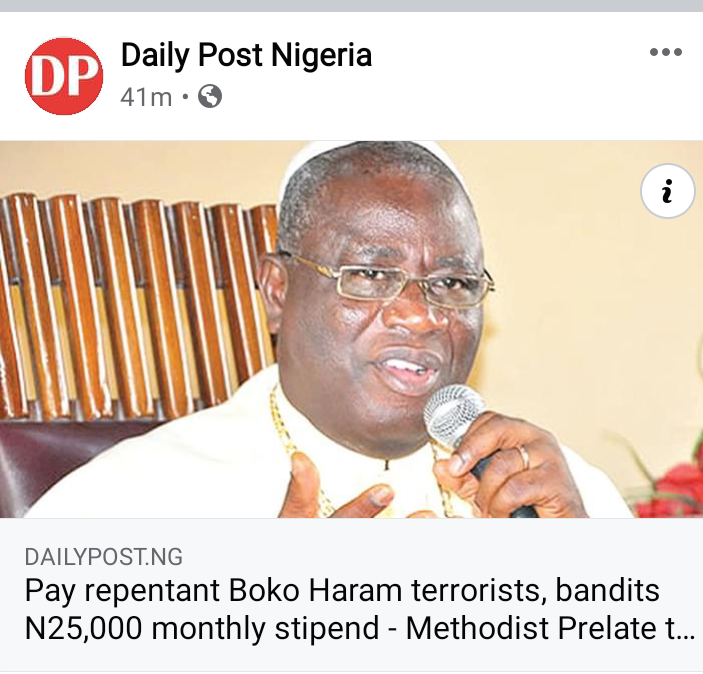 Kanu-Uche said hunger and poverty made the Northerners embrace terror and banditry.

He stressed that the payment of such stipends would stop youths from engaging in terrorism.

Addressing journalists in Abuja yesterday, the cleric appealed to the Federal Government not to underestimate the influence Sheikh Ahmad Gumi in the fight against banditry.