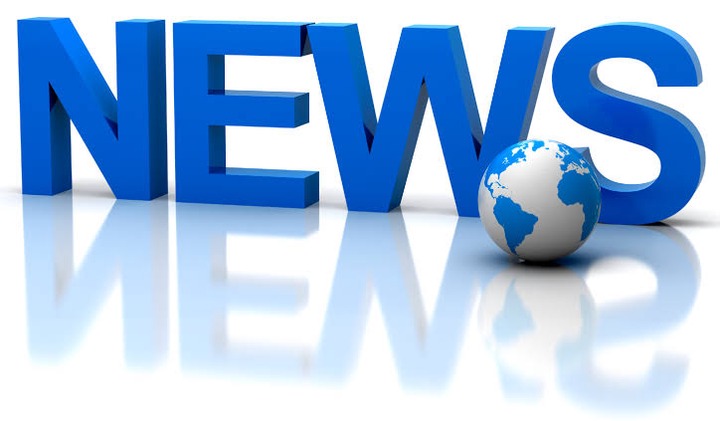 1. The Minister of Niger Delta Affairs, Godswill Akpabio has been summoned by the House of Representative Committee investigating the alleged misappropriation of funds in NDDC. He is expected to appear before the committee on Monday. This came as result of the appearance of Nunieh, the former Acting Managing Director of NDDC via Zoom on Friday.

2. The Nigerian Police and other Security Agencies has been warned by the River State High Court to restrained from Arresting Joy Nunieh. The court was presided over by Justice Thompson, NDDC and others has been restrained from arresting Nunieh until the matter is concluded in court.

3. On Friday, the Federal Government gave out some guidelines against school resumption in the country. This was made known by the Minister of State for Education, Emeka Nwajiuba.

5. The Rivers State Commissioner of Police, CP Joseph Mukan, has urged the River State Governor, Nyeson Wike to release Joi Nunieh to the Police. He claimed that the Governor was wrong to come into the matter to avert the arrest. He also added that, no one reach him in connection to Nunieh's arrest, that they are all rumours.

6. According to the Former Acting Managing Director of NDDC, Mrs Joy Nunieh, the Minister of Niger Delta Affairs, Godswill Akpabio hijacked forensic audit of the NDDC . She made this known on Friday when she appeared before House of Representative Committee on NDDC. She also added that Akpabio has been breaching several laws just to make sure Forensic Audit is hijacked.

7. The death of Officer Tolulope Arotile who was claimed to have died in a road accident is being investigated by the Nigerian Air Force. They also disclosed that they have been able to arrest two persons whom they feel is in relation to Tolulope's death. The NAF Director of Public Relations and Information, Air Commodore Ibikunle Daramola, said the public would be updated on the outcome of the investigation.

8.During the partial closure of the Third Mainland Bridge in Lagos, motorists might not be able to use that route. The State Government has therefore made provisions for alternative route for motorists and road users. This was made known in a statement signed by the Commissioner for Transportation, Dr Frederic Oladeinde on Friday. He said the closure will last for six months so as to allow for repairs and fixing the worn out expansion joints of the structure other the bridge. According to him, the partial closure will kick off from July 24.

9. Mr Emmanuel Nicholas, a media aide to the Governor of Akwaibom has been suspended with immediate effect. His suspension came as a result of fraud allegations levelled against him. This was made known by a statement signed by the Secretary to the State Government, Dr Emmanuel Ekuwem on Friday.

10. The Ebonyi State Governor, David Umahi has ordered the immediate and indefinite suspension of five of his Special Assistants on Markets. The suspension is as a result of their negligence to their duty. They were suppose to guard traders on the precautionary measures of COVID-19 so as to prevent the further spread of the disease. David Umahi decided to visit the Margaret Umahi Intl Market, Abakaliki where he discovered that they were not on duty. Just after one months of their appointments, they have been suspended.