Opinion: Baba-Ahmed Recent Speech Reveals Why Obasanjo's Government Is The Best Since 1999

In 1993, the Catholic Bishop of Sokoto Diocese, Mathew Hassan Kukah published a book titled "Religion, Power And Politics in Northern Nigeria". In the book, he concluded that that there is a deliberate and systematic attempt by the northern ruling class to dominate the politics of the region and the nation to preserve not only their way of life but their interests. If you are in doubt of the Bishop submission as far back as 1993, maybe the recent revelation by the spokesperson of the Northern Elders Forum would convince you. 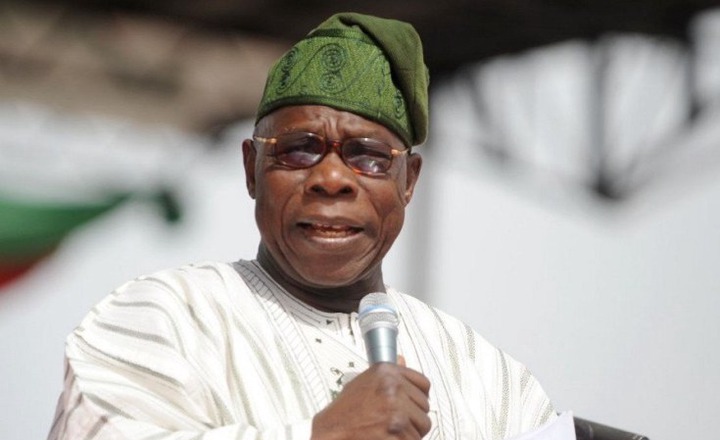 While addressing a group of northerners in a program in Ahmadu Bello University, Hakeem Baba-Ahmed urged that: We[northerners] will lead Nigeria the way we have led Nigeria before, whether we are President or Vice President, we will lead Nigeria...if we will support a southerner, we will support a southerner because that will be in our interests." This is quoted from the report by the Daily Trust on Sunday September 12, 2021. Since 1999, only two northerners have ruled Nigeria, and two southerners too. If they north has consistently ruled for their own interests, the only southern leader who did not ruled for their interests is Chief Olusegun Obasanjo(1999 to 2007). Obasanjo clearly did not pursue the interests of the north but Nigeria's that's why his government remains the most successful compared to the ones that succeeded him. 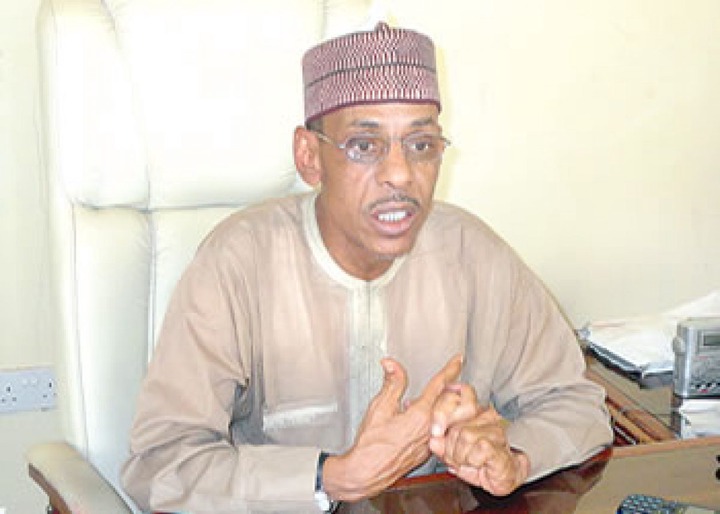 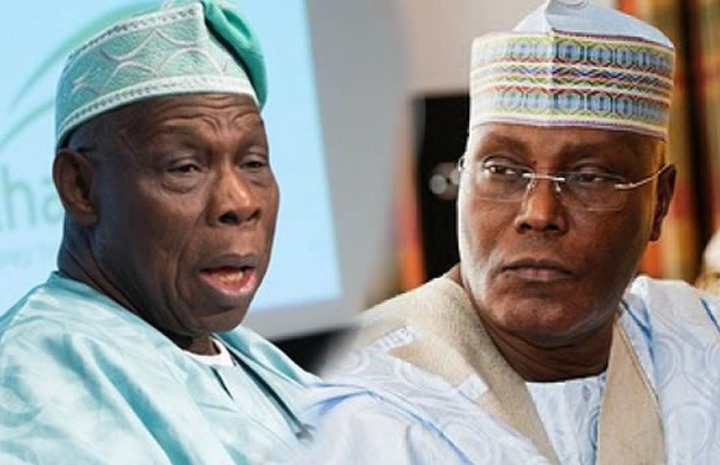 Obasanjo and Atiku Abubakar. Atiku was one of the most powerful and influential VP in Nigeria since 1999 but he was no match for Obasanjo (Image: Vanguard News)

Chief Olusegun Obasanjo's administration is the only one since 1999 that wasn't accused of being hijacked by a cabal. He was firmly in control and chose capable technocrats from across the country to build the country and they did. Some alleged that his VP, Atiku Abubakar tried but met his match in Obasanjo, the clash was what affected Atiku's political fortunes to date. The north might have work for Obasanjo political victory but they couldn't use him for their interest. But he compensated then for their support and votes and worked for the election of one of them to succeed him, Umaru Musa Yar'adua. 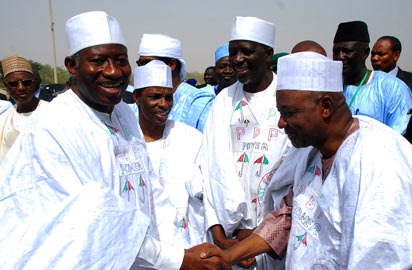 President Goodluck Jonathan did so much for the north but even that did not earn him their support (Image: Vanguard News)

As Bishop Kukah wrote, the northern ruling class wanted power to continue to retain their class advantage and pursue their interests alone. They have shown great skill in adapting to the various governments that have ruled Nigeria since colonialism. They have a way of prevailing on governments to do their bidding to preserve their interests. But with Obasanjo, that was not very possible. The Chief was very smart and was not willing to submit himself as a stooge for any political class or region. He treated every region and Nigerian equally and pursue policies and programmes that benefit the country. His successors were not as capable as him. 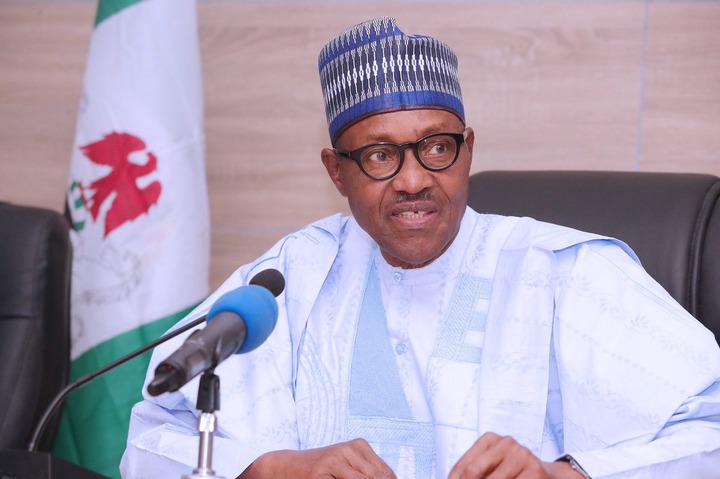 Umaru Musa Yar'adua did no conclude his tenure and passed away three years into power. His administration did not record as much success as Obasanjo. He is the first President since 1999 who's government was hijacked by a cabals working against the progress of the country. Even when Goodluck Jonathan was elevated as President, his deputy Namadi Sambo, was appointed from the north. Hakeem Baba-Ahmed explained the set up of the Goodluck administration Thus: whether we are President or Vice President, we will lead Nigeria...if we will support a southerner, we will support a southerner because that will be in our interests." Goodluck Jonathan initiated policies that was meant to pleased the north but even this was not enough to earn him a second term. 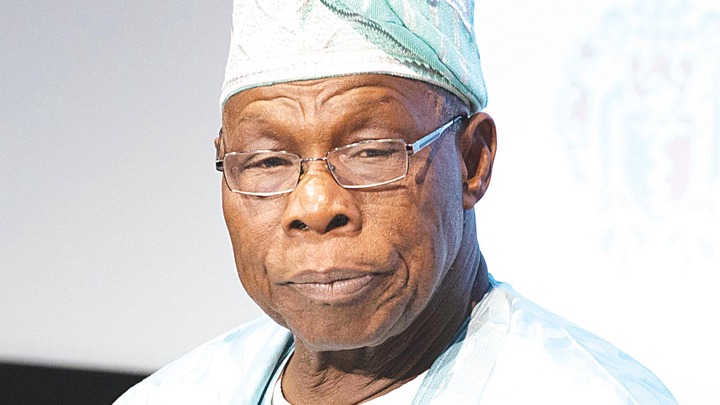 For his administration successes, Obasanjo has been referred by some as the Father of Modern Nigeria (Image: Daily Trust)

The north mobilized and aligned with other opposition from the South to vote Goodluck out from office and installed a Northerner, Muhammadu Buhari. Buhari's administration so far has proved to be as terrible as Goodluck's - some say it is worse. It is alleged to be so glaringly pro-north! Little is being done, as some alleges, to pursue a truly national interests hence the increasing decline of Nigeria in almost every economic ranking.

What is the interest of the north, power! As Kukah analysed and concluded in his book; as Hakeem Baba-Ahmed affirmed in his recent speech. The north seeks power to secure and promote its interest. Obasanjo was not an easy character to manipulate and Nigeria happens to record tremendous success during his administration. But his successors weren't as strong-willed to pursued policies that favour the nation, but the north. Yar'adua who as a product of the northern elite might have had the interest of the north at heart. Goodluck who succeeded him had a northern VP and he made a lot of concessions to the north to be accepted. The Presidency of President Muhammadu Buhari has been said to be pro-North.

3 January Signings that Arsenal need to contend for the EPL title this season.