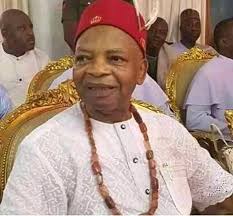 The 2023 presidential election will be one of the hottest elections in Nigeria democracy. Looking at the betrayal, anarchy, antagonism and nepotism going on within parties, tribes and the whole country at large, one can predict a tough election of the number one citizen in 2023.

The APC upon being factional some how presently, would like to keep hold of the power beyond 2023. On the other hand, their main rival PDP are pushing to hijack power from APC come 2023. It will get tense soon. And the drama, disappointment and hate will be huge. 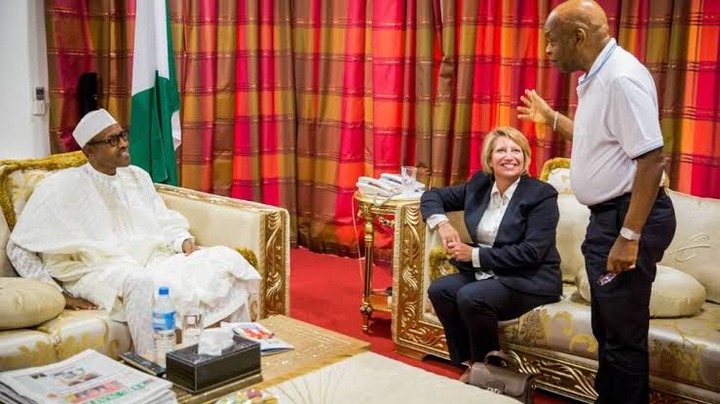 Igbos have been agitating that 2023 should be their turn to sit on the topmost throne of affairs in this country. They have demonstrated this in the campaign called South East For President 2023 (SEFORP 2023). This movement has gone viral not only in Nigeria but across major cities of the world. 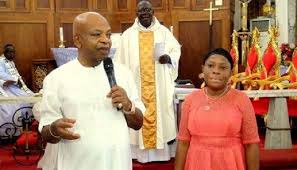 But can the North who love power allow Igbo to take the seat of the president? Can the Yoruba who believe that after Buhari, their son Tinubu with inherit the presidential rank permit Igbos on their bid? These are tough questions begging for answers.

Another critical questions Igbos should ask themselves is, are they ready for the position of the president? It looks simple and many will answer "yes." But it is easier said than done says the cliche. On this wagging question, Engr Arthur Eze an oil magnet has this to say and to advice my people Igbos.

According to him, the Igbo people do not love one another and are not united. 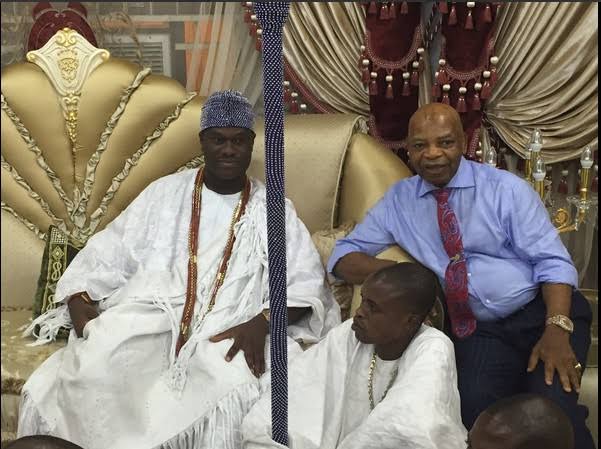 He further advised Ndigbo not to crave for a President of Igbo extraction but a President who would champion their interest irrespective of his tribe.

He spoke to journalists in Ukpo, Anambra State, on Sunday, during a church service.

Eze said, “For the Igbo to be President, they must love themselves. Do they love themselves? The North is very kind. If you go to northern Nigerian, you will see churches everywhere. There are churches in Kano, Sokoto, Kaduna, Abuja and others yet they say there is hatred. Do we (Igbo) love ourselves?

“I went to the North, they didn’t know who I was. They gave me $12m for the construction of Kano TV in 1980. I didn’t have one naira then. It was the same thing in Katsina, Borno and Kaduna. Then, they put me in oil business. They didn’t care where I came from. Tell me any Igbo man who can do that?" He concluded. 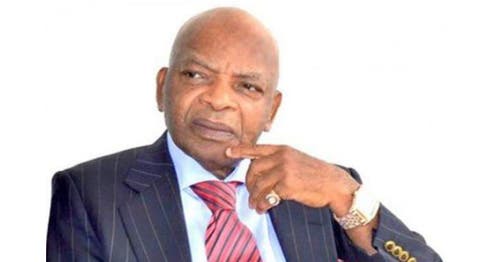 But could this statement credited to on of the richest man in Igbo land represents what is usually said of the Igbos that they love money so much? Could it represents the saying that if you give an Igbo man money he betrays his people? Or has the CEO of Orato Oil said the bitter truth? This are questions you can answer yourself.

Let us hear your opinion.

iphone 7 price love sms my waec result 2019 poko by kizz daniel zlatan ft erigga
Opera News is a free to use platform and the views and opinions expressed herein are solely those of the author and do not represent, reflect or express the views of Opera News. Any/all written content and images displayed are provided by the blogger/author, appear herein as submitted by the blogger/author and are unedited by Opera News. Opera News does not consent to nor does it condone the posting of any content that violates the rights (including the copyrights) of any third party, nor content that may malign, inter alia, any religion, ethnic group, organization, gender, company, or individual. Opera News furthermore does not condone the use of our platform for the purposes encouraging/endorsing hate speech, violation of human rights and/or utterances of a defamatory nature. If the content contained herein violates any of your rights, including those of copyright, and/or violates any the above mentioned factors, you are requested to immediately notify us using via the following email address operanews-external(at)opera.com and/or report the article using the available reporting functionality built into our Platform 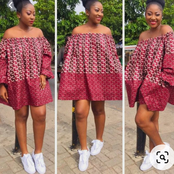 Signs that show he loves you, but he doesn't know how to say it 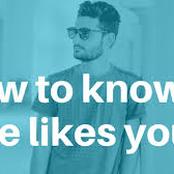 After I called my wife to cook before I got home because I was very hungry but I got home to this. 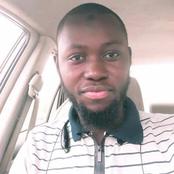 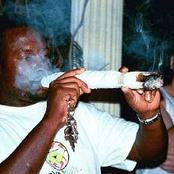 Fashionistas, Stay Up To Date With These Eye Catchy Ankara Looks

In Warri, Some Fishermen Caught Blue Marlin, A Fish Worth $2.6million And They Ate It 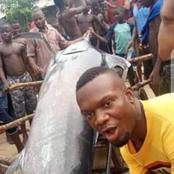