Opinion: How North Has Advantage Over South In Elections

Recently, the spokesman of the Northern Elders Forum said Heavens will not fall if another Northerner emerges as President of the Federal Republic of Nigeria in the 2023 Presidential election.

The statement by the Northern Elders Forum spokesman was not an exaggeration. It was a statement of fact based on prevailing political situation in the country.

The numerical strength of the North will continue to give the region an advantage over every other regions in deciding who becomes the President. 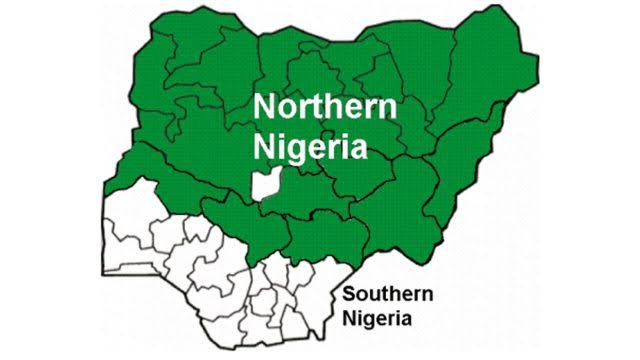 As long as population remains the yardstick for determining who gets to rule at national level, the North, with its numerical strength and advantage will continue to dictate the pace.

What the North lacks in other areas, it makes up for it in their humongous population that has been used to telling effect at the national level.

During the last election in 2019, for the two major parties (APC& PDP), the following results of votes cast by regions were obtained from the Independent National Electoral Commission (INEC): 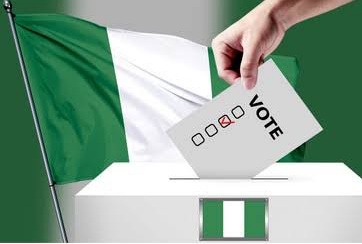 So, if a Southerner is to emerge as President, the numerical strength of the North will be needed. A Southern candidate must get the full support of the North before he/she can emerge as the President.

There's a popular adage which says "who ever plays the piper, must dictate the tune", is very much applicable in this analysis. Who ever emerges as President from the South, must have gotten the full backing of the North because the numerical strength of the South is not enough for a Southerner to emerge with the votes of the whole states in the South.

Another factor that tends to mitigate against a Southerner is the apathy usually shown by voters from the South regions of the country. The wide disparity- approximately 8 million difference in the votes were testament of lack of commitment by the Southern voters on election matters.

As long as this apathy is sustained, the Notth will continue to 'rule ' even with a Southerner as President.