By VIBRATE (self media writer) | 1 year ago

His appointment comes a day after the commission queried Mohammed Sani-Omolori for refusing to retire as clerk after 35 years in service.

Troops of Operation Whirl Stroke have killed a notorious kidnap kingpin, Zwa Ikyegh, at Tomayin village in Logo LGA of Benue State. The soldiers also rescued 32 hostages held captive for over a month.

A report has emerged that the federal government will reopen schools nationwide in September.

An official who does not want to be named said schools will be reopened after learning institutions have studied the COVID-19 safety guidelines.

The ministry of education confirmed that it has instructed schools to study the COVID-19 guidelines in preparation for the safe reopening of schools.

A young girl, Abasiono Udofot Pius, from Akwa Ibom, has been declared missing.

Abasiono was last seen on Wednesday, July 15, at Nung Oku Park in Uyo.

The missing girl was said to be on her way from Eket..

The police have made a call for the release of the former boss of the NDDC, Joy Nunieh.

The call was made to Governor Nyesom Wike on Friday, July 17.

Wike had forced his way into the residence of Nunieh which was besieged by some police officer.

The Minister of Niger Delta Affairs, Senator Godswill Akpabio, has threatened to take legal action against the former Managing Director of the Niger Delta Development Commission, Ms. Joy Nunieh, for allegedly defaming his character.This threat was contained in a statement titled, “Akpabio to sue Joy Nunieh for defamation, denies ‘false allegations’,” signed by his special assistant, Anietie Ekong, in Abuja, on Friday, said the minister has already instructed his lawyers to seek legal redress.

Former Senate President Bukola Saraki says the suspended acting Chairman of the Economic and Financial Crimes Commission, Ibrahim Magu, took his non-confirmation by the 8th Senate personal hence his decision to go after him. 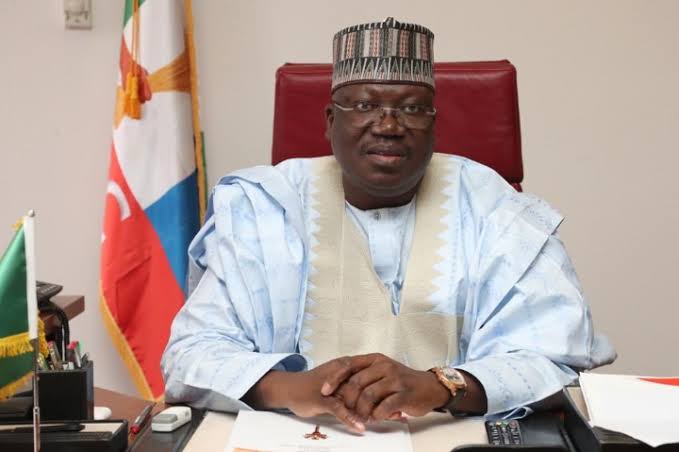