By Flourishing (self meida writer) | 15 days 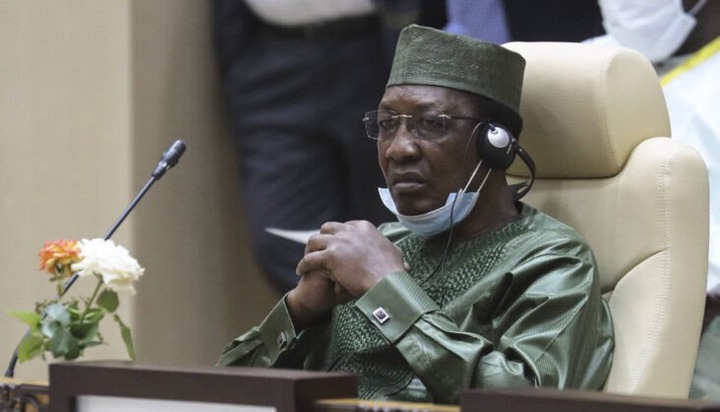 Marshal Idriss Déby Itno was a Chadian politician and military officer who was President of Chad from 1990 until his assassination by militant forces in 2021. He was also head of the ruling Patriotic Salvation Movement. Déby was of the Bidayat clan of the Zaghawa ethnic group. 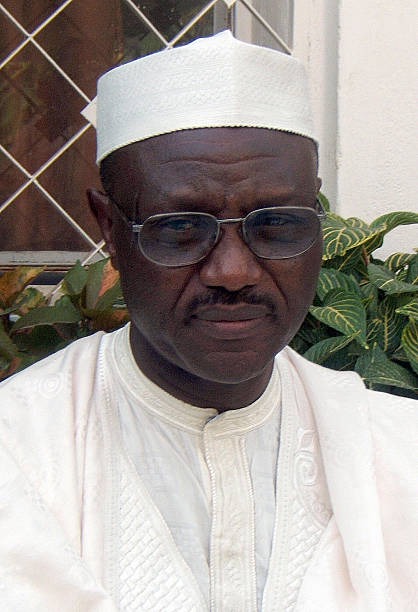 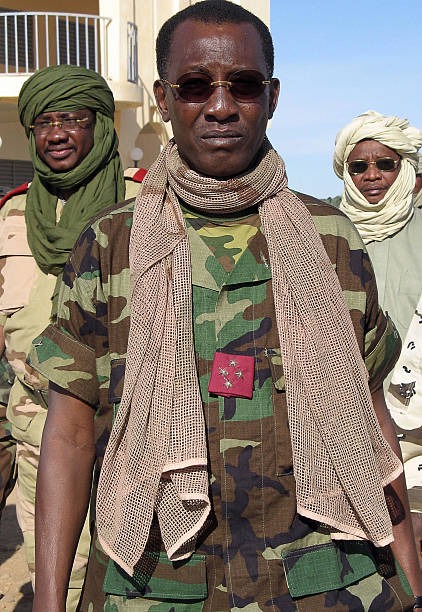 Chadian President Idriss Déby Itno, who has been in power for 30 years, died on Tuesday from injuries sustained while commanding his army in fighting against rebels in the north over the weekend, a spokesman announced on state television.

Why Late President's son is Military head of State?

For now, the Constitution of the state has been suspended, and a military council will take over temporarily, the temporary government will last for about 18 months and it will be under the leadership of General Mahamat Kaka, otherwise known as Mahamat Idriss Déby Itno, the son of the late President Marshal Idriss Déby Itno and a four-star general at that. 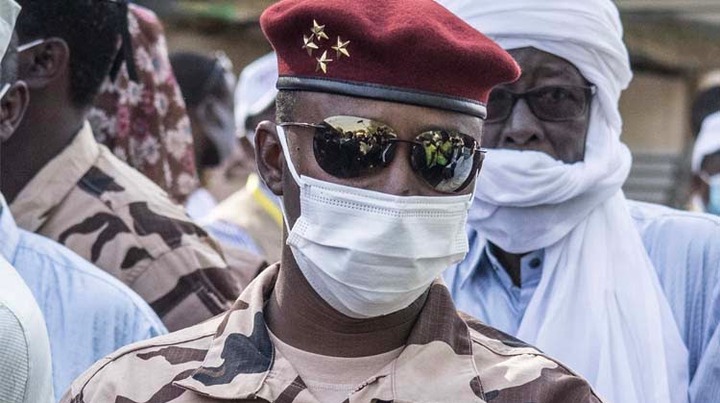 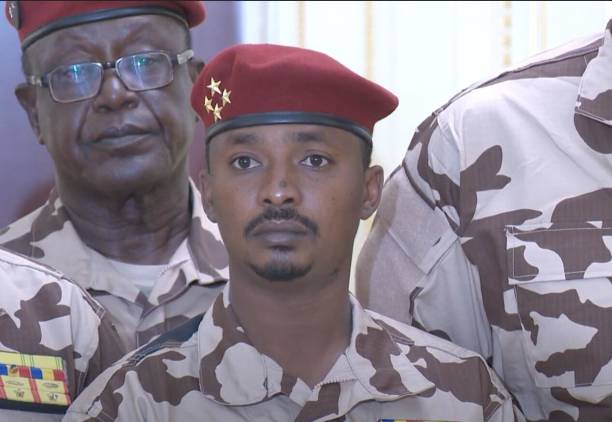 The late President son had been a general in the Chadian army and has for many years headed the Direction Générale des Services de Sécurité des institutions de I'État (DGSSIE), which includes the Presidential guard. 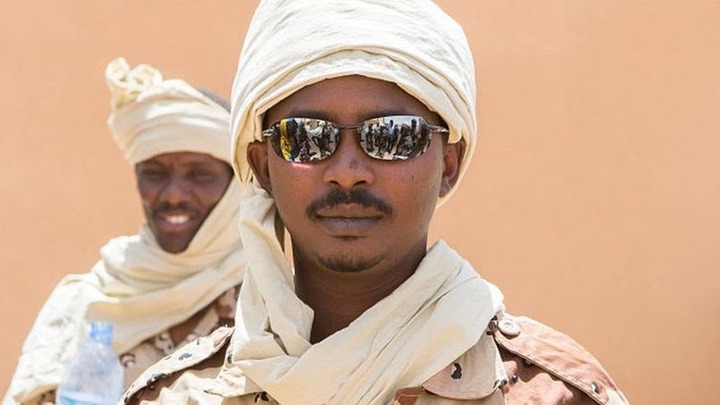 Ex BBN Stars, Mercy Eke and Omashola meet Up In SA, Check Out Their Pictures