In less than 3 weeks from now, the highly anticipated November 6, 2021, Anambra state governorship election would come up. The election which is expected to produce a successor to the outgoing Governor, Chief Willie Obiano, has recently come under threats due to rising insecurity in the state. It should be recalled that for a while now, a group of unknown gunmen have continued to carry out various degrees of attacks and killings in the state. In some instances, the gunmen had maintained that no elections would be held in the state. There have equally been a report of an attack on the office of the Independent National Electoral Commission (INEC), in Awka, the state capital. Not long ago, it was reported that some unidentified gunmen stormed the venue of the All Progressives Grand Alliance (APGA) rally in Ihiala local government area of the state (source: Vanguard Newspaper). 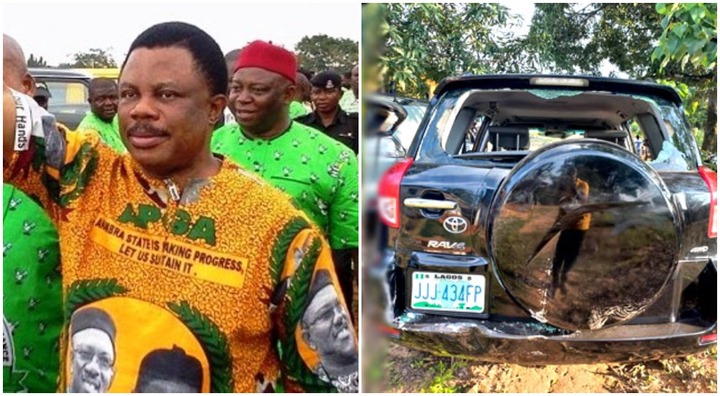 Arguably, the activities of some unknown gunmen in Anambra state, particularly on issues pertaining to the forthcoming November 6, governorship election, has created fear in some of the electorates. In my view, considering the rising level of unknown gunmen attacks in the state, and how it could lead to voters’ apathy, the INEC should consider postponing the election to a later date. 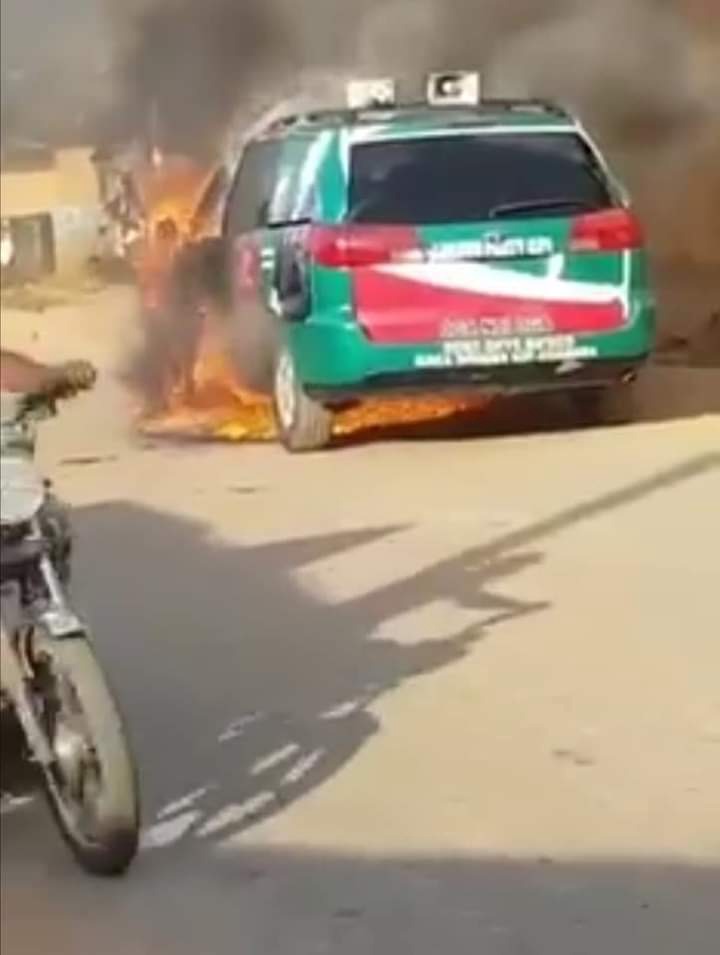 This would give the government and security agencies ample time to address the rising cases of gunmen attacks in the state, and ensure that the people feel safe to come out and cast their votes. It can be argued that with the series of gunmen attacks in Anambra, particularly with reports about attacks on campaigners, many of the electorates would be afraid to come out and cast their votes. This could affect the outcome of the election. 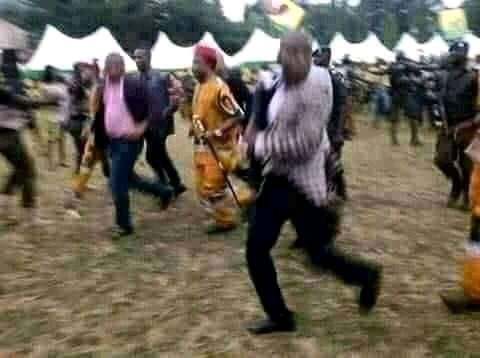 Therefore, postponing the governorship election to a later date, should be seen by the INEC, as a necessary step to ensure that the environment is safe for the electorates, before going ahead to conduct the election. Arguably, despite that the government would put adequate security in place on election day, failure to address the insecurity in the state first, would affect the people’s confidence about their safety if they should go out to vote. As such, it is my view that the INEC should postpone the election to a later date.