Opinion: 5 Individuals Who Are Likely To Contest For President In 2023

As 2023 approaches, and the President Muhammadu Buhari's second tenure would come to an end, many Nigerians are asking the question of who will run for president in 2023. While a few individuals have already made their intentions clear, a few others have kept the people speculating.

Here is a list of 5 individuals who are likely to run for president in 2023; Although he has not clearly stated his intentions, the current Governor of Rivers State is one who cannot be ignored when 2023 is discussed.

With increasing influence on the political scene nationally and the high popularity he enjoys in his region, Nyesom Wike could indeed be the presidential candidate for the People's Democratic party in 2023. 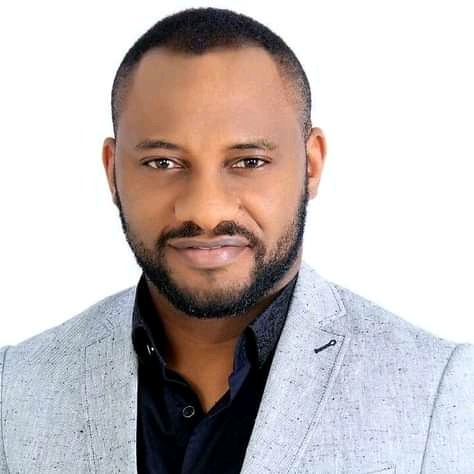 Yul Edochie has formally declared his intentions to run for the office of president in 2023. He joins the list of fellow actors, such as Desmond Elliot and Kenneth Okonkwo who have taken the bold step into the world of politics.

In a recent post on his social media page, he stated that he would be, "the best president that Nigeria has ever had." 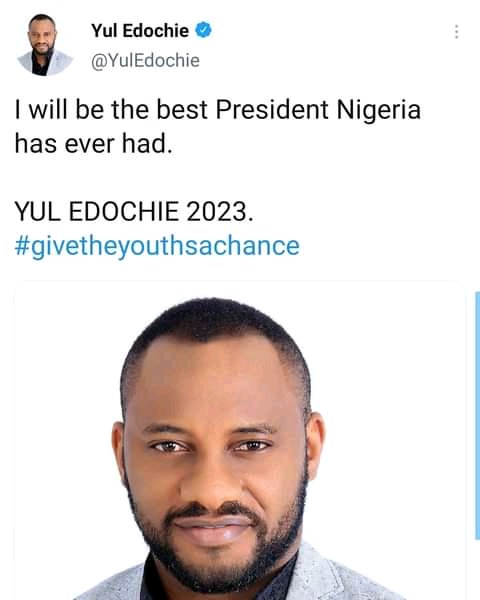 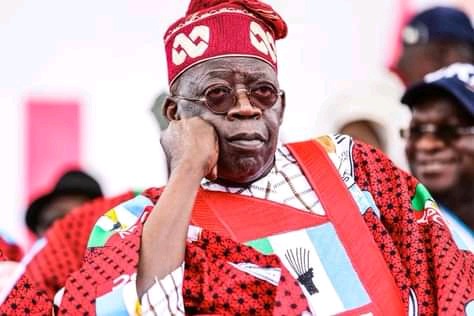 Bola Tinubu's political network and his wealth may give him an added advantage should he decide to run for president in 2023.

With his past achievements as Former Governor Of Lagos State, and considering the fact that he has succeeded in raising many younger politicians, he may be a stronger contender for the seat come 2021. 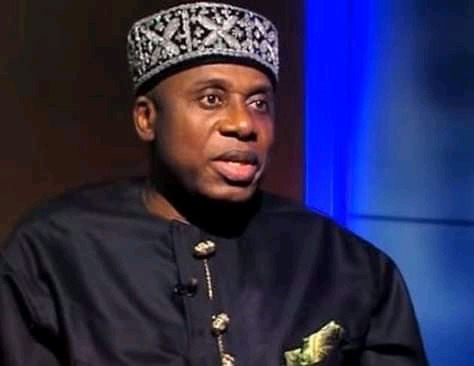 The Minister of Transportation, Rotimi Amaechi is a force to be considered when discussing the election in 2023.

He has remained coy over his intentions for the 2023 elections, insisting that he will focus on his work as Minister of Transport and will not be distracted. 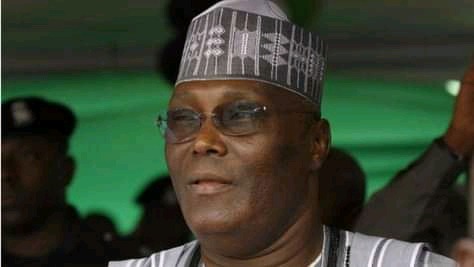 After failing to secure the office in 2019, chances are that Atiku may attempt once more to become Nigeria's president in 2023.

Atiku has a strong following in Northern Nigeria and thus will be a strong contender for the office in 2023.

Content created and supplied by: Xcelsis101 (via Opera News )

2023 Poster Of Buhari For President Spotted On A Vehicle, See What Was Written That Sparked Reactions