[Opinion] President Buhari Has Not Changed, Instead Femi Fani-Kayode Has Changed His Game Plan

By Homopoliticus_Bosco (self media writer) | 9 months ago

Since it was reported that Chief Femi Fani-Kayode has joined the All Progressives Congress (APC), many Nigerians have continued to criticize him for joining the same party he alleged that he would rather die than join. Apparently, as a result of the public criticism he has received following his defection to the APC, Femi Fani-Kayode, who served as a Minister of Aviation during the administration of President Goodluck Jonathan, has alleged that President Muhammadu Buhari has changed. 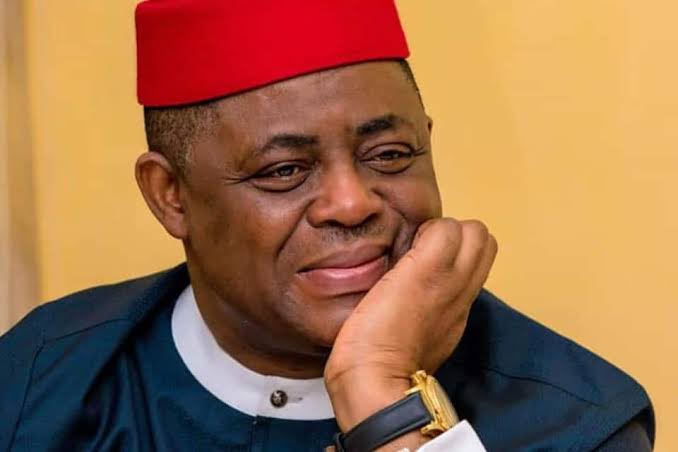 According to him, the present-day APC is not the same as the one he criticized in the past (source: The Guardian Newspaper). With this statement coming from a man who has publicly criticized the APC administration on several occasions, we may begin to ask ourselves whether President Muhammadu Buhari has truly changed, particularly in terms of the APC becoming a better party than what it used to be in the past. In my view, neither the President, nor the APC has changed as alleged by Chief Femi Fani-Kayode. 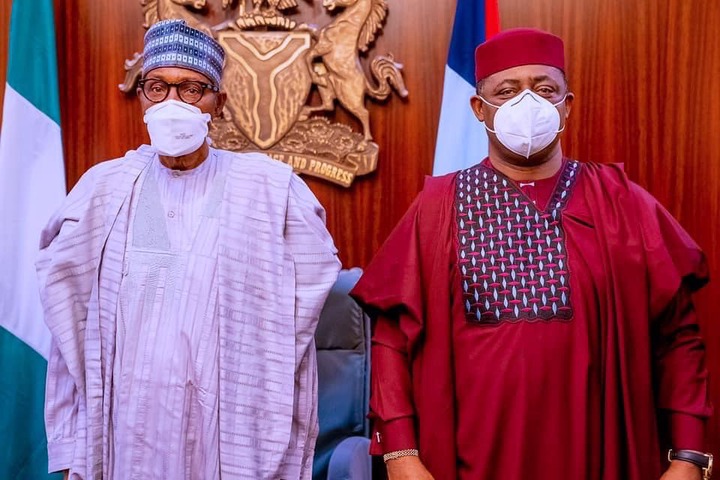 Instead, it is the former Minister’s political game plan that has changed. It is arguable that President Muhammadu Buhari, and the APC, have continued to focus on achieving their set goals, and have remained consistent in their approach towards achieving their goals. As such, cannot be said to have changed. However, Chief Femi Fani-Kayode can be argued to have seen the need to make the move in a bid to actualize his personal political ambitions. 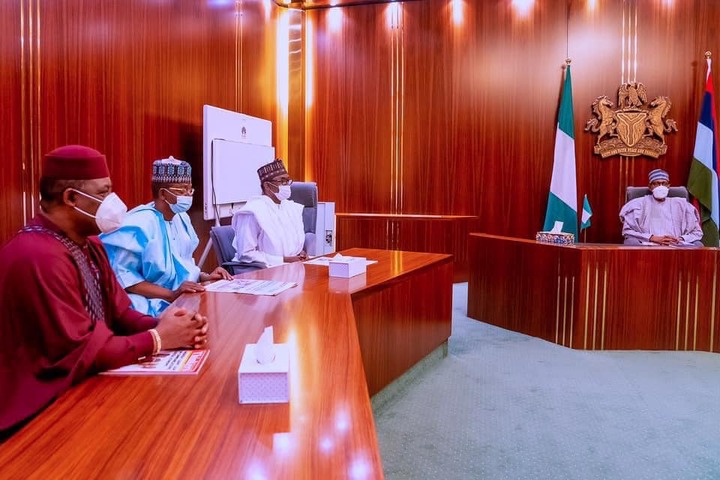 There is no doubt that being with the ruling party has significant impact on the advancement of political carrier of politicians in the country, and equally puts them in advantaged positions ahead of the forthcoming election. As such, one may not be totally wrong to argue that Chief Femi Fani-Kayode might have realized this, and taken the bold step. However, choose to say that the President has changed as a way to defend his recent defection to the APC he often has publicly criticized.