Benue 2023: Top 7 Aspirants Likely to Emerge Run For Next Governor

As the 2023 Benue State Gubernatorial Election is fast approaching, Prominent Politicians interested in taking over the mantle of leadership from Governor Samuel Ortom are already warming up to achieve their political goals. Notable among these Governorship Hopefuls are 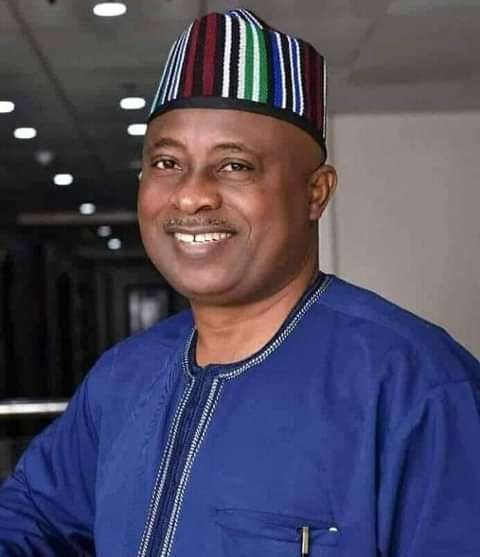 The 61years-old is currently the Chief of Staff to Governor Samuel Ortom. He is a Former Legislative Aide to Ex-Senate President, Anyim Pius Anyim and a One-time Local Government Chairman. Before his appointment as Chief of Staff in July 2015, Hon. Orbunde represented Kwande/Ushongo Federal Constituency in the House of Representatives from June 2011 to June 2015. 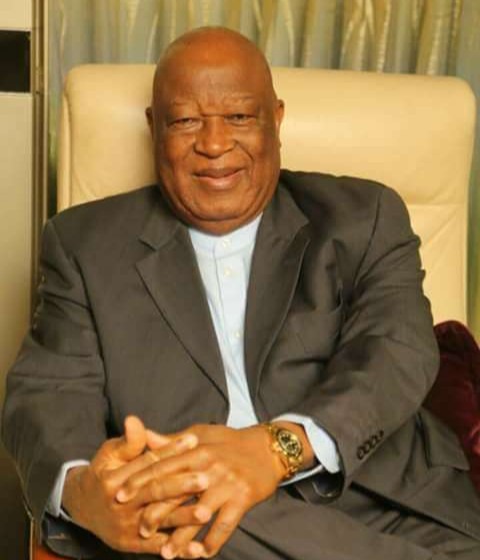 Gemade, 72 is a Former National Chairman of the PDP, a position he held from 1999 to 2001. He contested the 2003 PDP Presidential Primaries but lost to the then President Olusegun Obasanjo. Gemade who is an Ex-Lawmaker represented Benue North-East Senatorial District at the National Assembly between 2011 and 2019. 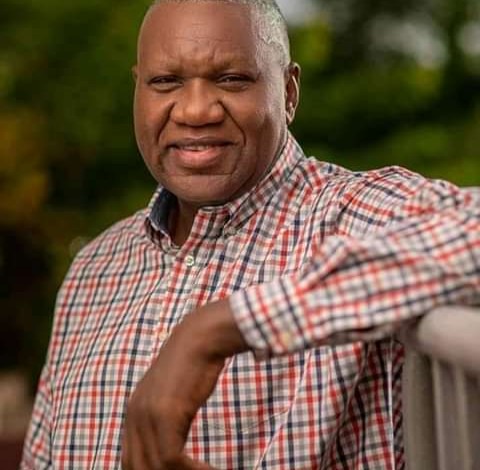 The 60years-old Shija is an Academician and Politician, He came into political limelight when he represented Jechira Federal Constituency in the House of Representatives from 1992 to 1993. He later served as Benue State Commissioner for Local Government and Chieftaincy Affairs between 1999 to 2002 under the George Akume-led Administration. 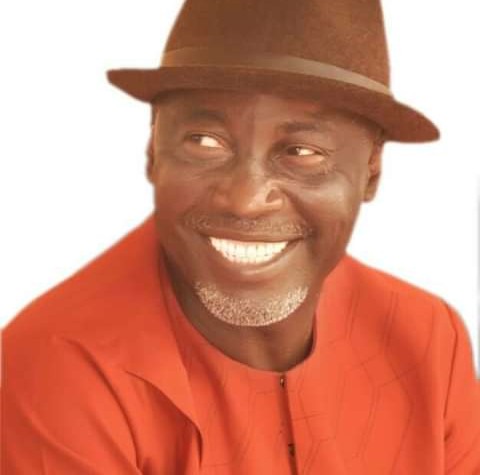 Moro, 64 is a First-term Lawmaker representing Benue South Senatorial District at the National Assembly under the PDP platform. The Academician turned Politician was a One-time Council Chairman of Okpokwu Local Government Area of Benue State. Moro was later appointed as Minister of Interior by the then President Goodluck Jonathan, a position he occupied from 2011 to 2015. 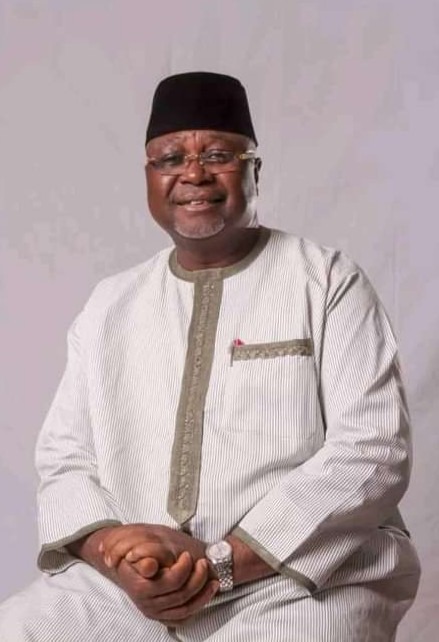 The 73years-old Lawani is a Former Deputy Governor of Benue State, a position he held from May 2007 to May 2015 under the Former Governor Gabriel Suswam-led Administration. The Idoma-born Politician was the 2019 APC Candidate for Benue South Senatorial District. 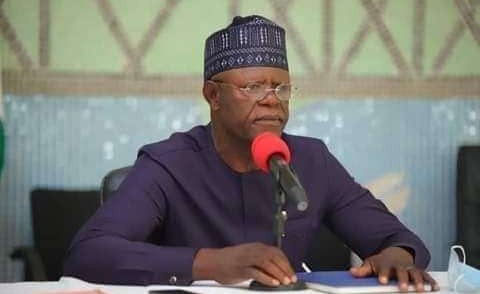 Abounu currently serves as Deputy Governor of Benue State, he assumed office in May 2015. He began his political career in 1991 when he contested to become the Governor of Benue State under the SDP platform, he lost the election and later served as Special Assistant to the then Governor Moses Adasu from 1992 to 1993. Between 1999 and 2005, Engineer Abounu served in different capacities as Commissioner under the George Akume-led Administration. 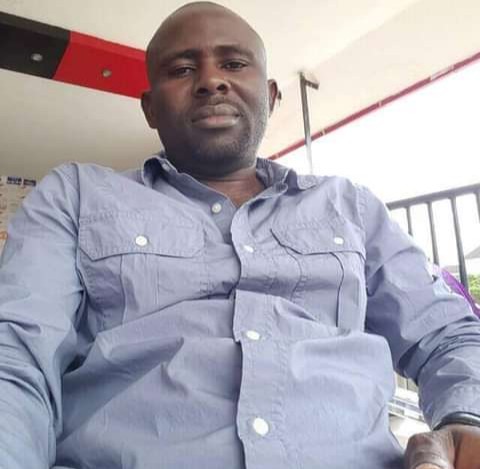 The 45years-old Hembe is a Fourth-term Lawmaker representing Vandeikya/Konshisha Federal Constituency in the House of Representatives under the APC Flagship. Prior to his Political Career, he was a Student Union Leader and a Former Director of Sport of the National Association of Nigerian Students (NANS).

Who among these Top 7 Contenders do you think is the best to Succeed Governor Samuel Ortom?

June 15, JAMB last day for candidates to complete their registration.

"May God Grant You Success in All your Endeavors", Ayade's Commissioner Tenders Resignation letter

Reactions As Nigerian Celebrity, Alexx Ekubo Puts Up A Vote For The Position Of "Best Man"

"Who should be my best man between these 2 great friends"? - Alex Ekubo