1. The Senate has passed a bill seeking to establish the City University of Technology, Auchi, Edo and two other tertiary institutions in the country. 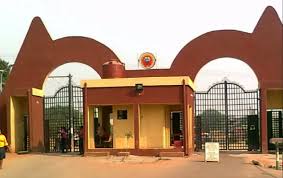 Others were the Nigerian Maritime University Okerenkoko, Delta State, and the Federal College of Education, Giwa, Kaduna.

The three bills were passed by the upper chamber following a clause-by-clause consideration of the report of the Senate Committee on Tertiary Institutions and TetFund.

The reports on the bills were presented by Senator Babba Kaita, the Chairman of the Committee.

The bill for the University of Technology, Auchi was sponsored by Senator James Manager.

While The bill for the Federal College of Education, Giwa, in Kaduna State was sponsored by Senator Uba Sani.

2. Ibrahim Magu, The suspended acting Chairman of the Economic and Financial Crimes Commission, has been released from police custody after 10 days in detention. 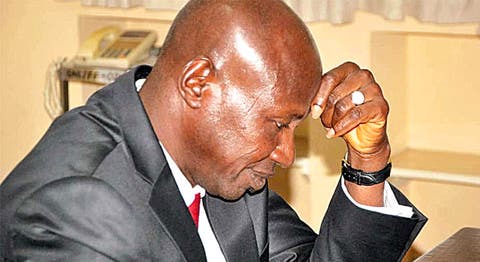 According to the PUNCH, The suspended EFCC boss was accused of being unable to account for the interest accrued to recovered funds of about N550bn.

The Nigeria Centre for Disease Control has reported 643 new cases of COVID-19 in the country, bringing the total number of active infections to 34,259.

Till date, 13,999 cases have been discharged and 760 deaths have been recorded in 35 states and the Federal Capital Territory.

4. The Delta State Government has introduced a property tax in urban areas of the state as part of its measures to boost revenue base.

This was part of decisions reached as Ifeanyi Okowa, the Delta state governor, presided over the seventh virtual executive council meeting attended by 47 members.

Mr Charles Aniagwu, The Commissioner for Information, who disclosed this said that, the state government would embark on enumeration exercise with a view to determining properties that would attract tax.