By SAEAN (self media writer) | 11 months ago

President Muhammdu Buhari has never rested on his oars to end the activities of insurgency and other armed groups in the country since he took over the baton of leadership in 2015. 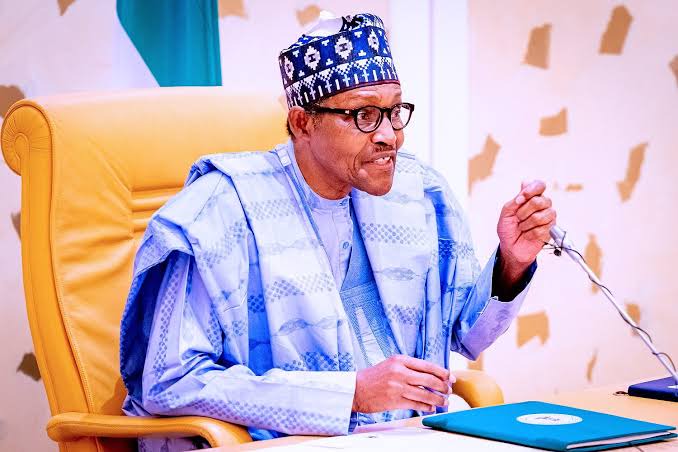 The campaign against insurgency groups in the country has led to several achievements recorded by the Nigerian Army as displaced people are currently resettled in their ancestral homes in Borno State. 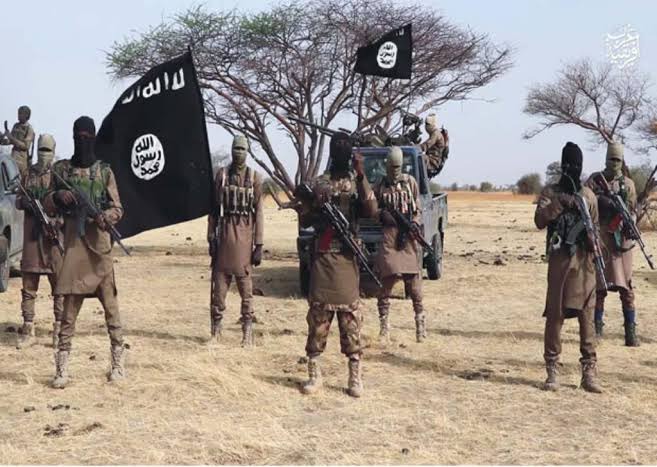 The Shehu of Borno, HRM Abubakar Umar El-Kanemi is one of the stakeholders who have appreciated the efforts of the Buhari-led government to end the activities of Boko Haram in Northern Nigeria.

According to a report by This Day Newspaper, the Shehu of Borno stated that they are happy to have President Buhari in government at a time like this. 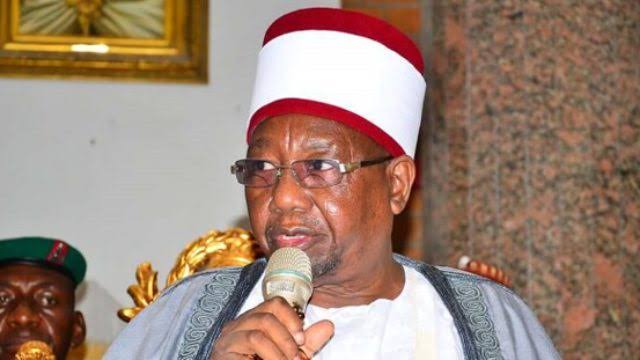 According to the report, he mentioned three important things which the Buhari-led government has achieved in the fight against Boko Haram.

He Said Buhari's Government Changed The Tide Against Insecurity Significantly

The Shehu of Borno disclosed that President Buhari has changed the security situation in Borno State. He said the suffering of the people of Borno State as a result of the activities of Boko Haram in the State has been changed by Buhari's government. The traditional leader disclosed that the Borno people were “lucky” to have the Buhari government which changed the security situation in the State.

Another important thing mentioned by the Shehu of Borno is that all local government areas previously controlled by the insurgent group had been recovered by the Nigerian Army under President Buhari's government. 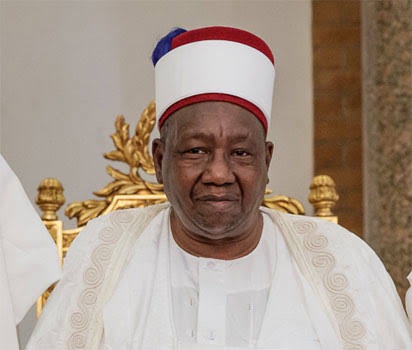 He explained that with the achievement recorded in the fight against Boko Haram in Borno, normal business activities had also returned to the state.

The third thing mentioned by the Shehu of Borno is the ongoing mass surrendering of Boko Haram members to Nigerian troops.

The traditional leader who said he is happy with the development explained that it will help to regain the value of the state as a home of peace. 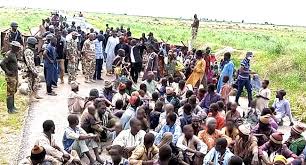 Recall that Boko Haram members have been surrendering to the Nigerian Army in the North-East and currently pleading for clemency.

The Operation Safe Corridor introduced by the Nigerian Army in 2016 makes it easy for the insurgent groups to surrender themselves to the Army and be rehabilitated into the society. 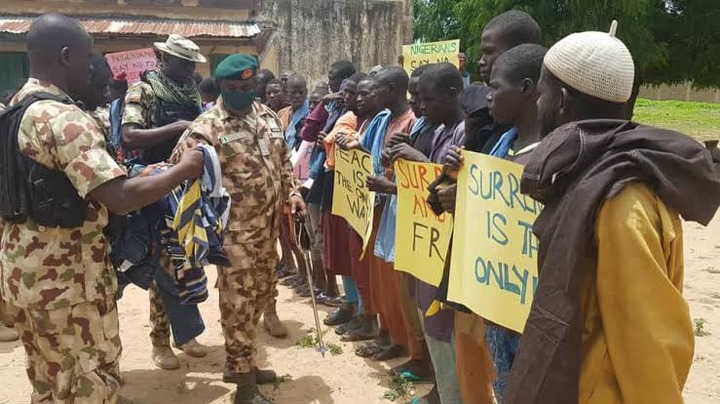 Remember that Borno State Governor, Babagana Zulum disclosed last week that about 2, 600 Boko Haram members have surrendered to the Army and are currently being profiled by his government in conjunction with the security agencies.