How the crisis in Zamfara State APC could help PDP claim the 2023 gubernatorial seat in the State.

The main aim of the two major political parties in the country at the moment is to make necessary plans to ensure they emerge victorious in the 2023 election both at the presidential level and at different gubernatorial levels. Hence, the mistakes of APC at any political level could lead be the gain of PDP and as such the current crisis in Zamfara State APC could be a major stepping stone for PDP to claim the gubernatorial seat of the state by 2023.

What is the crisis in Zamfara State APC?

There has been an ongoing internal crisis in Zamfara State APC which if not properly handled by the national leadership of the party, could escalate by 2023. This is the leadership tussle between the current governor Bello Mohammed Matawalle and the immediate past governor Abdulaziz Yari. This was disclosed by Alhaji Musa Danmadami a chieftain of the party in the state.

According to Alhaji Musa Danmadami, former governor Abdulaziz Yari does not recognize the leadership position of Governor Bello Matawalle in the state. He further revealed that this has affected the various supporters of the two political bigwigs in the state. 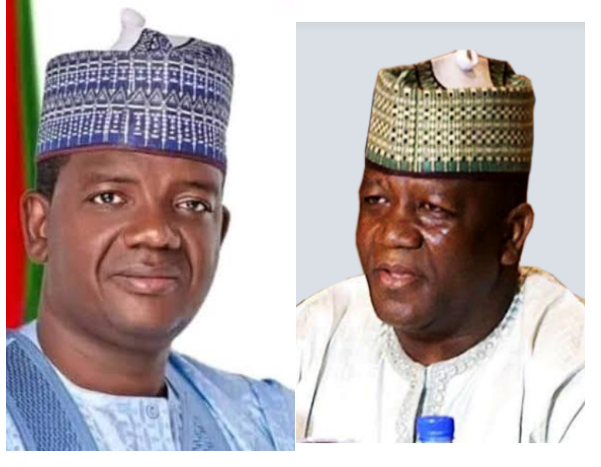 How will this crisis help PDP claim the 2023 gubernatorial seat?

Internal party crisis in most states in the country has always resulted in the emergence of factions within the party. Hence, with such a crisis rocking the All Progressive Congress, there is no doubt that both Governor Bello Matawalle and Abdulaziz Yari have different supporters because of their political history in the state.

As such, if this crisis is not settled by the national leadership of the party, there are possibilities that either of the two bigwigs could defect to another party and this will be to the advantage of PDP because the current political combination of Governor Bello Matawalle and Abdulaziz Yari poses a strong challenge for PDP because of their (Governor Bello Matawalle and Abdulaziz Yari) massive supporters.

Also, it is good to recall that in 2019, it was a similar power tussle between Senator Kabiru Garba Marafa, who represents Zamfara Central, and former governor Abdulaziz Yari that led to the inability of APC to field an acknowledged candidate for the 2019 gubernatorial election which saw the Supreme Court declare Governor Bello Matawalle who was a member of PDP then, the winner of the election.

In summary, if the national leadership of APC does not find ways to tackle this crisis immediately, the party could be playing into the hands of PDP again by 2023.