By Lagostalktalk (self media writer) | 2 years ago 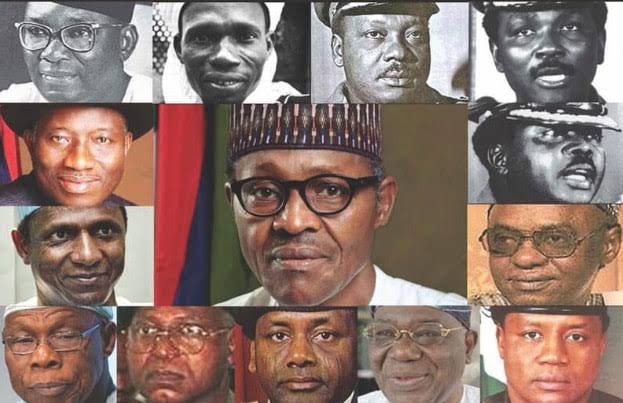 Gowon was born the 19th day of October, 1934. After the assassination of Major General Aguiyi-Ironsi, the second Nigerian president and the first military head of state on July 29th, 1966, Yakubu Gowon took over. 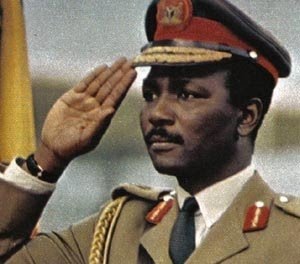 Yakubu Gowon took over on August 1st, 1966 and he remain the youngest president ever in Nigeria at age 31. It is also important to note that Gowon has the longest tenure in Nigerian history. He ruled from 1966 to 1975.

He was the fourth Nigerian head of state at the age of 37. General Murtala Muhammed was assassinated 10 days after creating nine new states and they include Bauchi, Benue, Borno, Imo, Niger, Ogun and Ondo. He created those states on February 3rd, 1976.

Olusegun Obasanjo was born on May 5th, 1937. He was appointed as head of state on February 13th, 1976. Obasanjo is the first Nigerian to rule as both a military and civilian president.

General Abdusalami Abubakar handed also over power to Chief Olusegun Obasanjo as the President and Commander-in-Chief of the Armed Forces, on May 29, 1999. 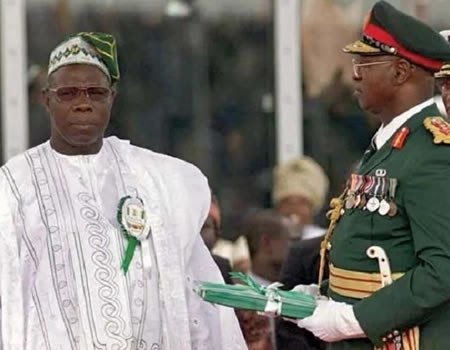 Muhammadu Buhari was born on December 17th, 1942. He is the current president of the federal republic of Nigeria. He was appointed military head of state on December 31st, 1983. 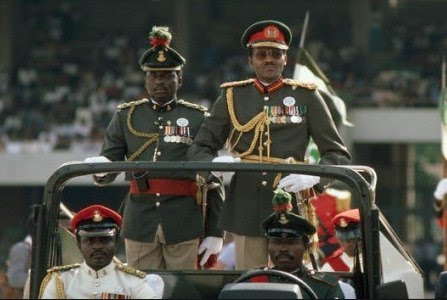 Nigeria's second president was born on March 3, 1924. He became the head of state after Nnamdi Azikiwe was overthrown in 1966.

Content created and supplied by: Lagostalktalk (via Opera News )