By Freshnews02 (self media writer) | 8 months ago 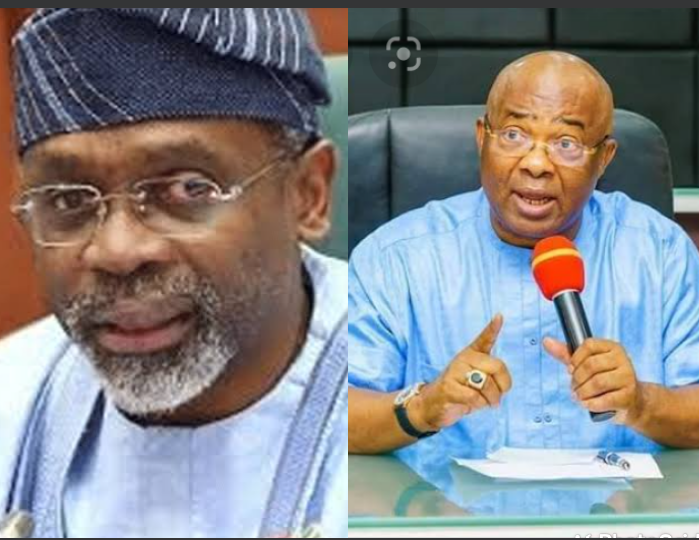 The President of the Senate, Ahmad Lawan; and Speaker of the House of Representatives, Femi Gbajabiamila, have decried the rising spate of insecurity in Nigeria, warning that the existence of the country is under threat. 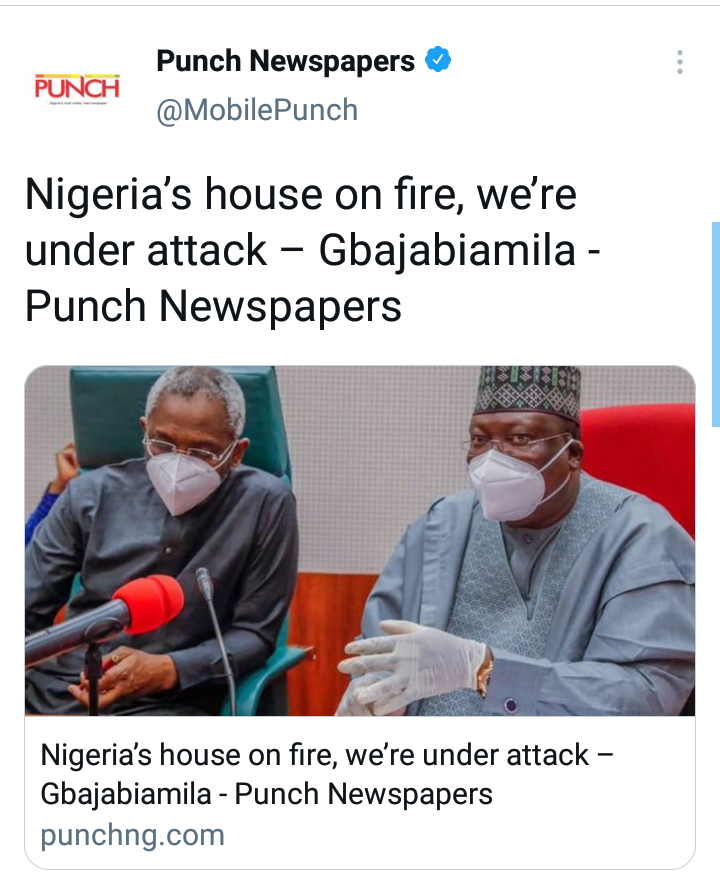 Both Lawan and Gbajabiamila spoke on Wednesday during a summit organised by the House’ Special Committee on Security chaired by the speaker.

Also at the event were the President, Major General Muhammadu Buhari (retd.), represented by Secretary to the Government of the Federation, Boss Mustapha; President of the Senate, Ahmad Lawan; Speaker of the House, Femi Gbajabiamila. 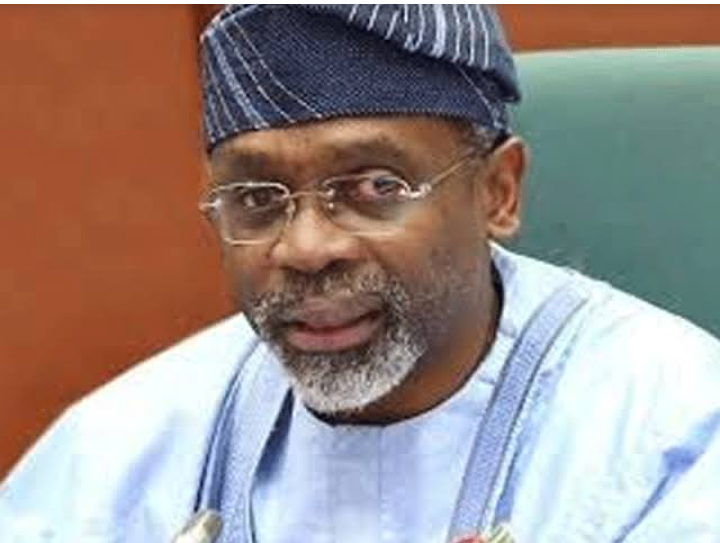 Governor Hope Uzodinma of Imo State has announced the appointment of former Governor, Dr. Ikedi Ohakim and four others as members of the burial committee for late Admiral Ndubuisi Kanu. 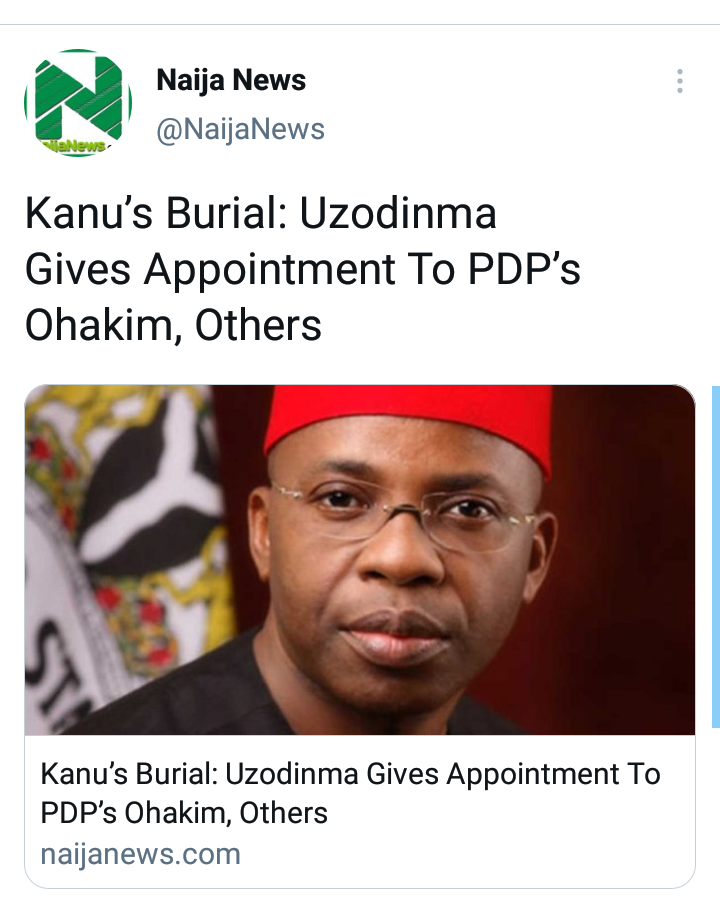 Naija News recalls that the Late Admiral Kanu who was a one-time Military Administrator of old Imo State, died January 13, 2021. He was a member of the defunct Supreme Military Council of Nigeria.

Ohakim, who is a chieftain of the Peoples Democratic Party (PDP), was named the Chairman of the Committee.

Eni, an Italian oil and gas company, says the federal government has not renewed its oil prospecting licence (OPL) 245. 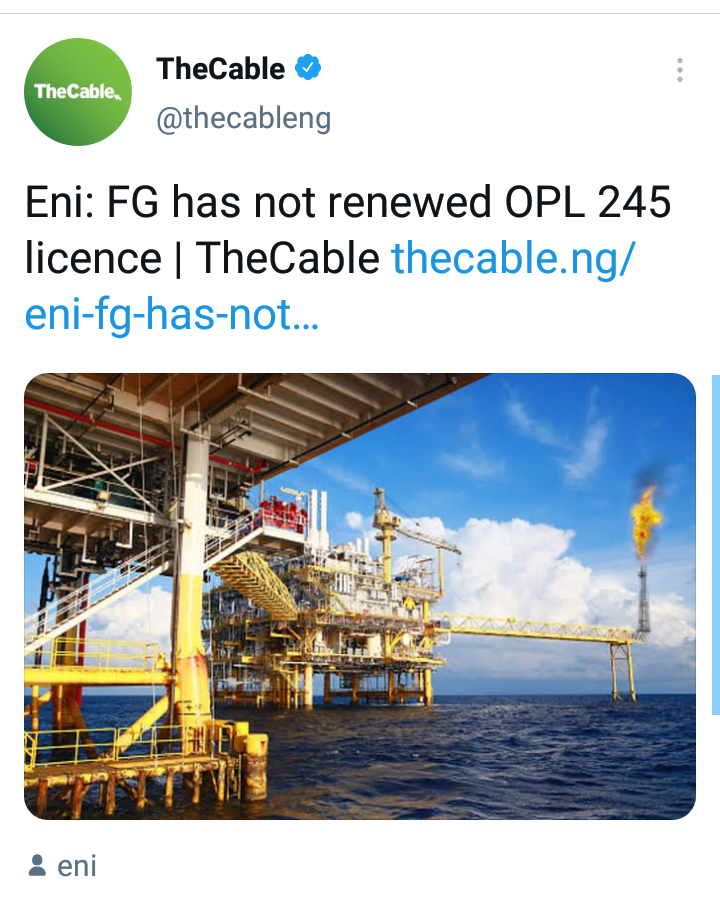 The licence for the block, estimated to hold 482 million barrels of economically recoverable oil, expires in May 2021, ten years after Shell and Eni paid $1.3 bllion for the licence in a scandal plagued deal that sparked numerous criminal investigations and trials.

Recently, a Milan court acquitted Shell and Eni of corruption charges in the $1.1 billion OPL 245 deal in Nigeria after more than three years of court appearances.

Radio presenter Ahmad Isah aka Ordinary President has again been caught on camera assaulting a young man he accused of writing peoples names without his permission. 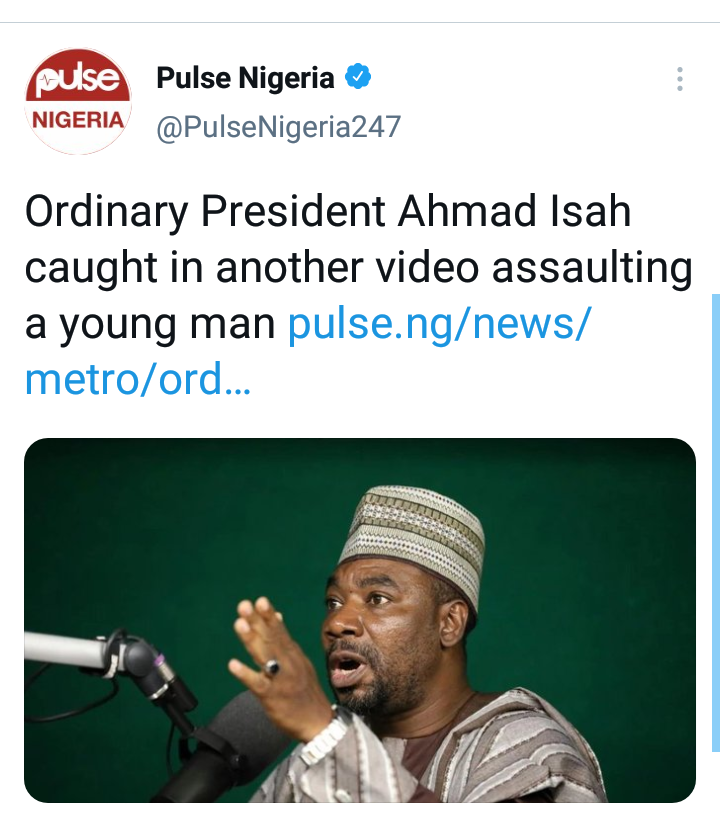 In a video published by Sahara Reporters, Isah is seen asking the young man who asked him to write the names of people for a registration exercise at the Corporate Affairs Commission in Abuja.

While the man was explaining the reason he compiled the names, the human rights activist slapped him saying "who commissioned you to write their names?.