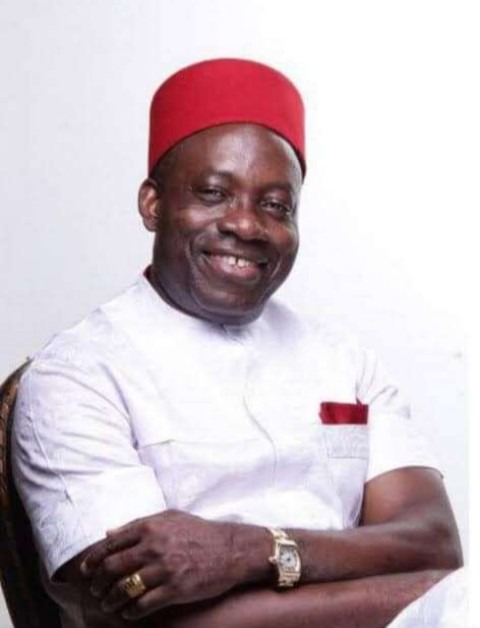 An Economist and Banker of National and International repute, Soludo, 60 was the Governor of the Central Bank of Nigeria (CBN) from May 2004 to May 2009. He contested the February 2010 Gubernatorial Election as the PDP Candidate. Soludo, a grassroot Politician decamped to APGA in July 2013. His name has been mentioned by many as Governor Willie Obiano's favourite to Succeed him. 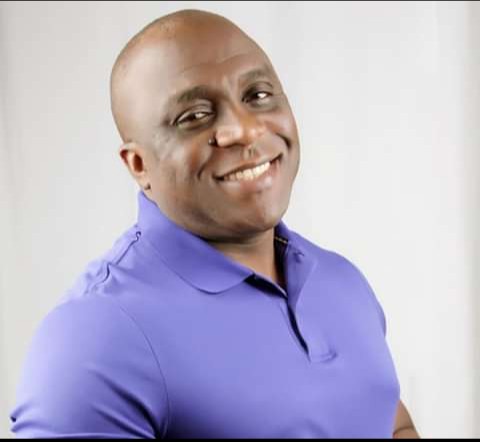 Okonkwo, 55 is a Russia-trained Political Scientist and Top Business tycoon from Ogidi in Anambra Central Senatorial District. The Billionaire Business Mogul is the Owner of Dome Event Centre in Abuja and United Nigeria Airline. Okonkwo is considered as One of the most influential politicians jostling for the PDP Governorship Ticket. 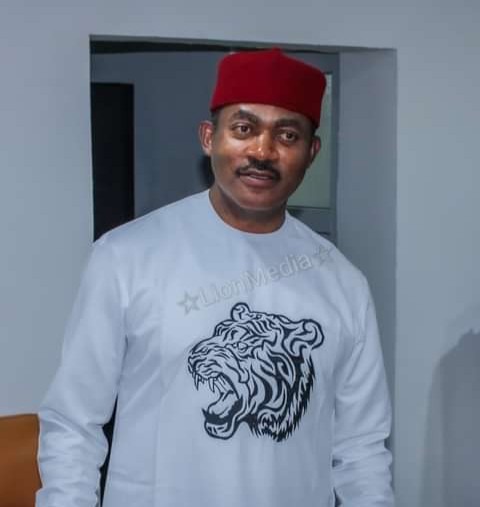 Maduka, 61 is a Billionaire Medical Doctor, Businessman and Philanthropist. Maduka is a well-known Name in the Politics of Anambra State. The Umuchukwu-born PDP Governorship Hopeful joined the PDP from APGA in December 2019. He commands a large following in every nook and cranny of the State. 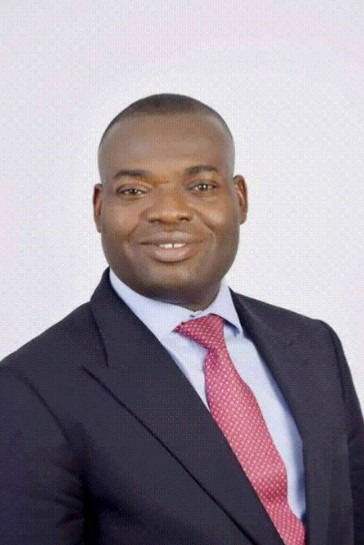 Another Top Aspirant in the Gubernatorial Contest is Hon. Tony Nwoye, the 2017 APC Governorship Candidate in Anambra State. The Nsugbe-born Politician was a Former National President of NANS before his emergence as a Rep Member where he represented Anambra East/Anambra West Federal Constituency between 2011 and 2019. Passionately determined to govern Anambra State, The 46years-old Nwoye lost out twice in his bid both in PDP and APC to emerge as the State Governor. 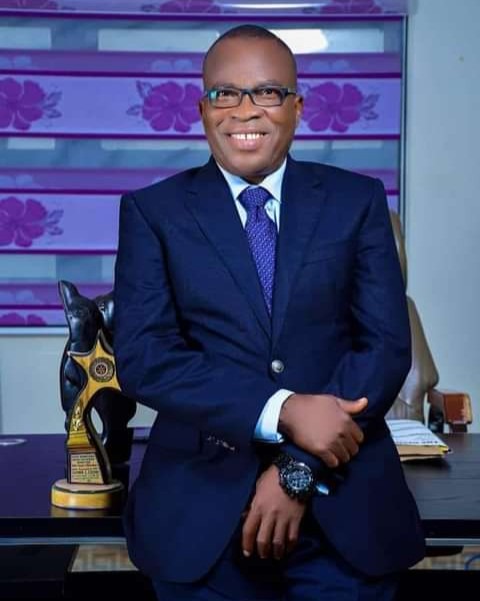 Long before any Aspirant publicly decleared intrest for Anambra 2021 Governorship Election, Ezeemo did. The 66years-old Business Mogul who is the Founder and CEO of Orient Group of Companies is making his third attempt to become the Governor of Anambra State. 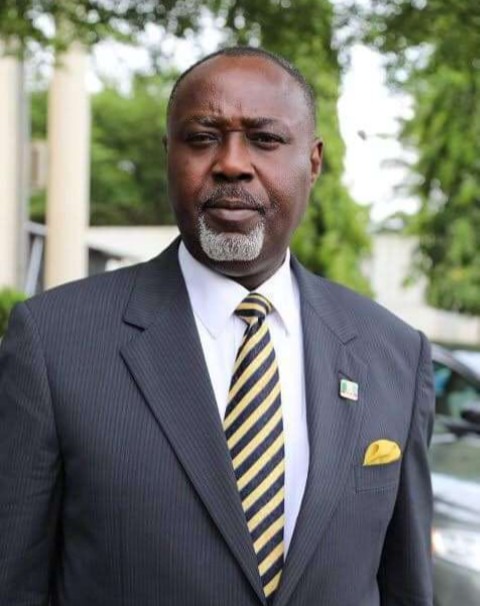 Moghalu, 58 is a Top Chieftain of the All Progressives Congress (APC) who is not new in both National Politics and Anambra State Politics. The MD/CEO of the National Inland Waterways Authority (NIWA) served as the Defunct All People's Party (APP) Secretary, and later became it's National Auditor . Earlier in 2003, He was the 2003 APP Governorship Candidate. Again in 2017, he ran under the APC platform but lost to Hon. Tony Nwoye at the Primaries. 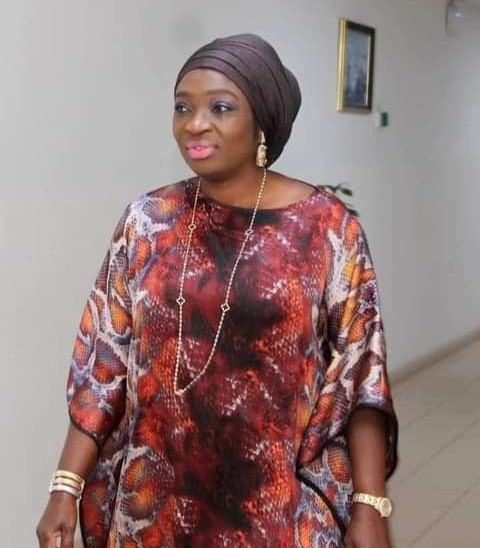 The 50years-old Ekwunife is fondly called Adadioramma, is another Frontline Governorship Aspirant in this year's Election. She is the one of the Three Female Governorship Aspirants of the PDP. Before now, Ekwunife has contested for the Governorship Seat twice. The Grassroot Politician also represented Anaocha/Njikoka/Dunukofia Federal Constituency at the House of Representatives for Two-terms before moving up to the Red Chamber in 2019. 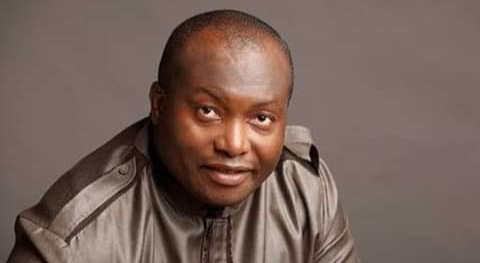 An Abia State University Student, Nnamdi George, Has Been Arrested For Faking His Kidnap