By FAKAY (self meida writer) | 9 days 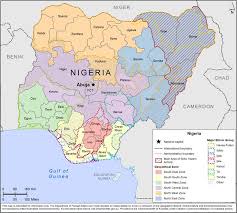 Nigeria, established as a federation in 1960 practices constitutional democracy and its goverment is driven by a president. The President is usually the winner of the election process which constitutes contestants belonging to various political parties.

Nigeria's President is the Head of state and of Government. He is the Commander - in - Chief of the Armed Forces and the Grand Commander of the Federal Republic (GCFR). 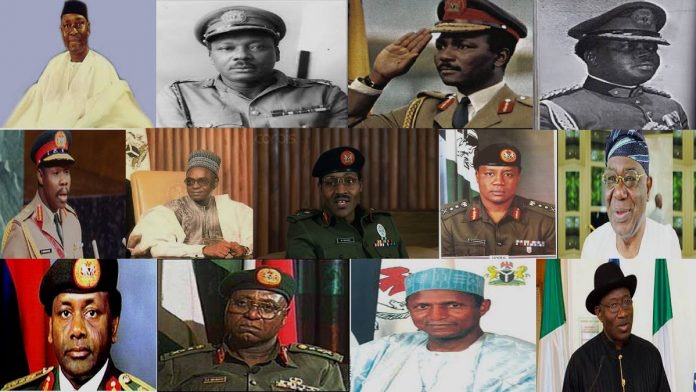 The country gained independence from Britain on the 1st October, 1960. The president and Vice-president are elected straightforwardly in an election by a simple plurality of the vote. The president serves a four - year term and is qualified and can run for a second term.

As the 2023 general elections beckon in Nigeria, the office of the president has received renewed interests from interested Nigerians.

So far there are over seven Nigerians who have not openly come out to declare their interest but whose supporters or parties have been canvassing for them.

Viewed among the major contenders for the 2023 Presidential election are: 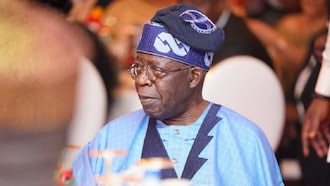 Bola Ahmed Tinubu. A national leader of the All Progressives Congress. He was Lagos State governor from 1999 to 2007. South-West Agenda (SWAGA) has been campaigning for him. 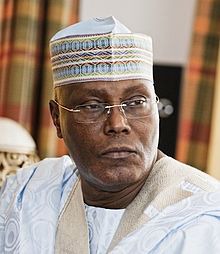 Atiku Abubakar GCON, is a Nigerian politician and business man who served as the Vice- president of Nigeria from 1999 to 2007 during the Presidency of Olusegun Obasanjo. He has unsuccessfully contested five times for the office of president of Nigeria in 1993, 2007, 2011, 2015 and 2019. 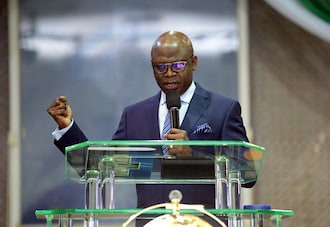 Pastor Tunde Bakare who was the running mate of President Muhammadu Buhari in the 2011 Presidential election.

Others are Governor Kayode Fayemi of Ekiti state and Yahaya Bello of Kogi state.

With the 2023 elections coming near, the kind of president I think can solve Nigeria's many problems should possess these qualities :

Nigerian needs a president that has zero tolerance for corruption. He/ she must ensure that the anti- graft bodies - EFCC, ICPC, CCT and CCB are efficient and carrying out their duties effectively.

In 2023, the president should be able to unite the country and ensure that the elements that seek to divide the nation through ethno- religious lines are dealt with. His/ her appointment must be based on Federal character principle.

In 2023, Nigeria will require a president who is pro- youth. He must ensure that at least 6 members of his/ her cabinet should be within the age range of 30-40 years.

The next Nigeria president is expected to demonstrate a high sense of gender consciousness in his appointments into the cabinet and federation positions.

From 2023 and beyond, Nigeria will require a president with strong desire to protect the people of this country from both internal and external attacks. TlHe must be able to tackle the present security challenges Nigeria is facing.

Nigeria next president should divert the nation's economy from petroleum to agriculture.

7. Respect For the Rule of Law

The next president of Nigeria is required to have high value and respect for the rule of law and the constitution. 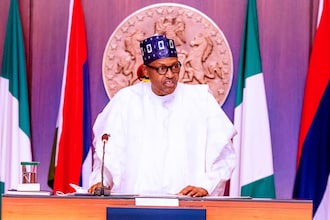 Bishop Oyedepo: No authority has right to impose Covid 19 vaccine on citizens

Muslim Rights speaks on Pastor Adeboye’s son, Dare who died in his sleep.

Ask for God's Blessings, By Saying These words of prayers